Why The Music Industry Sucks 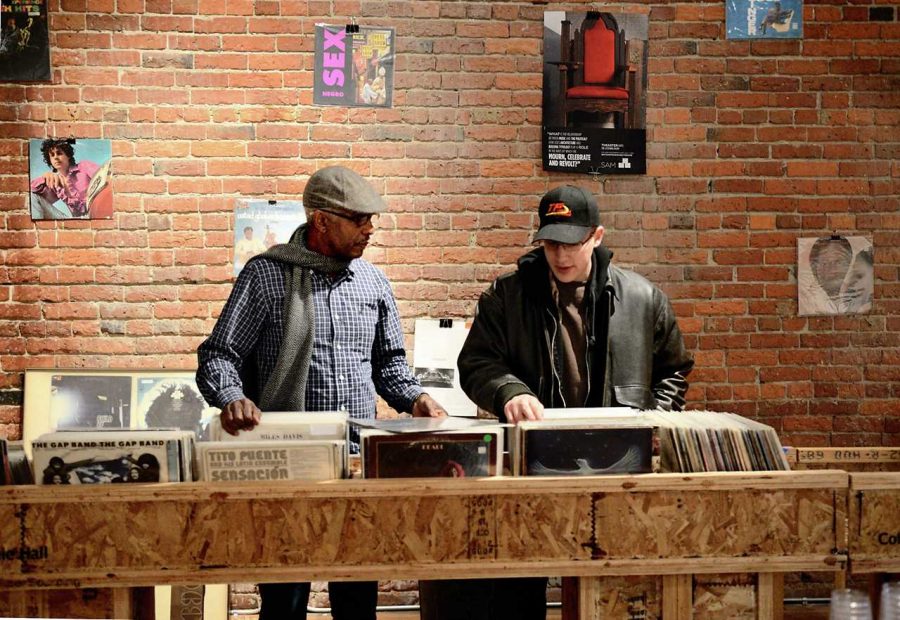 For most people, the music industry has a sense of success and a luxurious life tied to it. It’s no secret that successful artists live a comfortable life, making more money than many of us would ever dream of making.

However, people forget about the sidelines, and the people that work hard to make the success of that one person possible.

Music is a dying industry. People will always demand music, but won’t pay for it. In the golden days, devoting your life to music made more sense. Being a producer, engineer or any other profession in the industry would most likely not make you rich, except for a few exceptions.  At least you were to able to make enough money to pay the bills. In today’s age, people need to have a second job or some sort of business on the side to support themselves.

Before digital downloads, people used to buy CDs or vinyl, meaning they were actually paying for the music they were listening to. Even though big artists were rich, just like they are now, people didn’t question if their work was worth something. No one appreciates the work that goes into a brand new album, or even a song. So paying ten dollars for an album seems excessive for some people.

Creating music is an expensive and long process.

Music takes time, it will never be the same if you’re constantly rushing to have a finished product.  Expensive equipment is needed every step of the way. From the instruments to what it’s used to record, to what is needed to make it sound like a final product.

There is a team of people working on those stages to make “the magic happen.” Sometimes the team ranges from five people to 100, but it all depends on the project and the budget.

Budgets keep getting smaller but the process is still the same, which means those people off to the sidelines are getting payed less.

I myself am  a music technology major, and like my fellow classmates, I aspire to work in a studio. Even if that means working crazy hours, never being home, and forgetting about being used to having my weekends off. This is what I love doing.

Being in the studio means forgetting about the outside world and focusing on what you’re creating. Often I lose track of time; I forget to check my phone and the only thing I think about is what I’m listening to and what I want the final product to sound like. All that matters in those moments is the creative process.

However, my love for music can’t pay my rent.  It is hard not to wonder where money will come from when it keeps getting harder to find a decent paying job in this industry.

Most people think not paying for an album is not a big deal. After all the artist are already rich, what’s ten more dollars for someone like that.

What people might not understand is that those ten dollars make it possible for those on the sidelines to keep their job.

Most famous artists make their money off of sponsorships, tours and deals that make, not from the music; for the most part. These artists are not the ones to take a big hit in their paycheck because people don’t want to pay for their work.

Regardless of the fact, most people who are in this industry, enjoy their job. This is still a job and people need to get payed for it. No one would expect a doctor or a teacher to work for free, so why should we assume engineers, producers, and anyone else involved would.

Music is a product, it shouldn’t be expected to be free.

Next time you download music, consider paying for it. Support the people who make it possible for you to enjoy it.