Latinos: Let’s Address Racism And Anti-blackness In Our Community 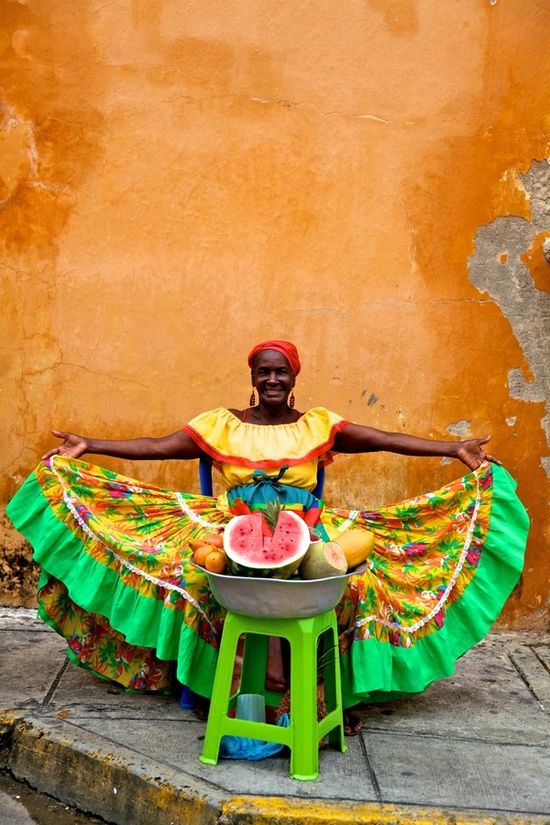 Subconsciously, Latinos have grown up to disassociate themselves from their Indian and black roots, and to hold on to whatever white traits they might have.

White washed media, ads and models, shape the idea of what beautiful is to young and impressionable minds. Those few with white physical traits are represented as the standard for beauty, not only excluding the majority who does not resemble this look, but also distorting the idea of what Latinos look like, not only to latinos themselves but to others.

Simultaneously, the concept of “whites running the country” that Europeans once stablished, is sill in place to this day. Back in the 1800s, Europeans not only believed themselves, but convinced others that they were more capable and sophisticated, creating a sense of “superiority” and thus establishing that they were the ones to rule. Whether we are aware of it or not, history has been repeating itself ever since. Latinos seem to trust white looking peers who look like they are from another country more than others to rule.

When looking at successful individuals and politicians in most Latin American countries, almost everyone has fair skin or looks white. We have associated one’s ability and potential to how fair their skin is. The problem goes beyond Latinos who are Black as well, but the Black community in general, which we are more exposed to when living in another country (like the US) and then to carry the same mindset to.

This mindset and undergoing “silent racism” to give it a name, it deeply engraved in out culture and not only affects our perception of beauty, but can also potentially discriminate and hurt someone’s future. As we have experience ourselves, even though we have the potential and the tools, others might perceive us an non competent simply because of the stereotypes associated with our race. So why do we do the same thing to those who have darker skin and are of course latinos themselves.

Growing up, I was constantly put down and teased because of my darker complexion than those around me. I grew up thinking my skin tone was ugly and forever wishing I could do something to change it. This is the same mindset all latinos who resemble their Indian/black side more grow up with and usually have for the rest of their lives. Families tend to pride in the fact that they look white and tend to encourage their off spring not marry or have kids with someone darker to keep it that way.

It is pretty safe to assume no one in Latin America or Latinos in general have 100% “pure” Black, Indian or European blood. What makes latinos, latinos, is the fact that we are all a mix of all. After the conquest, all races mixed and had kids, eventually resulting in our rich culture and mix of different backgrounds. Even those who pride in their “whiteness”, have indian and black blood and traits as well (not that it is a negative thing). We need to embrace our uniqueness and eliminate this toxic mindset from our culture.

Of course the answer is not to negate our European background or discriminate those who look white. It is about accepting we are not White, or Black, or Indian, we are Latinos, and the result of such a wonderful mix. Trying to impose one beauty standard hurts those who do not resemble it. Just like our Europeans and Indian ancestors have impacted not only our genetics but also our culture, our Black ancestors have as well. It is time to stop trying to erase that side of us instead of trying to shut it down or ignore it.

As a community who has experience racism first hand as well and knows how stereotypes can deeply hurt an entire race, it is ironic that we subconsciously give the same treatment to others. Latinos are a mix of different ethnicities and that’s what makes our culture so great. The idea of beauty and success comes from outdated concepts brought by those who we were freed from centuries ago, and yet this idea is still part of our culture. Let’s acknowledge this judgment (and racism) and embrace all of our ancestors. Our beauty comes from the mix of all ethnicities that make us, who we are. As cliche as it might sound, we are all human at the end of the day, we should be judged on our character and values, not the color of our skin.