5 Lessons I Learned From Watching “13 Reasons Why” 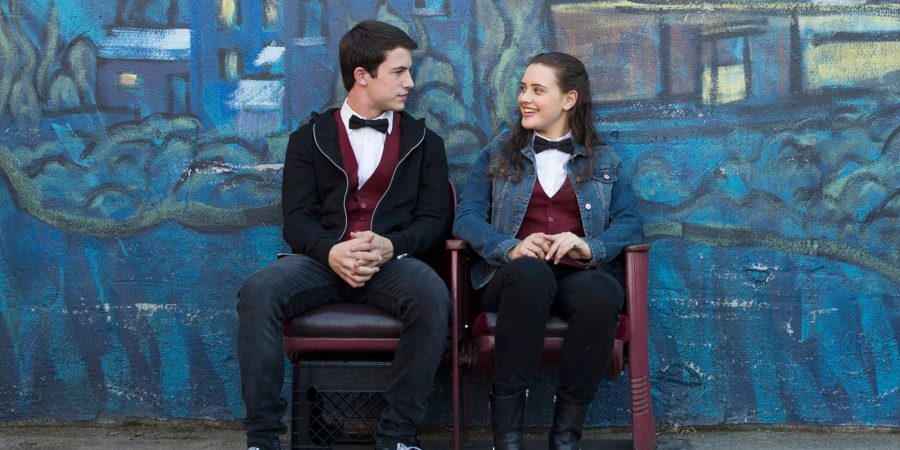 Yet again Netflix has delivered an in-depth and wholesome show, this time diving into depression, substance abuse, sexual assault, suicide and all the problems teenagers might face while in high school. Here are a few things I learned after watching the show.

This might be perhaps the biggest lesson. Words can make or break someone’s spirit, especially someone who is in a vulnerable position. It goes without saying but we should actively try to be kind to one another, that’s the decent thing to do.

But for someone with a chemical unbalance in their brain or maybe someone who is going through a lot, words matter even more. The thing is, we never know what those around us might be going through. This show reminded me to think twice before I speak, something that I, myself can brush off easily because I am confident enough and in a good head space can have a bigger damaging impact on someone else. It can’t hurt to be kind.

As I was watching the show I couldn’t help but to think of my own high school days, when every problem that seems so minor now, felt like the end of the world at that time. It has only been 4 years and my brain already works differently than it did before, so I understand why it can be hard for adults to understand the way teenagers react and to take a moment to look back at how they were as teenagers themselves.

Adults seem to underestimate different problems kids go through, and fail to realize that they might not fully understand them, even though they will end up growing up and realizing that it’s not that overwhelming. The fact of the matter is that it can be overwhelming and take over someone’s life at that age. It is important, especially for parents and caregivers, to take every problem and situation seriously.

Pain is relative to everyone’s life and perspectives, what is irrelevant to some can seriously distress someone else.

3. Abuse Is Not Only Physical

I feel like as a society, we tend to downplay how serious psychological abuse really is. Constant exposure to such abuse can have life long lasting side effects and can even drive someone to make drastic decisions such as self harm or suicide. Again, for someone in a good place mentally, brushing off words can be easy, but sooner or later it might get to them,  but for someone who is going through abuse, it’s not that easy.

4. We Excuse Rapists Way Too Much

Why is it that when we talk about sexual assault, questions like “what was she wearing?” “was she drinking?” always come up?

It is sad that we are raised to objectify and sexualize women from an early age. We are advanced beings and we can control sexual desires. Rape is only the rapists fault, never the victims. Rape is traumatic and affects someone for life, so why are we still making excuses for those who do such horrible things. We need raise boys to understand sex and consent so they can respect others.

5. The Impact Of  Social Media And Cyberbullying

One thing that really stood out to me, and made me think a lot, was that adults don’t really understand the effects of social media. We were the first generation to grow up with social media and made it part of our world.

We were the first ones to experience harassment and bullying online and felt the effects of it. Older generations who don’t understand it just make those going through this type of harassment feel like their problems are not real and they are the ones responsible for the effects of it.

The average teenager in high school comes home after being in school all day and spends hours on social media, meaning those being bullied cannot escape the harassment, it follows them home too. This is not an isolated story, bullying leads vulnerable teenagers to suicide too often, we need to stop trying to ignore other’s problems because we can’t personally relate or understand.

If for some reason you haven’t watched this show, I suggest you do, whether because you are curious or you just want to understand the memes and the hype. It carries a very important message. What we do and say do others matter and has real consequences. What I thought would be a very PG-13 and simple show end up being very profound and left me wondering what is the appropriate way to deal with situation similar to Hannah’s.

What I took from the show is that you never know what someone is dealing with or how words might affect them, it never hurst to be kind, I hope this show inspires others to have this same mindset as well.