Being Bilingual Is Best 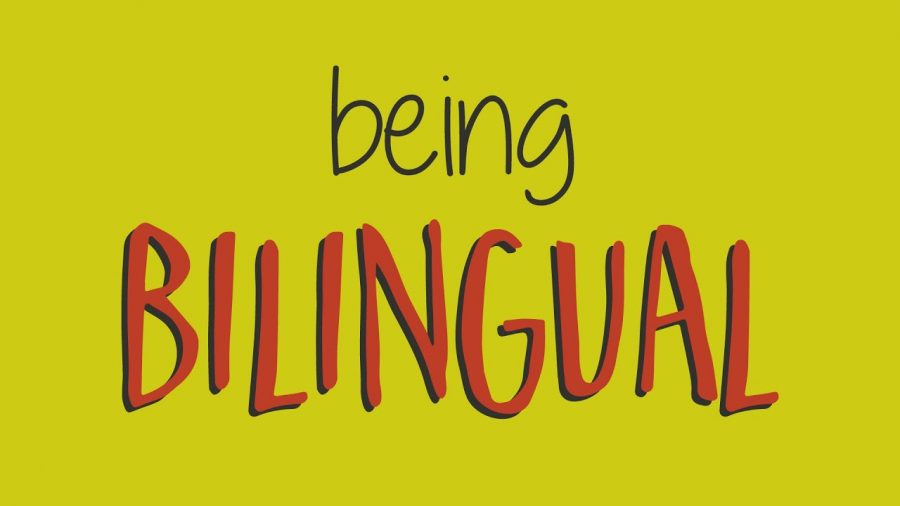 Being raised in a Guatemalan household, Spanish was my first language. My parents came to America in 1995 and didn’t speak a lick of English. So they only spoke to me in Spanish. I learned English through watching television shows, books and preschool. When I began preschool is when my mother began taking classes to learn English. Over time she was able to speak and read in the language. Well, just enough for her to understand a good amount. My father on the other hand learns English through the television, radio and working with others. I always spoke mainly both Spanish and English to my mother and only Spanish to my father.

I’ve never been ashamed to speak to my parents in Spanish in public. Since it’s what I grew up on and obviously they both understand it way better.

Knowing Spanish helps a lot in my daily life since I was a little girl. I used to have to translate documents and letters to my parents. I don’t just translate for my parents but for strangers as well. It helps a lot at work between coworkers and the boss. I work as a cashier at a grocery store so often the Hispanic customers come up to my register and struggle speaking English. Then when I begin to speak in Spanish they look so happy and relieved.

I know my mom has felt that way before so it’s a good feeling.

My whole life my parents had always drilled it in me the importance of speaking Spanish. They always said it helps with future employment. They even signed me up for Cila classes in elementary school which made me receive classes in both Spanish and English. I was in that program from kindergarten to eighth grade. It was a great program that helped people of all backgrounds learn Spanish and I know a lot of them that took it seriously enough to still learn it to this day. It also helped me make some really good friends.

Also, anyone that my parents interacted with were Hispanic so everyone around me knew the language and I was able to speak to everyone. Personally, being raised Hispanic it feels like a responsibility of the parent to teach their kid Spanish just because it’s not only beneficial for the parent to communicate with their kid but also for the kid in the long run. It’s not even that way just for Hispanics but for anyone foreign to speak their native language.

Just because you never know when you’re ever going to need it.