The Pittsburgh Steelers Are the Team to Beat in the NFL

Going into week 13 of the season, the Pittsburgh Steelers are 11-0 and don't look ready to lose. 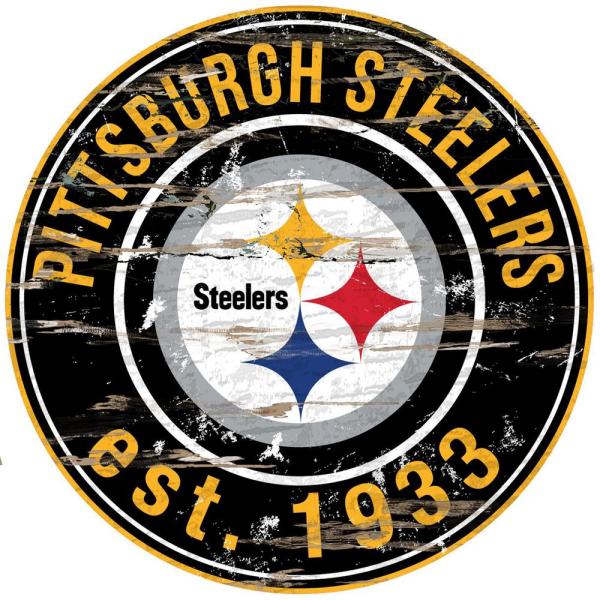 The 2020 NFL season was poised to be erratic, to say the least. There was no preseason because of the rapid spread of COVID-19 over the summer. Preseason usually lasts four games and gives teams a chance to play a game that will not count for or against their record. This time period helps bond teams together and give them a feel for what their offense and defense will look like when the regular season starts.

Many players also opted out of the 2020 NFL season for various reasons. Some players believed that playing in the league this year would not be worth the risk, for themselves as well as their families. I’ve also made the assumption that some players saw the opportunity to get a full year’s pay without doing any work and decided to turn it into a little paid vacation using COVID-19 as an excuse.

Anywho, what I’d like to focus on is the Pittsburgh Steelers and their unlikely rise to one of the most dominant teams in the NFL this year.

In 2019, the Steelers finished with a disappointing record of 8-8. A major reason for their lackluster year was the loss of the majority of their offensive firepower. They released their star wide receiver, Antonio Brown, after several scandals plagued his name and disagreements were had between him and the franchise’s ownership. The Steelers also didn’t have the action of their top running back, Le’veon Bell, as he opted out of the season because of the team’s inability to give him the contract extension that he desired.

Longtime quarterback, Ben Roethlisberger, suffered an injury early in the season, so the team was left with less than capable backups to take his place. The team fought as hard as they could to give to the Steelers a fighting chance to make the playoffs. With three weeks left in the season, the Steelers held a record of 8-5. They looked as if they were a shoo-in to make the playoffs through the wild card spot.

The Steelers then suffered back-to-back excruciating losses to the Buffalo Bills and the New York Jets. After that, their chances of making the playoffs were solely dependant on their last game of the season against their division rival, the Baltimore Ravens.

The Ravens star quarterback, Lamar Jackson, who was later announced league MVP, sat out the last game of the season to not risk injury. With washed up Robert Griffin III at QB, the Steelers still struggled to contain the fast-paced Ravens offense. In the 4th quarter, the Ravens pulled away and won the game 28-10.

The Steelers had choked the season, and fingers were being pointed in every direction. Many people penalized the coach, Mike Tomlin, for not making the right play calls down the stretch of close games. As many rumored he would be fired, he maintained his job in the offseason.

Going into the 2020 NFL Season, not many picked the Steelers as the best team in the league. Roethlisberger came back from a serious injury and many questioned whether he would be as good as he once was. They had made a few good acquisitions, such as acquiring star safety, Minkah Fitzpatrick, from the Miami Dolphins, and drafting a receiver with high upsid 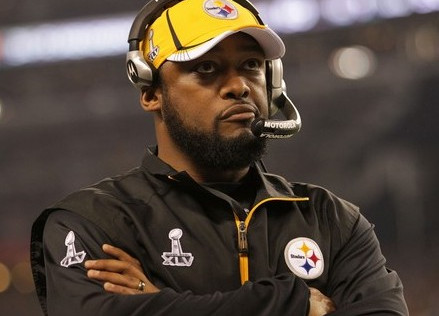 e in the second round: Chase Claypool. Not many analysts believed these moves would be enough to put the team into the upper echelon of the NFL.

They thought wrong. The Steelers offense has been an absolute juggernaut in 2020, only scoring under 25 points twice all season. Roethlisberger has a touchdown to interception ratio of 5:1 – one of the best in the NFL. It also doesn’t hurt that three wide receivers on their team have over 500 receiving yards. These receivers are the elite JuJu Smith-Schuster, the speedy Dionte Johnson, and the rookie they drafted in the second round.

Claypool has been absolutely sensational, catching eight touchdowns through the first eleven weeks of the season. This is an impressive stat for any wide receiver, but for a rookie, it shows the unlimited potential for what the young can achieve in the future.

It would be unfair to leave the Steelers defense out of the equation when it comes to their success this season. The team has yet to give up 30 points to a single team in the league and hold teams to just about 17 points a game. This would equate to a team averaging only two touchdowns and one field goal over the course of a 60-minute game. That’s impressive. Star defensive end, TJ Watt and safety, Fitzpatrick, anchor the success of the defense that continues to beat down on opponent offenses week in and week out.

It’s good that the Steelers didn’t fire Coach Tomlin because he’s clearly doing something right. I believe he should be in the running for Coach of the Year with the way he has been able to discipline his team and turn their season around.

The Steelers now hold a record of 11-0, tying the longest single regular-season win streak in the team’s history. They firmly hold the top seed in their conference, the AFC North, and the best record in the entire NFL. 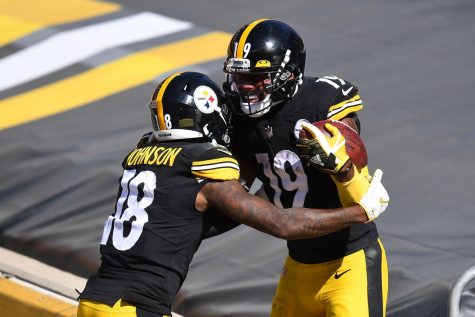 Though there have not been as many terrible towels flying in the stands this season, you can count on the team’s loyal fanbase to be cheering as hard as they can from home.

Come playoff time, every Steelers fan will be glued to their TV, watching one of the most underrated and overperforming NFL teams of all time take a shot at getting the 2020 NFL Vince Lombardi Trophy.

The question of if they will win the Superbowl is still up in the air, but as of today, they are now my official pick to win it all.