His vocals possessing a screaming undertone to let his voice be unabated and free from his hesitation. 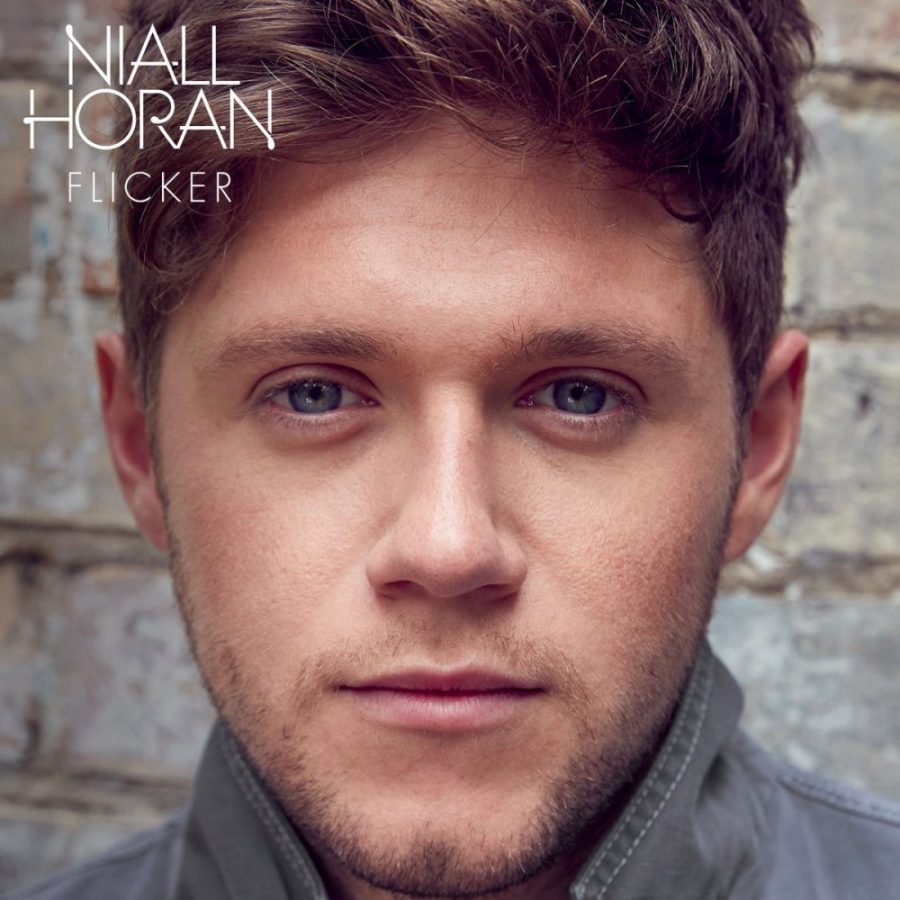 “Oh, my my, you just took me by surprise,” the lyric goes on “Seeing Blind.” Niall Horan’s duet with country singer, Maren Morris, on the Irish singer’s debut album Flicker. The lyric summing up how I didn’t feel about One Direction’s “hiatus” in the style of Destiny’s Child and NSYNC, but did feel hearing what Horan sounded like solo, and, now, what an album by him sounds like.

The native of Mullingar, Ireland, has spent the last several years of his life as one fifth or briefly fourth of the face of the boy band revival that burst open in the early 2010’s. The word mask may be a more appropriate word than face.

The pop-rock sound of One Direction, even as, it matured with later albums. Especially in the wake of, Zayn Malik’s abrupt departure from group yielded little clues into what Horan’s music tastes were or his unfiltered voice.

His debut single “This Town” surprising to my ears for how soft and wistful the song was. The tea leaves from my McDonald’s sweet tea pointing me more in the direction of a more upbeat pop sound. This sound following more towards Louis Tomilinson’s released singles. As a side note, I’m not a fan of remixes, but the GOLDHOUSE remix of “This Town” is worth a listen to.

The story of the once bright blonde haired singer is of a man being eclipsed and overshadowed by those close to him.

Horan performed his “This Town” on The Tonight Show with Jimmy Fallon, iHeartRadio’s Jingle Ball Tour, and The Late Late Show with James Corden, to generally approving fanfare. His follow up of “Slow Hands” reaching the number one spot on a couple Billboard Charts. The second single receiving even greater critical reception than “This Town,” for its display of Horan’s ability to shift his vocals whether the rhythm is smooth or thumping. However, the song’s debut was hardly the music event or song of the summer.

However, it was Harry Style’s debut of his eponymous-named album on Today that was the music event of the summer. The bright pink wearing singer capturing the hearts and attention of the crowd and social media. 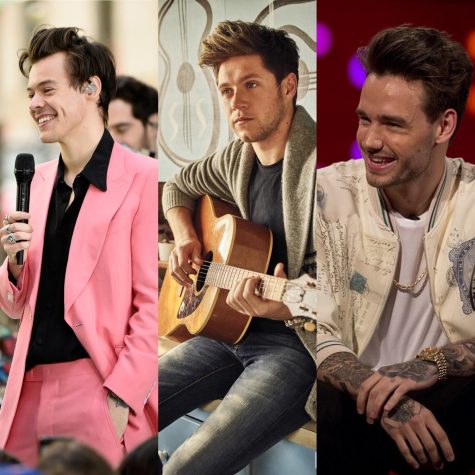 The chance at having the song of the summer also snatched by another former band member. This time Liam Payne’s “Strip That Down” mesh of trap, hip hop, and pop with its synth beats much more palatable for any average playlist of a radio station or club, than Horan’s folk and funk-pop singles.

The recurring pattern of Horan being overshadowed is attributable to the dynamic of his entire professional music career.

He has always been the general second choice among fans of One Direction. His vocals playing backup or becoming lost in the overall sound of One Direction’s songs. Niall Horan has never had to stand on his own musically until now. He riding a learning curve of a solo artist is evident in his debut solo album, Flicker.

A burgeoning solo singer learning to rely only on himself without assistance for another. A man who started his career as a boy who is only now trying to summon the confidence needed to carry an album.

It is not surprising one of the strongest songs on the album is “Seeing Blind.” An adult contemporary and folk song with a country flavor “Seeing Blind” is a duet with Maren Morris, a rising country artist. Horan and Morris harmonize in singing their shared lyrics.

Yet, the shared lyrics comprise most of the song, except for a verse sung solely by Maren Morris, with a complimentary intro couple lyrics the only part Horan sings solo. A concerning choice considering the album is not Morris’s, but Horan’s. The song is immensely enjoyable, but Horan falls into his old One Direction dynamic by allowing Morris’ voice to be the overlaying one of the two.

No offense to Morris who is a recommended country artist to follow by this writer. Yet, it is Horan who needs to claim ownership of the album and, better yet, find the confidence to do his strong vocal range justice.

The album an excellent representation of Horan controlling and tailoring his voice to fit the rhythm of the song. To remove separate his vocals from the sultry subdued rock vibes of “On the Loose” or marching beat mix of folk and rock on “On My Own” would be an injustice to the respective songs and the album.

The same can be said of “The Tide,” but it illustrates the aggravation of Horan building up the listener for a commanding lyric or expression of vocals that will imprint the song in their mind to only leave them hanging. Horan coming agonizingly close in the final verse as he sings “Don’t let the tide come and wash us away.” His vocals possessing a screaming undertone to let his voice be unabated and free from his hesitation.

“Slow Hands” and “Too Much To Ask” exemplifying a singer more confident and firm with slower tempo songs, but is still finding his place on faster tempo songs requiring a moment that will capture the listener and never let them go throughout the ride of the song.