The ” State” Of the New York Jets 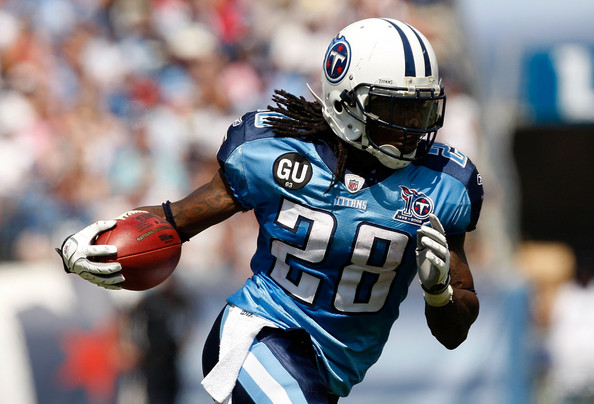 With twelve draft picks in the 2014 NFL Draft, the Jets roster will look very different come September than it does today. The team still has many holes to fill, but the team also does have some spots on the roster that are already set in stone, including a dominant defensive line.

In my opinion, the Jets should not address the quarterback position until the 2015 season. On the roster, the Jets have second year starter Geno Smith, free agent signing Michael Vick, and third string quarterback Matt Simms. While there may be a competition in training camp, I feel that Smith will be the starter, with Vick being a capable, and proven backup to come in when needed. Simms provides good depth, and the Jets should not use one of their 12 picks in the draft on a QB.

The running back position was a strength of the team in 2013. Chris Ivory had a breakout year in his first year in the green and white, while third year back Bilal Powell also had himself a very strong season. Mike Goodson showed promise, but tore his ACL in just his second week of action, after coming off suspension earlier in the year. In my opinion, the Jets will land free agent running back Chris Johnson, and will form a strong trio of Ivory, Powell, and Johnson.

The wide receiver position has been a weakness for the Jets in recent years. This offseason, General Manager John Idzik released Santonio Holmes, but added the best free agent wide receiver in Eric Decker. While Decker is a huge upgrade, more needs to be done. I expect the Jets to use one of their early picks in the draft on a wide receiver. With a solid group of receivers, Geno Smith will only get better and better.

Not far behind in terms of need for the Jets is the tight end position. The Jets resigned Jeff Cumberland, who is a solid pass catching tight end, and still have promising youngster Zach Sudfeld, but the team still needs one more impact player at the position. The draft is full of impressive tight ends, so i expect the Jets to draft one in one of the first our rounds.

The offensive line is already in place for the 2014 season. The Jets lost right tackle Austin Howard to the Oakland Raiders, but replaced him with Breno Giacomini, who played for the Super Bowl winning Seattle Seahawks. The Jets will have the same offensive line that they had in 2013, with the only difference being the addition of Giacomini at right tackle. The Jets may look to add depth to the position in the draft.

There is not one position on the team stronger than the defensive line. The group is very young, and is already considered to be one of the best in the entire NFL. Muhammad Wilkerson, Sheldon Richardson, Quinton Coples, Damon Harrison, Kenrick Ellis, and Leger Douzable are all impact players on the defensive line. This group is only going to get better and better as they gain experience in the league.

The Linebackers for the Jets have been quietly a solid unit for the Jets in recent years. They will return all of their starters from last years team, but will certainly be looking for depth for a unit that is not very deep. They may also look to add a pass rusher to aid the dominant defensive line. I also expect third year player Demario Davis to have a huge 2014 season.

Cornerback is a position of need for the Green and White. The team released veteran Antonio Cromartie, and will rely heavily on second year corner Dee Milliner in 2014. The team signed a few free agent corners, with the most notable being former Dolphin Dimitri Patterson, who may be the favorite to start opposite Milliner if he can stay healthy. The team will certainly look to address this position in the draft.

The safety spot in 2014 will look very similar to what it did in 2013. Antonio Allen and Dawan Landry will return as starters, with Josh Bush and Jaiquawn Jarrett providing depth. I also expect Ed Reed to come back to the Jets after the draft.

The Jets have some holes on the roster, but I am confident that many of those holes will be filled up after the NFL Draft. While it is still very early to predict, it is hard to imagine the Jets not improving from last year.