Growing Up with the Oldies: The Original Cinematic Universe 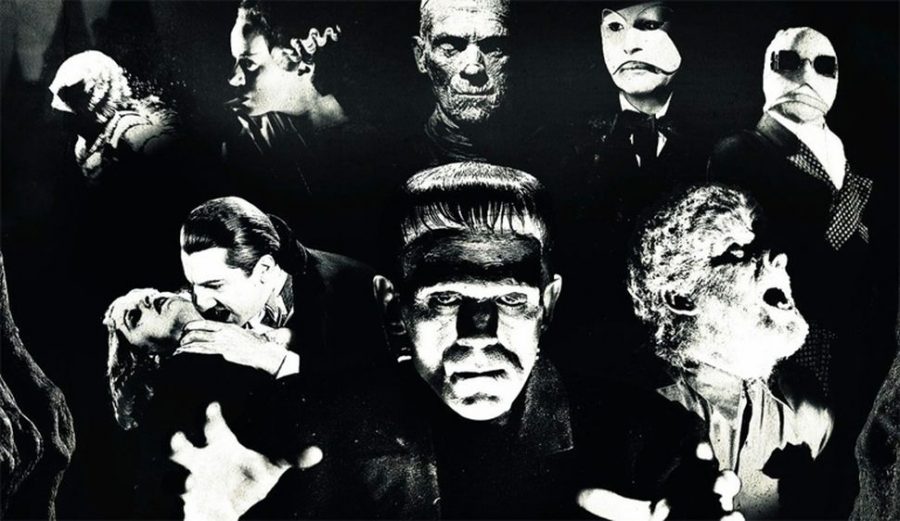 Chances are that if you have siblings then you have some similar tastes, similar personalities, or passions. For me, that experience was tenfold.

Being the oldest of three siblings, my brothers Ryan and the youngest Spencer, we always looked for ways to fit in a little better then we had. Growing up in a predominantly sports driven village, being more creatively inclined felt more like a wedge separating us from our peers than the essence of who we were. 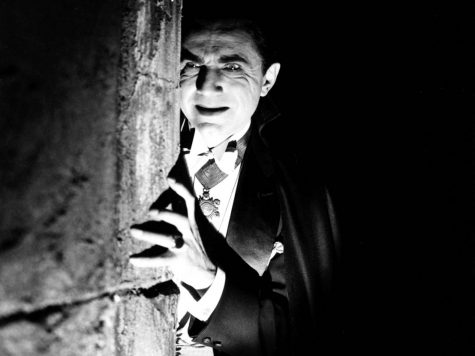 The difficulty of fitting in was only exacerbated by Ryan, the second oldest of us, being diagnosed with autism, which people have struggled to comprehend for the majority of his life. It has only recently begun to improve with the added awareness that autism has received.

It was always difficult to see him perceived in such a confounded lens through peoples eyes, despite their friendly demeanor, their eyes, like a bad poker player, always betrayed them. There was always an unsettled confusion that had overwhelmed them.

We all fed off each others creativity, our own passions. I was the writer, Ryan was the film buff, and Spencer was the music buff. Like most brothers, it was the three of us, no autism, no anxieties, and no fears. Just the three of us. And there was one thing that brought us together like no other. One unifying force. One nostalgic backlog of memories that was the genesis of who we have become.

And on this Halloween night I felt there was no better time than now to share memories of what might be just old black and white horror movies to most, but something much more to the three of us.

The Universal Monster franchise is one of films most classic and well known. Beginning with “Dracula” (1931) and ending with “The Creature Walks Among Us” (1956), the Universal Horror franchise spanned 25 years of terror. Throughout those 25 years, legendary characters such as Dracula, Frankenstein’s Monster, The Wolfman, The Mummy, and The Invisible Man were brought to life and immortalized by legendary actors such as Bela Lugosi, Boris Karloff, Lon Chaney Jr., and Claude Rains.

I don’t remember exactly when or why but somehow in our youths the three of us discovered the classic Universal Monsters. At first, I didn’t understand why we became so infatuated with the “children of the night” as Bela Lugosi’s legendary Count Dracula declares with age I have begun to understand.

Aside from the simple reality that any young child might become fascinated with monsters and ghosts, I believe that the three of us felt a camaraderie with the classic monsters. Both refreshing and cathartic, it was always a joy to feel a connection growing up with the often misunderstood and maligned protagonists of the classic monsters. 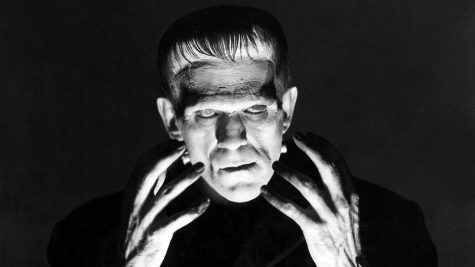 The Frankenstein Monster is often a symbol of those who might be misunderstood. Large and brooding, awkward, lack of speech, and consumed with anger. The true horror that comes with “Frankenstein” is not in it’s titular green-skinned, stitched, bolt bearing giant; rather the depressing reality of his existence. Never asking to be brought into the world, innocent and unaware, the monster is a tragic tale of a being not made for the cruel world he was brought into.

I will always remember our days sitting together and watching not only the film themselves, but the documentaries and short films made to commemorate them. Watching the history of the films and their actors through the enthusiastic interpretations of equally passionate film historians and critics such as David J. Skal, Paul Jensen, Bob Burns, and Gregory Mank. Listening to the passion and excitement in those who shared the same passion was as if you, a Yankee fan, had found the one other Yankee fan in a sea of Red Sox fans at Fenway Park.

Like an overstuffed photo album, my memory is littered with memories of sitting on the couch and sliding the slipcover off the VHS tapes of our selection of films and watching our favorite Universal films time and time again. If we didn’t have the film we wanted? We simply took a quick trip to our nearest Blockbuster or Captain Video and rented our favorite pick from an abundance of classic monster movies along with crisp cold coca cola and a box of goobers; classic cinema delicacies.

We had the posters, we had the statues, we had the books, we had it all. We took pride in our love of horror icons from the 1930s, 40’s, and 50’s. We felt that it made us special and unique. It was our calling card, our identity. I specifically remember one special Halloween when we were all very young in which we were gifted our own stuffed versions of our favorite monsters. I recieved Dracula, Ryan took the Frankenstein monster, and Spencer received The Wolfman. We later added the Creature from the Black Lagoon to our collection. Sitting on the floor with our stuffed monsters clutched in our grasp and watching the classic monsters, these are memories that I look back on with profound joy. 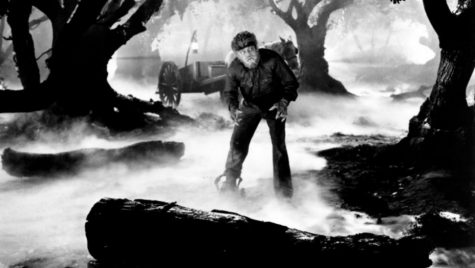 Every passion has a foundation, a place and time where it all began. For all the stories I have written, film ideas and scripts Ryan imagined and wrote, or concerts and songs Spencer experienced, it all traced back to the Universal Monsters. The original fandom that helped show us that it was not just ok to be accepting of who were, but to be proud of it.

Whether it was the suave and aristocratic Lugosi as Dracula, the overpowering and aloof Karloff as “The Monster”, Chaney as the sad and unfortunate soul caught by something out of his control as The Wolfman, or Rains as the humorous and psychotic Invisible Man. Every monster intrigued and fascinated us. For three brothers, the Universal Monsters are not just memories or nostalgic images of the past seared into our minds, it was the sign that directed us down life’s symbolic forked road. It told us to go down the road we always knew deep down was the right one.

So on this Halloween night, I suggest that when you sit down to watch other Halloween classics such as “Hocus Pocus” or the aptly named “Halloween”, take some time to watch the films that started it all, the Universal Monsters.

So, to quote the worlds most famous vampire, “I bid you welcome.”