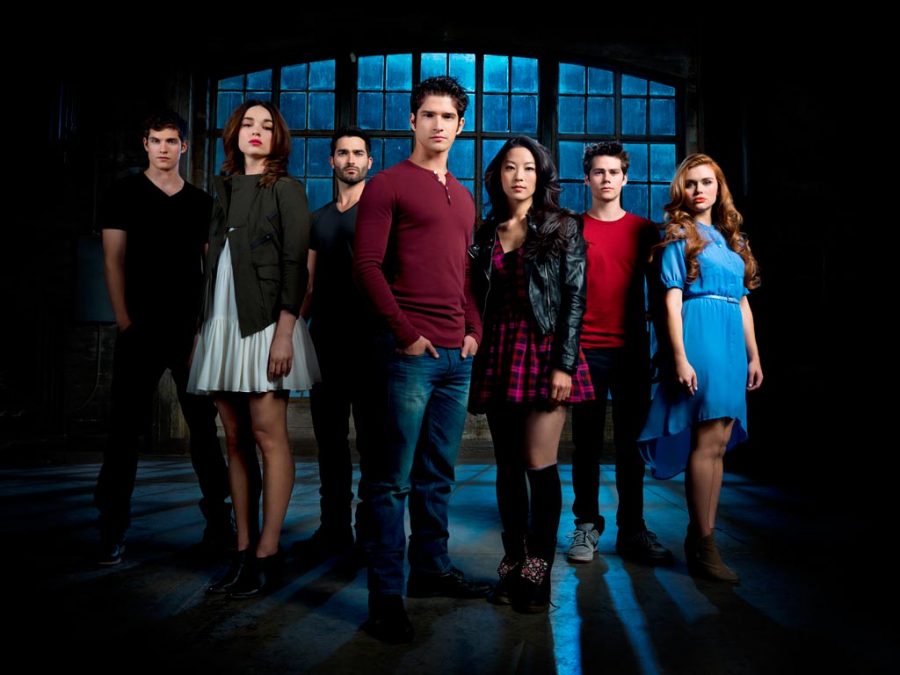 Yesterday, the MTV show Teen Wolf aired it’s 100th and last episode. As this series comes to an end, many viewers can reflect on how this show affected their lives, throughout the six years of it’s existence.

Teen Wolf premiered in June of 2011. Also, the year I was just beginning to learn how to grasp the early era of adulthood. My teenage years.

Of course, being a teenager, one can be very reluctant to discovering new things or change in any way.

There I was, a sophomore in high school, sitting in the cafeteria, while my two friends were discussing all the new shows they were obsessed with, while I was fiddling my fork between my mac and cheese waiting for the conversation to end.

I was not one to follow all the popular shows everybody seemed to be talking about. The plots simply couldn’t grip my attention. I felt pretty comfortable re-watching the same Lifetime movies with my mom.

But, like every other weakling, I gave into their acts of persuasion and decided to give this weird werewolf show a chance.

By the time I began watching Teen Wolf, they had already aired the first season, so I was a little behind. But boy, did I catch up fast after that first episode.

The misconception I made was, how would a show about a mythical creature, actually relate to my daily life experiences? But in fact, it actually did.

It wasn’t such a serious, brooding show. I could relate to the high school students in other realistic ways, since I’m clearly not a supernatural creature.

As many seasons pass, I begin to pick up on the lessons of self-confidence and learn to incorporate them in my life.

The relationship between Scott McCall (Tyler Posey) and Stiles Stilinski (Dylan O’ Brien) was the main representation of an authentic friendship. They’ve been friends on the show for quite some time, and ever since the first episode, Stiles proved he would never leave Scott’s side.

In the first season, Scott almost killed his best friend, on the night of the full moon because he wasn’t in control of his newly gained werewolf powers. Stiles knew he had nobody else to go to for support, so he made sure he did everything in his power to guide Scott in the right direction.

There was also an episode that I remember clearly from season three, titled Motel California. This episode was so monumental for me because Scott reached a mental state in which he wanted to commit suicide.

As he’s doused himself in gasoline, while holding a flare, Stiles as well as Scott’s other friends (his pack) have a heart to heart with Scott, convincing him this isn’t the right way to solve a problem.

Stiles slowly grabs the flare out of Scott’s hand and flees it across the pavement. Within seconds, the wind pushes the flare into a puddle of gasoline causing a large explosion. But right before they would be engulfed in flames, Stiles and the pack all jump to cover Scott.

Although I usually didn’t have a large group of friends surrounding me in school, this taught me that it’s okay to have a small group of friends, as long as they’re the most real people on your team, and stick with you no matter what emotions are taking over.

Also, we all know how important character development is on a show. The developing personalities of each character on the show, proved how change and growth as one gets older, isn’t always a negative thing.

I was always afraid of presenting myself fully to the world. Afraid of getting judged on doing something I felt comfortable doing, but would be perceived as weird to others. But that changed year after year of endearingly watching this show.

This show reminded me that I could also go through similar changes, but only if I fully allowed myself. I have to be open to facing my fears to get past them and become stronger. Even when it sometimes ends in failure, I should love myself enough to see it as a life lesson and use it to my advantage.

Although my teenage years are simultaneously ending with this series, doesn’t mean I will let these characters slip from my mind.

Now, as I approach a completely new stage in my life, my twenties, I will forever carry these motions of thought in my mind, as I continue to age.