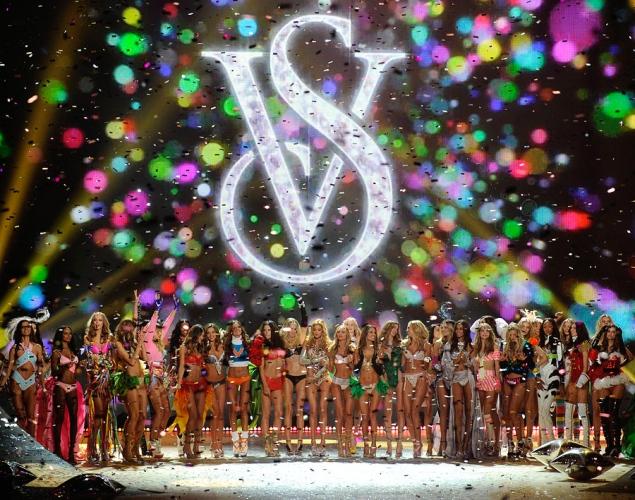 In preparation for the 20th Annual Victoria’s Secret Fashion Show, I have been watching VS catwalks of the past. For ten years now, I have watched the show annually. ‘Ooh-ing’ and ‘aah-ing’ at the splendor and extravagant outfits, anticipating what the VS crew will do next. Every year, they seem to outdo themselves. From crashing the internet back in the 90’s to Tyra hanging up her wings in ’05, VS never disappoints.

Arguably the fashion event of the year, Victoria’s Secret has been known in playing a part in launching the careers of many. Like Heidi Klum, Candice Swanepoel and Lily Aldridge alike. Many greats have strutted their stuff in VS as well. Women like Naomi Campbell, Miranda Kerr and Marissa Miller.

This year like the many before has garnered much attention. Earlier this month Kendall Jenner was announced alongside bestie Gigi Hadid whose emotionally cute audition video went viral on instagram.

Set to be filmed November 9th and 10th, The VS angels will take over New York City once again this year. This year the VS family welcomes 10 new angels (brand ambassadors) to their lineup. Although some of them are already VS catwalk veterans, there are faces we haven’t seen yet.

The new Angels will be joining the forces of Adriana Lima, Alessandra Ambrosio, Behati Prinsloo, Candice Swanepoel and Lily Aldridge who has gotten the honor of wearing this year’s 2 million dollar bra. 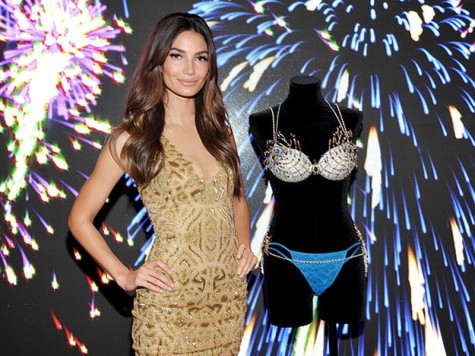 Musical guests this year consist of The Weeknd, Selena Gomez and Ellie Goulding who had taken over for Rihanna after the pop star reportedly dropped out to focus on her new album. Rihanna wasn’t the only departure from the show this year. Model Jordan Dunn reportedly left after Rihanna’s departure tweeting ‘Feeling so much better about not doing BS … sorry I mean VS now that Rihanna isn’t doing it also’. The interent went crazy and the model soon deleted her tweet shortly after.

Angel veterans Doutzen Kroes and Karlie Kloss hang up their wings and so does Lindsay Ellingson although she’s still with the brand, is no longer walking as an angel.

The annual extravaganza is set to premiere on CBS on Dec. 10, 2015 at 10 pm. Until then you can take a quiz here and find out which Angel you are most like.

So mark your calendars girls (prepare for ab envy) and get ready to drool guys. This year’s show will surely make you sweat.