Working College Students: Are We Missing Out or Are We a Step Ahead? 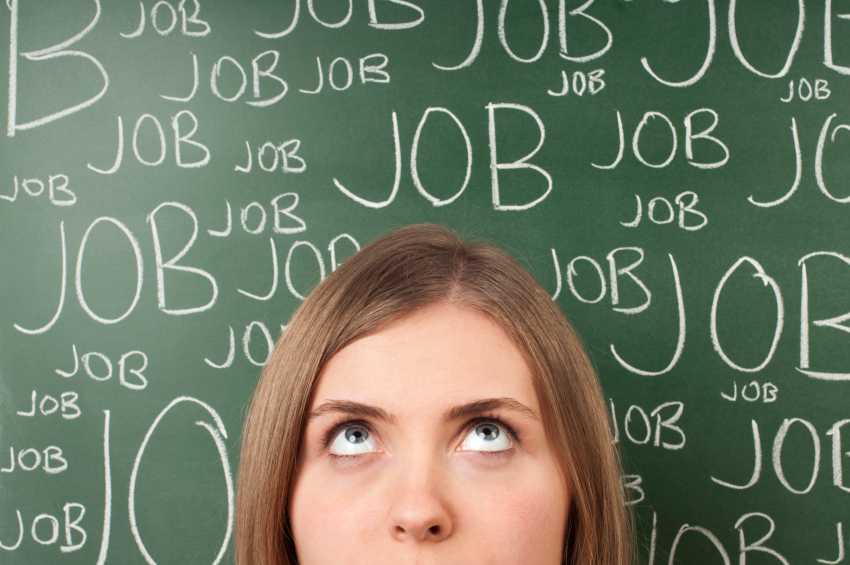 On Wednesday I was invited to Pace University where they held their annual ‘Circle of Greeks’ event, informing students about the many different fraternities and sororities that are currently on campus. I always wanted to pledge and after three years of attending Mercy College I had accepted two things: the sorority I wanted to pledge doesn’t have a chapter on or near campus, and not only am I full time student but I am also a part time employee at an extremely time consuming and demanding retail store. Once I accepted these two things my dreams of pledging were put to rest. That was until last Monday. The energy that I felt in that gym was amazing. Each organization made it a known point that they are a family within their own group and their bond is eternal. As each individual group went up and presented their videos and performed their steps or strolls the gym got quiet as everyone watched respectfully. Each presentation ended with the fraternity or sorority yelling their own unique pledges and distinct noises at the top of their lungs in harmony. It was mesmerizing! Yet, at the same time I was saddened.

Being at Pace brought me back to a time where I was fifteen and in high school. I worked every day after school and in the 11th grade I decided to go for a sport. My family always made note of my long legs and I enjoyed running so I figured, “Hey why not go for track?” I listened out for the first meeting and stayed after school excited to finally join a team and hopefully be good at something. It wasn’t till after the meeting that my hopes of being on the track team deemed impossible. One of the main points made during the meeting that the coach emphasized on was time and attendance. Track was a sport that demanded constant training so practice would be held just about everyday during the week. At the time I had already been working at McDonald’s for a year and I was so used to the financial freedom of being able to buy what I wanted when I wanted. I had to make a huge decision, quit my job, or forget about joining the track team. And being that I am comparing this to not being able to pledge because of work which do you think I ended up choosing? That’s right, I decided to continue working.

Growing up I had it extremely rough, so working for me was a way to ease some of the hardships. At times I’d really regret having to work so much, but then a part of me began to realize that working was actually a part of my growing up process. Yes, I missed out on a ton of things that my peers were able to do, but on the other hand, I was able to build character, get a ton of working experience, learn how to be responsible with my savings, and as an extra plus, have money in my pockets at all times without depending on my parents. Not saying there is anything wrong with depending on mom and dad, but there is a time in a young adults life where you have to learn to stand on your own two feet. For some that is a difficult thing to do, but for those who can relate to me, well we’ve been doing this for a long time now and it’s easy to transition into an independent adult after being an independent adolescent.

Another positive outcome from this is that my work ethic is highly noticeable. I once had an interview with a company and the interviewer asked about my employment history and when I brought it back to my first job when I was fourteen-years-old he laughed, then made a connection to me being fifteen minutes early.