A Strange Year But A Stranger Semester 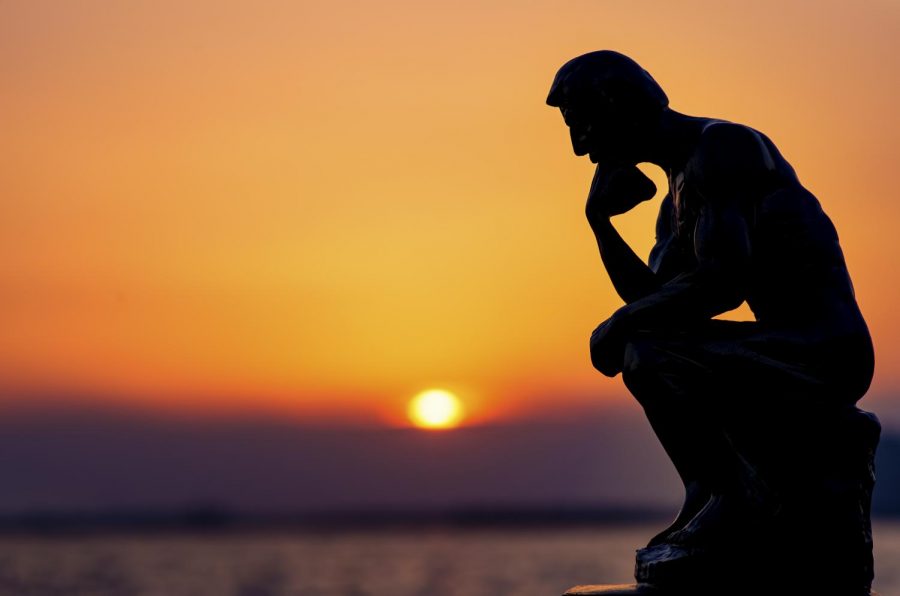 The semester is coming to a conclusion and as we get ready for finals and the holiday season, I wanted to take a moment to stop studying and reflect on what happened during this strange fall semester. All throughout the country, American colleges went virtual robbing kids of their college experience. It sucked my college experience got robbed as well but I also worked on the Dobbs Ferry campus this semester but going on to campus wasn’t the same.

Because I’m a commuter student I was used to coming on campus and parking all the way down in the back lot because all the other lots closer to the class buildings would be filled up from all the other commuter students. This semester it was so empty on campus I was able to park right outside Victory Hall where I worked in the media suite. It was sad though because I’m used to seeing people constantly walking around the campus and hearing the clink of a softball hitting off an aluminum bat when the softball team would practice late in the afternoon on the field right outside of Victory Hall. The Dobbs Ferry campus looked like a ghost town it seemed like there were more squirrels running around campus than actual humans that’s how dead it was on campus.

I felt even worse for the kids who actually go away to school and dorm. Not just at Mercy but all around the country, it sucks for freshmen coming in and trying to make new friends and seniors trying to have one more run until they have to enter the real world. Yes, it sucks but everyone is suffering not just college kids. Everyone is suffering from elementary school kids to middle-aged adults who may have lost their lively hood. However, if I can give any advice that I’ve learned during this pandemic is that in any negative situation no matter how bad the situation is you have to find the positive in every bad situation.

I know that sounds like a cliche but it’s true. When we were in lockdown back in March it gave me time to reflect on my life and during the first few months of the pandemic I would ask myself: “If I lost my life to this virus as many people have, what will I have to show for it?”

I told myself three things when this all started that I’m still currently working on, I was going to have a more positive mindset towards life, I was going to quit my soul-sucking grocery store job which I did so I accomplished that, and I was going to put myself out there and try new things. That is the most important one throughout these last few months I have been getting comfortable with being uncomfortable by feeding all my interest and trying new things.

One example is this, back in September the Impact told me I had to write a column. My original column was going to be a sports betting column solely about sports betting and my weekly picks. I chose that because I love betting on sports, I write for a Jets blog, and I’m a sportswriter for the Impact so it was obvious. But, I wanted to start writing about things beyond sports, so that’s when I came up with Overthinking Out Loud! I wrote a lot about my struggle with my mental health and I sprinkled in a few of my sports takes too. But the topic I focused on the most in my columns was speaking about my mental health.

I took a massive step out of my comfort zone writing about my personal struggles. I even read some of the stories from the other writers talking about their own struggles and some of their stories were worse than mine but it inspired me to just write about my own struggles.

I have to say I’m happy I did it because it is very therapeutic to write these thoughts out and share them in hopes that maybe someone reads it and can relate.