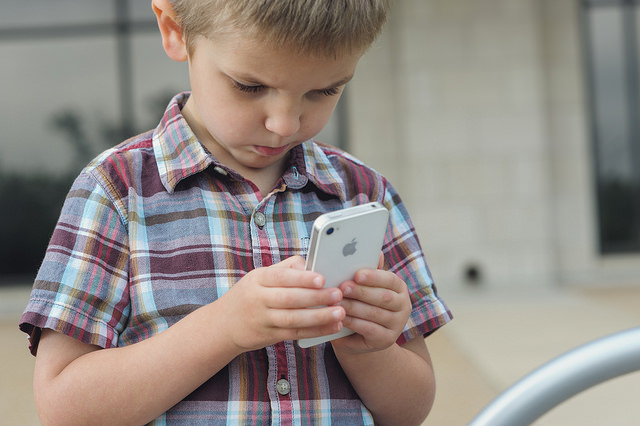 Lately I’ve been slightly annoyed when scrolling through Facebook.

And not for typical reasons of annoying girls or parents who just quite don’t understand how Facebook works.

After seeing the video of the police officer whose job was terminated due to the fact that he slammed a young female black student to the ground. I started scrolling and what I saw very much annoyed me.

Now I know what most people think of me when I make comments on this topic. That I’m one of those “privileged white girls” and that, “I can’t possibly have an opinion on things such as this.” Because society deems saying things such as calling someone black is wrong. But why isn’t calling white.

It’s something that I’ve never quite understood. Mostly because when you open up a box of crayons you call all of them by what color they are. But they are all still crayons. So describing a color is something that we as a society all did when we were growing and learning.

The more I scroll through related videos, the angrier I find myself becoming.

Video after video of CHILDREN standing up to authority.

I watched them all astonished. These kids were not only disrespecting and not listening to security guards, teachers and police officers they were threatening them. And soon after threatening them putting their hands on them.

Kids pushing teachers to the ground. Kids slamming security guards onto the ground and then punching them. Whether it be to get their cell phones back, or get their grades raised.

The truth is we live in a world where if authorities put your hands on you in any type of way it is considered wrong. So kids are shaping into little monsters who feel untouchable because of this corrupt society.

What’s even worse to me is the kids that take out their phones to record the whole thing. As helpful as the videos are to find out what really happened, the person behind the camera always seems to be laughing.

LAUGHING, at the sight of an innocent human being just trying to do their job the best that they can.

I’m most certainly not saying that some authority figures or police officers are not wrong in their doings. Because some truly are. But thats some are a very select few. Unfortunately these few have ruined things a tremendous amount for the rest of officers just trying to do their job.

It’s not that I agree or disagree with the termination of this officer. Because what went into the procedure I obviously do not know. Nor did I look into prior things that had gone on. But I can tell you what I do disagree with.

I disagree with the fact that whenever an officer does gets terminated they constantly say all the things that were handled incorrectly.

But for me it is not a matter of color. And for me it never has been. It’s a matter of respect this new generation is lacking. It scares me that when I become old and grey they will be the ones in charge of me.

Respect for another human life. A lesson that seems to be taken for granted until your on the wrong end of it.