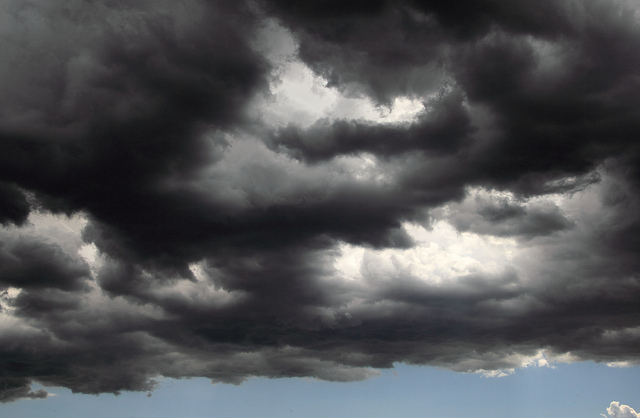 Yesterday was hard. And a bit strange.

I’ve had a hard time wrapping my hard around everything but I had prepared myself for it. And like most times when people get surgeries I’m used to quick surgeries that always end up going well.

But that wasn’t the case yesterday.

Yesterday both my uncle and my grandpa had surgeries for two different things.

My uncle was having his second brain surgery. And my grandpa was going in for his second removal of his melanoma.

So my dad had gone back home in order to help out with my grandpa and my uncle if he needed.

I don’t like to look at my phone in the middle of work. Most of the time I don’t even think about it. But today it felt like a 10 pound weight in my pocket. Almost as if I needed to pick it up to see what was going on.

As much as I wanted to look I didn’t. I was too scared that something bad was going to pop up.

But then again I thought I was just being my usual self lately and seeing the glass half empty rather than full.

As 5 o’clock rolled around it was time for me to take my break. And I almost didn’t want to.

As I got my lunch and sat down to eat at the break table I finally pulled that 10 pound weight of a phone out of my pocket to see why it was haunting me.

I first looked at texts from my sister, Paul, my assistant manager and my friends. Then it was onto the family group message.

The previewed message from the last text I read was “oh god that’s awful”.

As I read on I figured out what that awful thing was. It just felt as if the black cloud was always still lurking around me.

My uncles surgery had gone well. But my grandpas was not the same.

“Things did not go well for Pap today. The surgeon was supposed to remove more melanoma from his head, but it has spread too much. Only option seems to be radiation treatment.” my dad sent in a text message.

As I read it I just sat and stared at the ground into the distance. I just didn’t understand.

This has been one of the healthiest people I had ever known in my whole life. There’s health freaks and then there is him and I still don’t understand it. He was an ultra marathoner. Even held the record for longest distance ran in a day, during his 24 hour race running 128 miles. It was just broken this past year after holding it for 32 years.

Cancer has never affected anyone in my family until recently. So I never really understood it. I’ve always known it was a bad thing obviously but I didn’t know why.

Because sometimes it’s small and can be removed. And sometimes the surgeries work out. But when they don’t, it feels like a brick is slammed at you.

Maybe it’s because you know there is no cure. Or maybe it’s because no one is deserving of living their life wondering if they will see the day where they live to beat it. And no one should have to go through that.

Just because you okay now and don’t feel like need to take precautionary measures doesn’t mean that in the future everything will be ship shape. Because that’s not always the case.

The truth is that when reality finally does smack you in the face, you’re gonna wish that you didn’t take such small things for granted, such as your youthful health.

As Thanksgiving nears, I will be even more thankful for the family and friends I have beside me. And my prayers will go out to not only my grandpa but anyone who is in this fight with a family member or close loved one.