How I learned to stop worrying and love the twist ending. 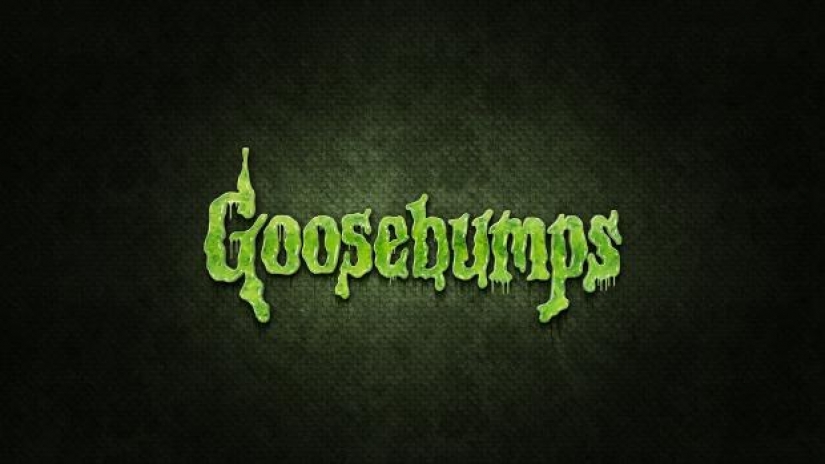 Some of us used to read the books, some watched the TV series, some got them when they rubbed two balloons together to make that weird noise. In some way we have all experienced Goosebumps. Goosebumps was a 4 season, 74 episode horror anthology that ran from 1995 to 1998 and was based on the literary series by R. L. Stine. It was a quintessential ’90s show, and it somewhat holds up to today’s standards.

On Netflix, the show is broken up into 4 seasons with one season of specials. As of this review, I’ve made it through seasons 1, 2 and 4. Three is the longest and quality was missing for the first few episodes, so it was skipped. Sue me. I still watched 38 episodes of Goosebumps. None of the episodes are particularly scary. Anyone over the age of 13 will be more occupied with trying to figure out the twist endings before they are revealed then the actual scares of the show.

Speaking of twist endings you better get used to them, almost every single episode has one. It gets to the point of being comical, seeing what the twist will be. A particularly funny one that happened more than once was the reveal that the main character was in fact an alien and the “monster” was a normal human (“Welcome to Camp Nightmare, My Best Friend is Invisible”). These twists seemed like they inspired M. night Shyamalan because like many of his films, when you think about it they don’t make any sense. It is like a lot of things from childhood, think about them t0o much and you are just left scratching your head.

The show runs the gambit of monsters. It hits the normal ghosts, aliens, vampires, werewolves, and generic freaky looking monsters. There are a bunch of oddball ones as well with an evil sponge (“It Came from Beneath the Sink”), a ventriloquists dummy (“Return of the Living Dummy”), a camera (“Say Cheese and Die”), lawn gnomes (“Revenge of the Lawn Gnomes”) and a coukoo clock (“The Cuckoo Clock of Doom”) taking the award for most bizarre bunch. Each encounter, even with a monster you’ve seen before, are different from one another. For the most part it is just dudes in costumes or a puppet of some kind. Costumes and puppets are much nicer than 90s CGI.

The most noticeable thing about the series for this rewatch was how freaking dark it was. There isn’t blood or gore, but it leaves plenty of hopelessness. Almost every episode ends on a downer, with the child or children left in a darker situation. No one is outright killed, just dissolved, eaten, turned into other objects, or my personal favorite, erased from time. Yes, we cannot outright kill anyone, so poof you never existed. This was a kids show, starring kids between the ages of 10 to 12. The dark, depressing stuff doesn’t stop there. The situations leading up to the monsters coming out are almost just as depressing. The same episode deals with the boy being bullied by his sister. His much younger sister, who has to be like six, viciously bullying her older brother. Another episode deals with a kid being bullied, only to discover his bullies were just bored monsters waiting for their leader to show up (“Calling All Creeps”).

For a fairly popular show, celebrity cameos are pretty sparse. Adam West shows up for a two parter (“Attack of the Mutant”) as a superhero of course, The Galloping Gazelle. Colin Mochrie, of Whose Line Is It Anyway? fame, shows up for about 30 seconds (“Bad Hare Day”). The most famous actor to appear in the show was a young Ryan Gosling, a few years before he learned how to show human emotion (“Say Cheese and Die”).

Now for the big question, is it worth the rewatch? The show won’t fill that horror fix that it did for many as children, but it holds up pretty well. It is a good Netflix and chill program for those looking for something random to watch. Even better with a few drinks of the alcoholic nature, only if you are of legal age of course. The biggest flaws are the twists. The added shock value was scary as a child, but as an adult it is more of an eye rolling moment. For some of the episodes it is more fun to figure out the twist then to actually watch the episode. It won’t be ground breaking or reignite your love for the books or even the 90s, but on the 90s rating scale it gets a solid 3 Zack Morris’ out of 5.