Maybe You Can Help Solve a Mystery 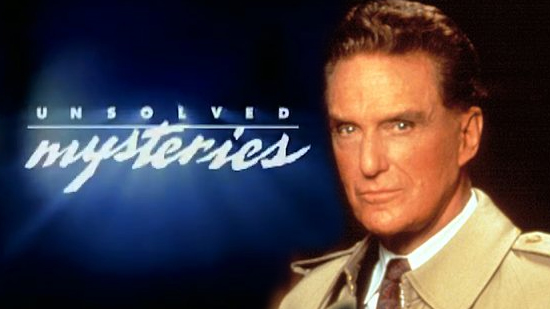 Murders, strange disappearances, con artists, lost treasures, aliens, ghosts, monsters, lost loves, conspiracies, and so much more were covered on Unsolved Mysteries. In 1987, actor Raymond Burr hosted the first special of the series. The next two specials were hosted by Karl Malden, until finally the man who would host the show for the rest of its run (The series was launched on Spike with Dennis Farina, but it reused the old clips from the original series and didn’t add or update cases) the one and only Robert Stack. The show lasted 11 original season and one season of specials. Over 300 episodes were aired from 1987 to 1997. 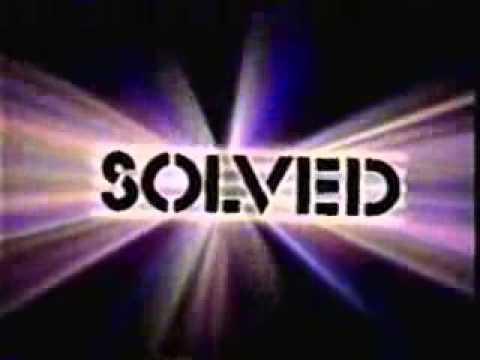 The show is a mix of real and supernatural between the different segments. The show was usually broken up into four segments, each dealing with a different style of mystery. The unsolved murder was the most memorable of the shows style of segments. The show would take an unsolved murder and recreate it for the audience with family members and police interviews in between. They would often show sketches or photos of the suspect in question. The unexplained death was the next most used segment. These were suicides and other deaths that were viewed as suspicious. Sometimes there would be actual evidence to back up the suspicion, sometimes there wasn’t. Unsolved Mysteries always gave both sides of the argument. Some of the best segments were the supernatural, other worldly, or legends segments. These would take things like UFO sightings, or Bigfoot or even things like mysterious treasures and recreate the stories, with those looking to find these mysterious things. Lost loves was usually the final segment to uplift the audience. These were usually separated family members looking to find one another once again. The last and best segments were the updates as these would allow the viewer to see a case come to a conclusion. Many cases were updated later on, showing the use of the program. 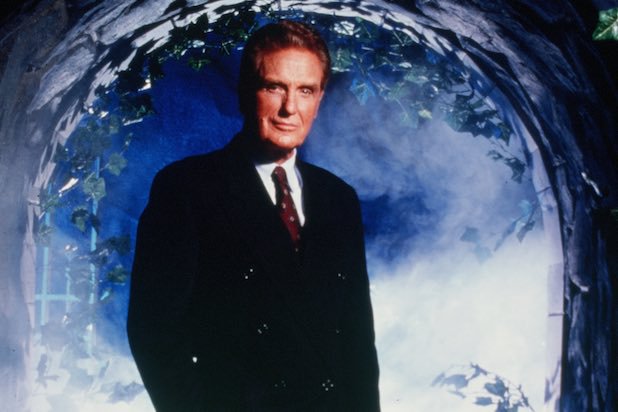 The best part about the show, besides that you can watch all the seasons on Amazon Prime, is the cases are still being updated. Typing in Unsolved Mysteries and any of the cases names brings you to a still updated Unsolved Mysteries wiki. This would be good for those who want to know how the case all turned out, but it gets even better as the Amazon Prime version of the show also gives out this updated information at the end of each case. The updates are often happy, with lost loves being reunited, murders caught or inheritors found. Some are not as happy. A particular cases about a man looking for the twin he never knew he had. He had found other family members, including a sister. Sadly, the man passed away before he could ever find his twin. As these are real life cases not all will end happily. Some segments never get updated. Few, if any, of the more bizarre cases get updates. They still haven’t proved if UFOs, ghosts, Bigfoot, or things of that nature are real. 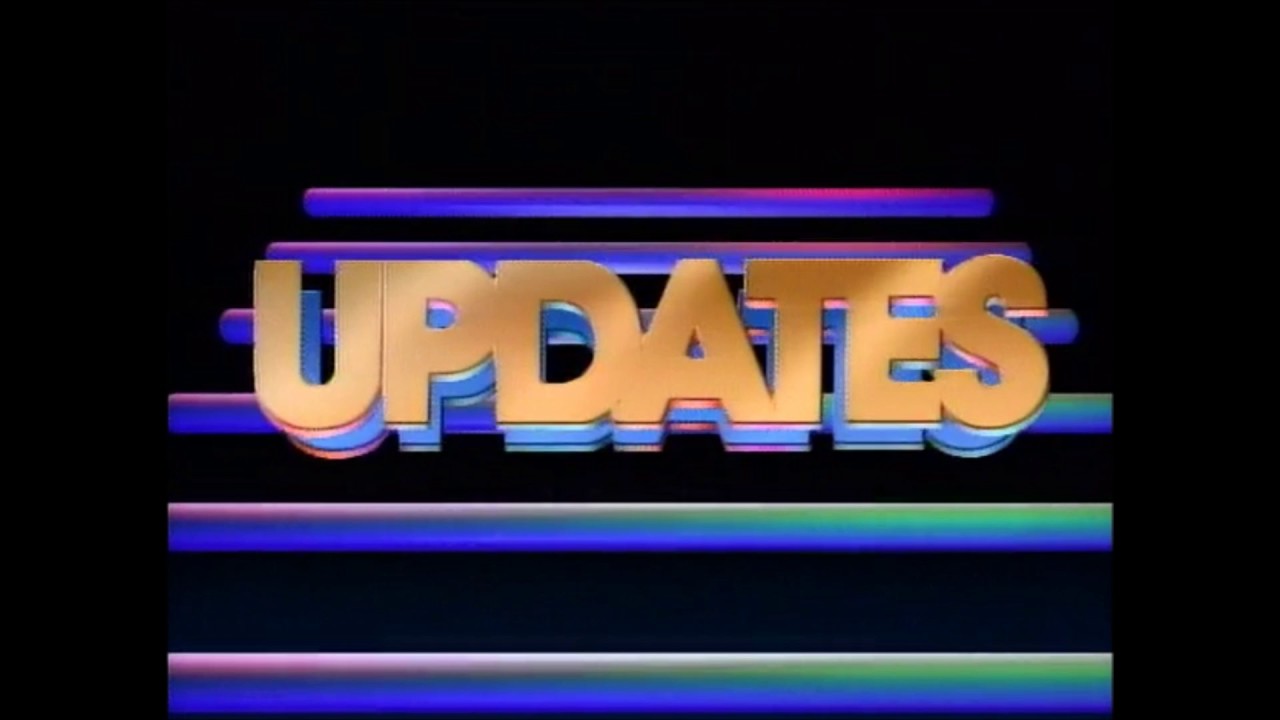 As someone who loves true crime and supernatural elements this show is amazing. How this show hasn’t been brought back boogles the mind. The show helped solve crimes, brought families back together. Many mysteries were solved thanks to the show, others were solved later on after the show’s run. For those who want a completed wrapped up story, this is not the show for you. For true crime fans or fans of the bizarre who don’t expect every segment of the show to be solved, this program is a one in a million. If they brought the program back I would be ecstatic, till then I will just have to watch the original series, again. Unsolved Mysteries gets five Zach Morris’ out of five.