He Can Be Your Hero, Baby.

In October 2001, a program launched that not only lasted a multitude of seasons but also kick started the young adult superhero drama that dominates many channels. Smallville was a 10 season spanning drama with over 200 episodes becoming, at the time, the longest running North American science fiction series. The series covered the early years of Clark Kent until he becomes the man of steel, Superman. Clark Kent a.k.a. Superman was played by the dreamy Tom Welling. His friend, turned life long adversary, was played by the impeccable Michael Rosenbaum. Erica Durance played the love of Superman’s life, Lois Lane, the character introduced in season 4 of the program. The rotating cast of characters was large with seventeen main characters spread over 10 seasons. Some major standouts across the series were John Glover who played the father of Lex Luthor, Lionel. Justin Hartly who played Oliver Queen, the Green Arrow. Allison Mack (sadly, Mack has recently been implicated in being a member of the sex-cult NXIVM) who played Clark’s long time friend, Chloe Sullivan. The biggest standout on the show was Johnathan Kent, the adopted father of Clark played by John Schneider. 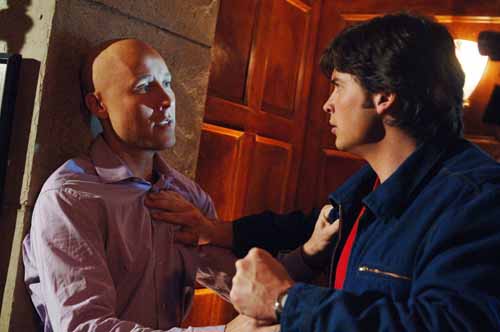 The show covered Clark Kent’s early years of high school up until the moment he becomes Superman. These chunks of time show the evolution of the character from simple farm boy to the hero known the world over. It also detailed his interactions with Lex, his greatest villian, but early on also one of his dearest friends. The complex changing relationship between Clark and Lex is amazing for a show many wrote off as a team drama. They are inverses of one another. Clark is all powerful, raised from humble origins to become a great man for hope. Lex is just a mortal man, from the rich and powerful who also will become a great man, but out of fear and hatred. These relationships intertwined with all the other characters. It builds up the Superman mythos in new and interesting ways. Many recurring characters and story lines appear in the show but with new twists. Braniac, Zod, Dommsday, and many of the Man of Steel’s recurring rouges gallery appear throughout the show, some vastly different from their comic book counterpart. The bigger named characters are treated as the Big Bads, or season villain, who are treated like truly global threats. Clark doesn’t deal with them for quick one off fights, but of season long struggles to save the day. Now for my favorite part of the shows history, which DC began to use for all their programming. Smallville started the idea of bringing back previous actors who played the role or were part of the franchise. The show looked to honor the legacy of the character in TV series and in film. Christopher Reeve as scientist Virgil Swan (previously played Superman), Terrence Stamp as the voice of Jor-El (previously played General Zod), Margot Kidder as Bridgette Crosby Swan’s assistant (previously played Lois Lane), Annette O’Toole played Martha Kent (previously played Lana Lang), Helen Slater was Lara-El (previously played Supergirl), and Marc McClure played Dax-Ur (previously played Jimmy Olsen). 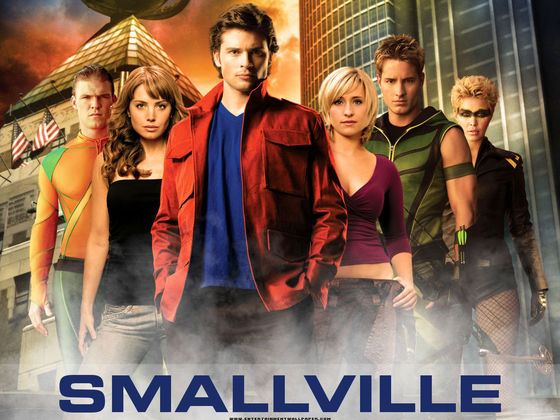 The soundtrack of the show needs a mention. A show that spans 10 seasons, starting on the WB and continuing on the CW throughout the 2000s is going to have a good sound track. Just every somewhat notable pop song appears in the show. It is a great source of music for fans of the time and genre. Each song adds some real power to the episodes. A particular example is in season 8. The song “I Don’t Care” by Apocalyptica. The song makes the episode, that was already good, even better. This occurs throughout the entire series which is rare for many series. 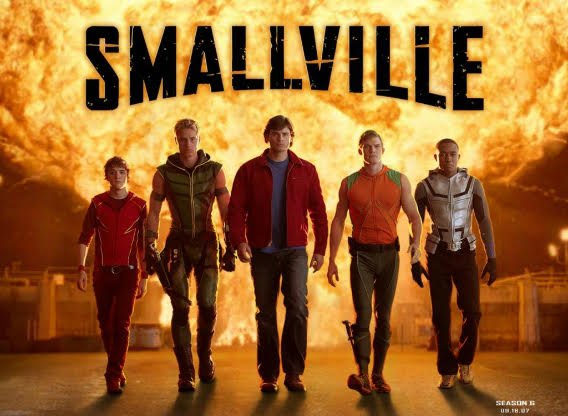 This show was one of my all time favorites. Every show has its flaws and this one isn’t different, but the over all idea and execution makes it truly great. This show kicked off the CW’s love of DC comics super hero programs. As of this article CW has Arrow, Flash, Supergirl, Legends of Tomorrow, and Black Lightning. This also isn’t counting the other less successful shows that tried to build off the ideas Smallville laid down. The show was the start of something special that continues to this day. It wasn’t the first super hero program, but it was the longest running and completed its run as a truly one of a kind show. Like Superman himself, the show inspired other shows and fans of the show. Smallville gets five Zach Morris’ out of five.