The Detective Who Came From Mars

Mars is the new center of the universe.

In 2004, TV screens across the globe were introduced a teen noir mystery drama series. Veronica Mars, also the name of the protagonist of the series. Kristen Bell plays Veronica Mars, a high school and later college student, who after many years of helping her private investigator father, also works as a private investigator in her off time. The series mostly takes place in the city of Neptune, a Southern California seaside city that is divided between the ultra rich and very poor. Veronica’s life has been in a range of turmoil before the series begins. Her best friend and sister of her then boyfriend Lilly Kane is murdered and the killer is never found. This leads to her father being outed as sheriff and a new hostile sheriff is elected to the position. This leads to her father becoming a private investigator. Her mother develops a drinking problem and leaves town before the series begins. She also got dumped by her boyfriend, Duncan Kane, before the start of the series and before the murder of her best friend. After her father is out of the sheriff’s position, a suspect is arrested and convicted of the murder of Lilly Kane, but many questions still linger. 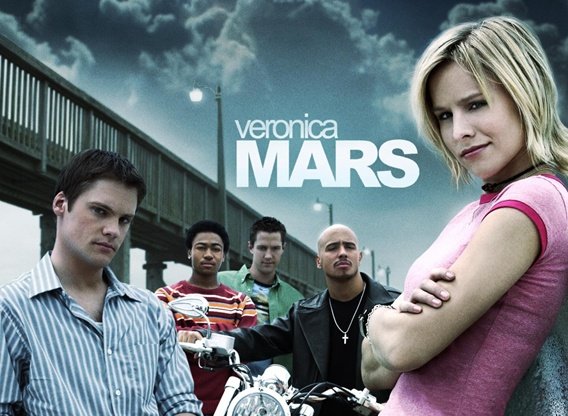 On TV there are a lot of detective shows and mystery shows. That is just a fact of life. Between CSI, Law and Order, NCIS, Blue Bloods and a thousand other crime of the week detective shows. Veronica Mars is a totally different animal. Veronica would deal with season long mysteries that needed to be solved, but she also dealt with smaller mysteries. The first season built the foundation for the entire show with the death of Lilly Kane being a recurring element. The next and maybe even darker then a high school student’s murder was Veronica was raped at a party, with her trying to solve it going from season one to two. The show goes full stop, not shying away from sensitive subject matters. Season three, Veronica goes to college at a near by school and still cannot escape the problems of Neptune. Sadly, the series was cancelled after the third season. Thank god, thanks to kickstarter, Veronica Mars got a movie, titled Veronica Mars. 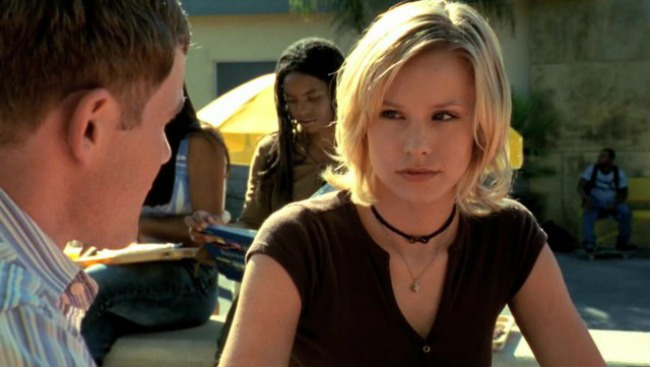 Three seasons and a movie isn’t a bad run, but still doesn’t feel like enough for Miss Mars. The show was one of the few where every episode of the 22 episode season felt important. I could have easily watched 10 seasons of her solving mysteries and dealing with the always tumultuous Neptune. The cast of characters mostly stays consistent over the series, besides Veronica there is her father, Keith, rich kid and resident bad boy, Logan Echolls, her best friend and sidekick, Wallace Fennel, other best friend and computer hacker, Cindy “Mac” Mackenzie, gang leader and another resident bad boy, Weevil, and rich but dumb, Dick Casablancas. Every character who appears in the show feels flushed out and complete as they appear in the show. 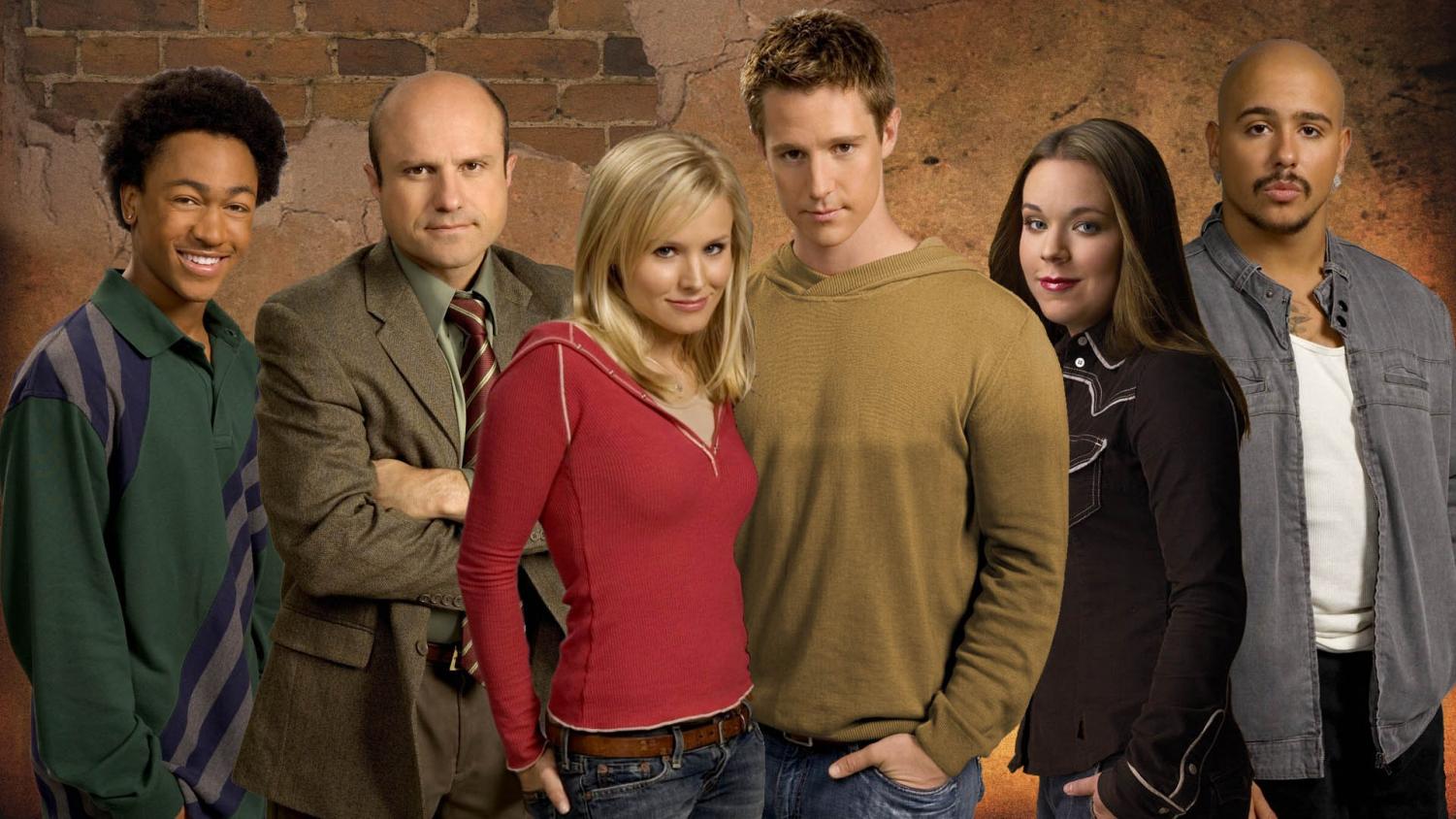 This was one of the best programs of the early 2000s. In a sea of crappy teen dramas, crap reality shows, and generic cop shows this program stood out. A strong female lead in the early 2000s was a hard thing to find. This show delivered one of the best written shows of all time with one of the best written characters on TV at the time. They have already made on movie to continue the series and God willing they will make more. If Rob Thomas, the creator of the show, is reading this I want, no need, at least three more seasons. And another movie. Or several. Great show, great cast, great writing. Just great.