The Little Spy Show That Could

From the Nerd Herd to the C.I.A 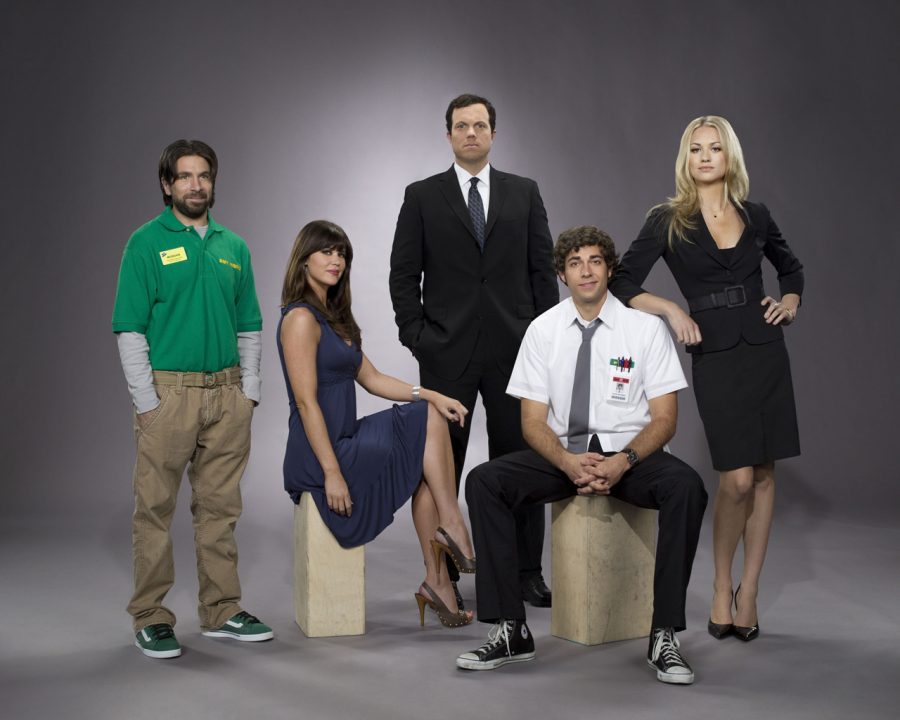 Zachary Levi will star in Shazam!  in April of 2019 as the titular super hero. Before that though for five seasons he was to a legion of adoring fans Charles “Chuck” Bartowski. An intelligent, but unmotivated employee of the Buy More(a.k.a Best Buy) as a member of the Nerd Herd(a.k.a. Geek Squad). He was a smart funny guy, but also extremely nerdy. A down on your luck sort of guy, but that all changed over the course of 5 seasons for 91 episodes. He became a master spy. 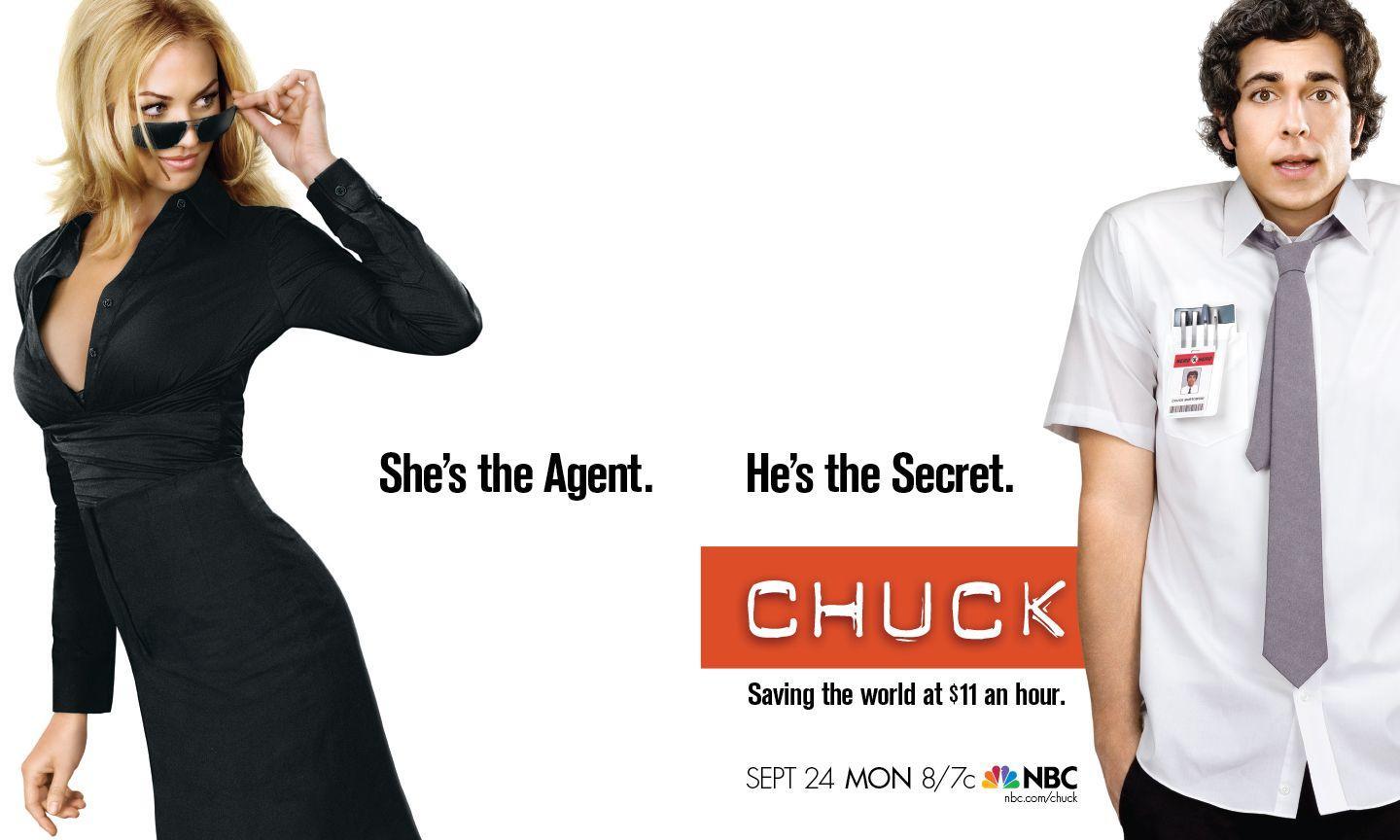 The first season we meet Chuck, our hero, and his friends and family. First we have his best friend Morgan Grimes(played by Joshua Gomez), they have been best friends all their lives and now work at the same Buy More. Chuck lives with his sister, Ellie(Sarah Lancaster) and her boyfriend and later husband, Devon “Captain Awesome” Woodcomb(Ryan McPartlin). In the first episode we meet the two who will end up helping Chuck through his trials and tribulations as a spy. Chuck comes into contact with both of these people thanks to Chuck’s former college roommate Bryce Larkin(Matthew Bomer) who leaves The Intersect for Chuck to find, but more about The Intersect later. NSA agent John Casey(Adam Baldwin) is sent to find Larkin and investigate what happened to The Intersect. CIA agent Sarah Walker(Yvonne Strahovski) is also sent to investigate. After learning Chuck has The Intersect and cannot be removed from him, they are assigned to protect him.

Now, you are asking The Intersect is stuck with Chuck? How? The Intersect is a computer program that blasts information into the brain of the user. Chuck accidentally gets hit with the Intersect and becomes a super spy in seconds. Through out the series new Intersects are made and some are taken. The show revolves around keeping it safe and out of terrorist hands. Between keeping the Intersect safe, maintaining their cover and personal relationships things get intense and quick.

While the story of the show is a great watch, a truly amazing story is the fans around the show. While the show was renewed early for their second season, the third season was on the bubble and renewed late. This lead to a huge outcry of fan support. The support came in the usual forms of not only letter writing campaigns and online pleas, but also a movie not often done. Fans appealed to the advertisers, specifically Subway. Fans would write on the comment cards they were buying specifically because of Chuck and would by food right before the episodes. This campaign lasted for the remainder of the show and brought it to a full conclusion at season 5.

As the seasons progress we learn more and more about Chuck and his family. Seeing Chuck find his long lost parents(lost for different reasons) and other moments like that take what could have been a generic spy show and turn it into a classic. There are a plethora of moments that makes it worth the watch. With double agents, big reveals and heroes turned villain a plenty.

There are many spy shows out on TV. Just like there are many police procedural shows. Chuck takes the normal spy show idea and turns it into an almost family show with a group of friends coming together to over come the odds. It deals with sacrifice and triumph over evil. While the ending wasn’t everyone’s cup of tea, I felt satisfied seeing the last episode end similar to the first. The group coming together to save the day and Chuck and Sarah falling in love. It was a spy show with heart that overcame cancellation multiple times and enemy agents every time.