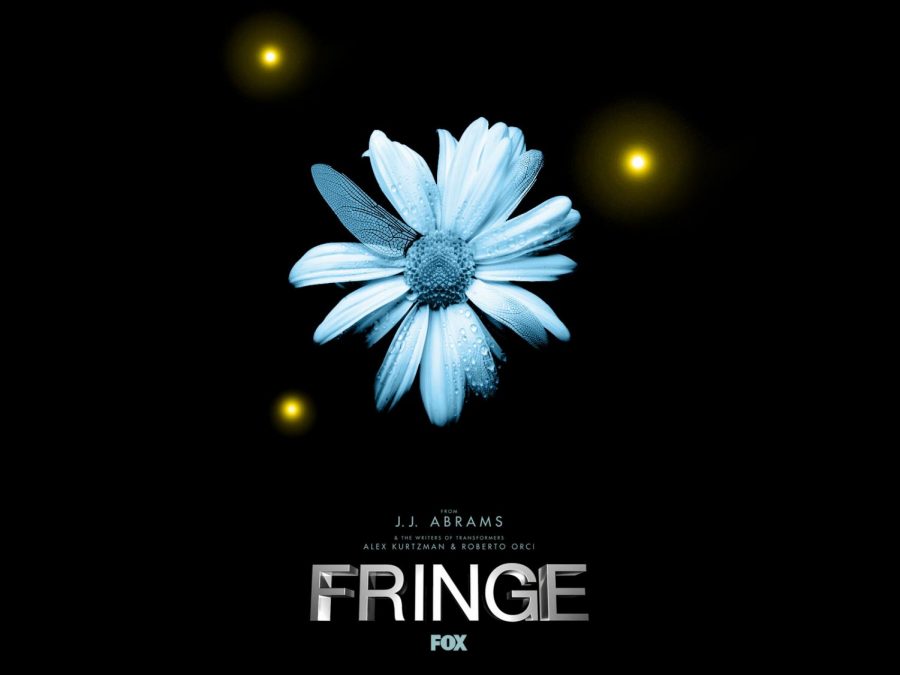 While the X-Files is a corner stone of TV for the genre of paranormal procedural series. In 2008 a new franchise hit the air to challenge this. Fringe is a show born from the hole X-Files left when it went finished its run on television. Taking the idea of FBI agents investigating weird occurrences. Fringe take this tried and true concept and changes it up to feel fresh and new. 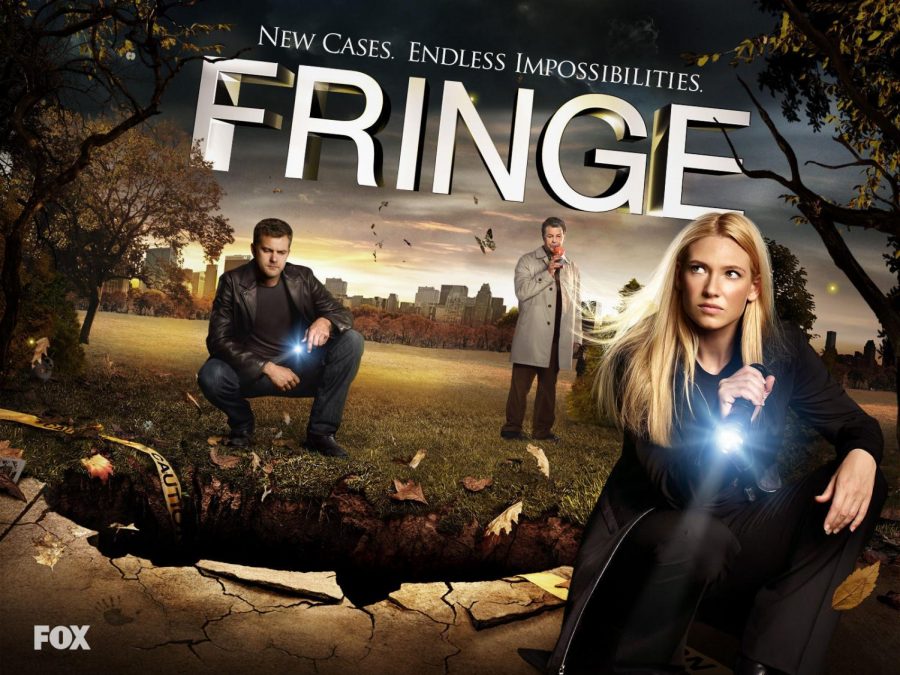 Fringe runs with an all star cast. Anna Torv plays Olivia Dunham, a tough as nails FBI agent who needs the help of a mad scientist and his son to solve a mystery that has popped up. As the series progresses, Olivia learns that she might be tied closer to the pair then originally though. Joshua Jackson is the son of a mad scientist, Peter Bishop. While he is best known for Mighty Ducks and Dawson’s Creek, he should be remembered for his time as Peter Bishop. Doctor Walter Bishop is the mad scientist in question, played by the amazing John Noble. These three make up the core of the show with their relationships and the ghosts of Walter’s past returning giving them a run for their money. They are joined with Lance Reddick, who plays Phillip Broyles, Olivia’s boss. Reddick just has the role of law enforcement leader down since his run on the wire. Jasika Nicole plays Astrid Farnsworth, an agent assigned to assist Walter in his new lab.

A major character, not in every episode but always present in Walter’s mind was William Bell, played by the late Leonard Nimoy. They were partners doing scientific experiments before an accident in a lab killed one of Walter’s assistants. He was forced to stand trial for man-slaughter but was deemed mentally unfit and was locked in an asylum for 17 years. He had driven Peter away and with no one to look out for him, Bell operated and removed portions of Walter’s brain. To say their relationship is somewhat strained is an under statement. 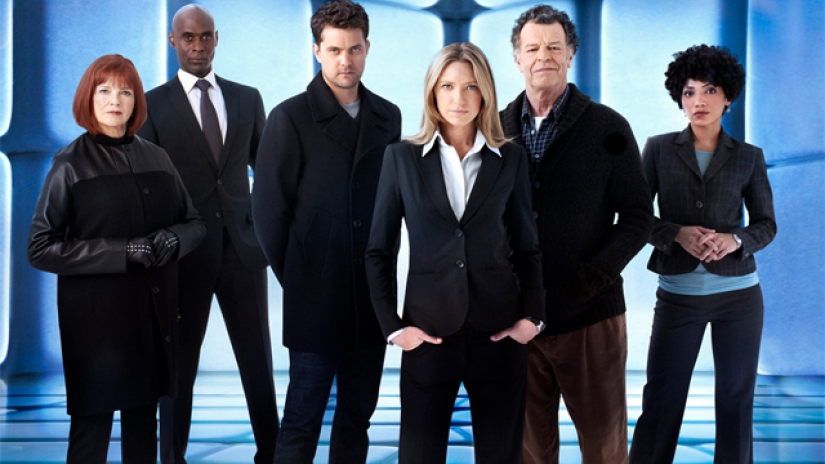 Instead of aliens or monsters The Fringe Division, as it is called in the show, deals with more bizarre but scientific threats. There will be many general spoilers head, so beware. A lot of the shows first few seasons is built around a war. A war not between two countries but two worlds. A parallel earth comes into conflict with our own. It is a battle where neither side can lose and both must win. The Fringe Division must unravel that mystery while dealing with another. Through every episode of the show an Observer appears. Observers are basically men in black types. No hair, old style suits, talk strangely and have technology beyond normal means. Every episode has one, hell some other programs on Fox had Observers appears just as promotion for the show. While it isn’t revealed till later on in the show, the Observers are our future and they aren’t here with the best of intentions. In between these two major story arcs are smaller, but just as epic tales. The Fringe Division always investigates the strange and the dark, which this show has a lot of.

Five seasons and 100 episodes Fringe ran. It felt like a more modern and different take on dark supernatural procedural that came before it. Also unlike a lot of shows it had a proper finale. Hitting the proper finale is a mile stone that a lot of shows miss. Fringe is one of the lucky ones. With a finale that has been built up through all 5 seasons, it is well worth the final pay off. 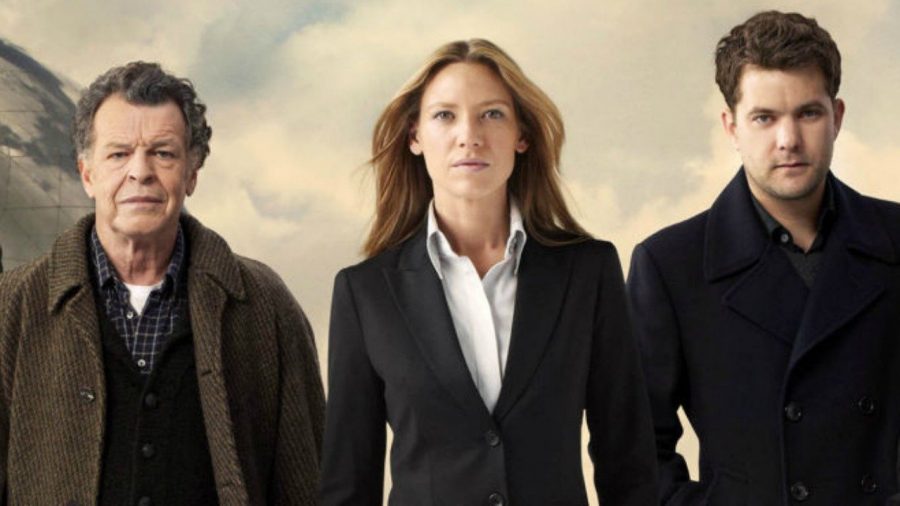 While this show will draw comparisons to The X-Files, at its core it is a totally different program. It is really different then most shows that deal with the bizarre and other worldly. Fringe feels grounded in realistic science. The mythos behind the show also feels grand and epic. During every show a symbol appears on screen. These symbols can be deciphered to learn more about the show and the world of the show. All of these factors come together to make an addictive binge worthy show.