Being an Orientation Leader Changed My Life 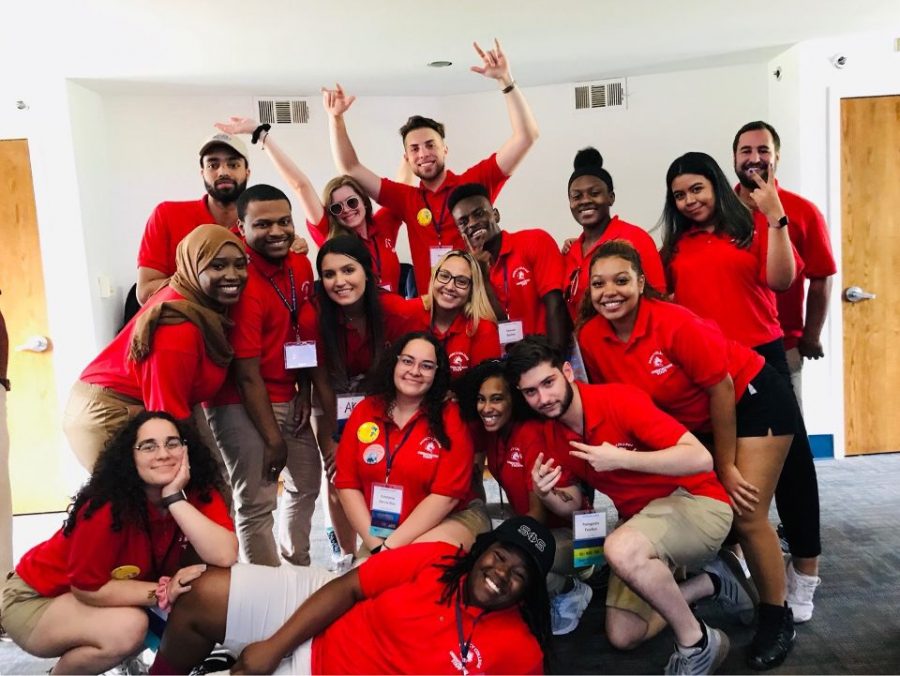 Yes, I was one of those orientation leaders that annoyed the incoming freshman because I had extra energy.

That didn’t bother me though because my experience as an orientation leader has changed me for the better, not for the worse.

This includes long prep days that can take hours and hours to finish tasks like getting the dorms ready for overnight stays, making a bulletin board for those to see when they walk through the halls and setting up many things around campus.

The bonding sessions us orientation leaders do to make sure we all get along and some sessions included opening up to one another and being vulnerable to the others in the room.

I still remember one of the first ice breakers I did, and it had to do with me jumping on other people’s back.

This is the exact reason we do them because they stick with people because they are dumb and funny and really make people open up to others.

Not only does it have to do with prep days, bonding sessions, and ice breakers but for some people, like me, it is mental things.

For me, it had to do with getting over the social anxiety I once had.

When you’re an orientation leader, all eyes are on you from the beginning of day one to the ending of day two.

It focuses the attention on you and your partner, between the skits you have to perform on stage, your introduction where you speak in front of all the students and parents, and making new friends when you first start your training.

My biggest fear was just that, making friends. Social anxiety isn’t easy with making friends; you have a secret voice in your head telling you that everyone is judging you.

I was the new girl in our group; everyone knew everyone and things were just super awkward for me because it seemed like everyone had a friend but me. 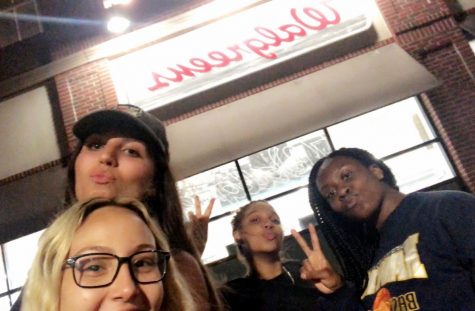 I was nervous to speak up and talk to others because it seemed like I was already being judged since no one knew a thing about me but then, we all spoke to each other and I ended up finding some of my best of friends, Joslaine, Brittni, and Shaday.

These girls started as strangers but became my sisters and I feel like many people don’t realize that us orientation leaders create bonds and that’s the best part of our jobs.

I’ll forever cherish the late night McDonald’s trips, the trips to get Double Shots and Redbulls from Walgreens, and everything else that came with it.

Whether our bonds be created with co-workers or some of the incoming Freshman, we make friends that last a lifetime.

Besides the bonding situation, the work was hard and people don’t seem to realize that often.

I felt like some days I almost couldn’t wake up because my body was just so tired from the day before.

Not to mention the actual orientation days underneath the hot sun, it drains your body, the caffeine wears out, and you sit there and think, “Can I really do this?”

But I didn’t let that phase me I was still one of those orientation leaders that had extra energy to get the incoming freshman excited to come to school, which they hated.

Of course, my extra energy didn’t come from a good night’s rest, it came from Starbucks Double Shot drinks because when you’re an orientation leader there’s no such thing as rest.

Would I change my experience though? Not for the entire world.