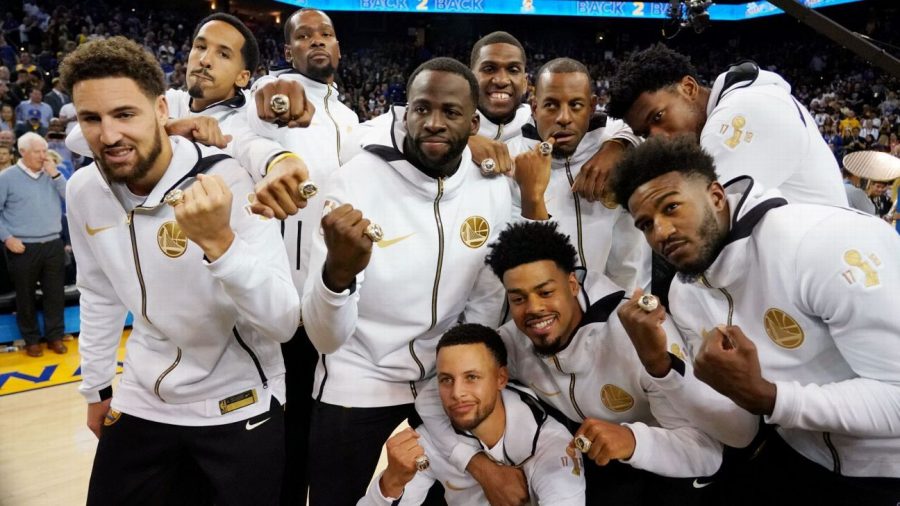 The Golden State Warriors play a brand of Basketball that can be compared to Poetry in motion. Their team is just too skilled for anyone else in the NBA to match up with. Golden States best attribute as a team is that they are a selfless team. The players don’t care about who is getting the most touches or the most shine off the court. All they care about is getting the W.

On any given night Steph could be the one that’s gets all the Shine. It could be Kevin Durant the next game or it could be Klay or Draymond. It could even be a bench player. If a player gets going their teammates will feed them the ball on almost every play.

This was evident on Wednesday night when Stephen Curry caught fire. When Steph gets hot and start pulling up from almost half court Oracle arena has a different buzz to it. The crowd goes crazy after he splashes each 3 pointer he makes so; his teammates just keep passing the ball to him. Steph had 51 points in 3 quarters. Stephen Curry is the NBA’s best shooter of all time and watching him play Basketball is exciting because he makes the game fun to watch. 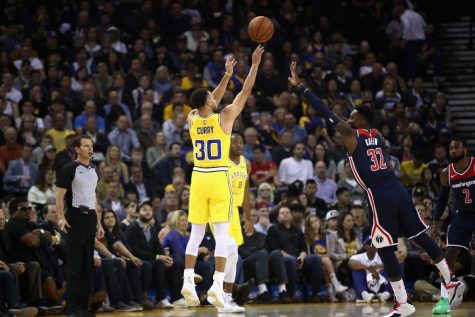 The Golden State Warriors have revolutionized the game of Basketball. Everyone is trying to emulate their style of play. Their offense relies on constant ball and player movement. With their great shooters, ball and player movement leaves the defenses scrambling to close out on the jump shot. Now a days on a fast break opportunity, players tend to run to the three-point line instead of going to the basket for an open dunk or layup and that is one of Golden States influence on the modern NBA.

People often say the Warriors are bad for the NBA. However, I think that is absolutely nonsense. The Golden State Warriors are great for the NBA because they make the games exciting. Every sports league has a team that people love to hate. In the NFL it’s the Patriots, in Baseball it’s the Yankees and in the NBA it’s this Golden State team from the last 4 years.

Golden States dominance is great for Basketball. No one complained when Michael Jordan’s Bulls team 3 peated twice. If MJ never had retired an argument could be made that the Bulls would have won 6 straight championships. Golden State is on the verge of doing the exact same thing MJ’s Bulls did, they are the favorites to win another championship. If they do, that would be 4 championships in 5 years.

Having a dominant team makes the league better because everyone is gunning for them, trying to knock them off. This allows the viewers the opportunity to witness some of the most iconic moments in sports when teams are trying to dethrone the reigning champs. 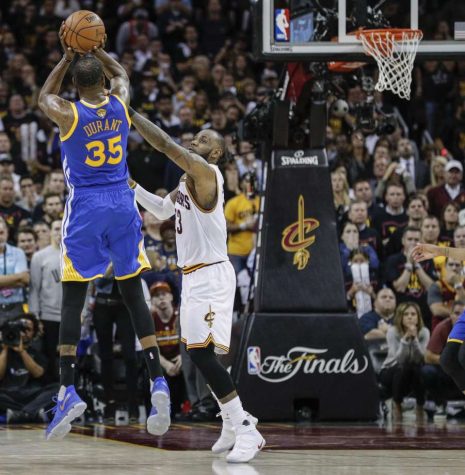 Moments like when Kevin Durant hit the dagger 3 pointer right in Lebron’s face during game 3 of the 2017 NBA finals make this team great. That moment was iconic because it showed the fearlessness KD had in taking that shot.

Moments like when Klay Thompson dropped 60 points in 29 minutes makes this team so special.

Moments like when Steph made 13 three pointers in one game is a reason why the Warriors are so fun to watch. This team is very close and that is what makes them sacrifice for each other.

The Golden State Warriors are the best team in the NBA and it is not even close. People that hate on them because KD went there and Demarcus “boogie” Cousins is there now, needs to just enjoy the level of greatness the Warriors put forth on a nightly basis. Teams had the opportunity to get KD or Cousins when they were free agents, but both these players just wanted to be a part of something great and that’s why they chose the Warriors. 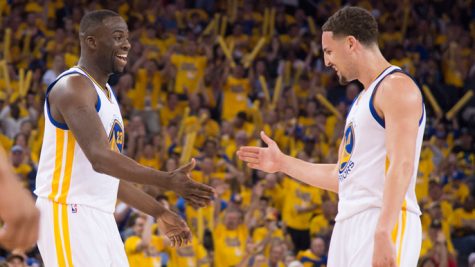 Golden State more than likely will win the NBA championship again this year and that is great for the NBA. The last four NBA finals we as fans got to see the best player versus the best team in Basketball and that made the games that more interesting.

The Warriors will have teams coming for them throughout this season but, no one will dethrone the reigning champs. They are just too good.