Finding a Silver Lining in a Bad Situation

The coronavirus outbreak is a terrible situation, but there is something positive coming out of it that will hopefully continue to last. 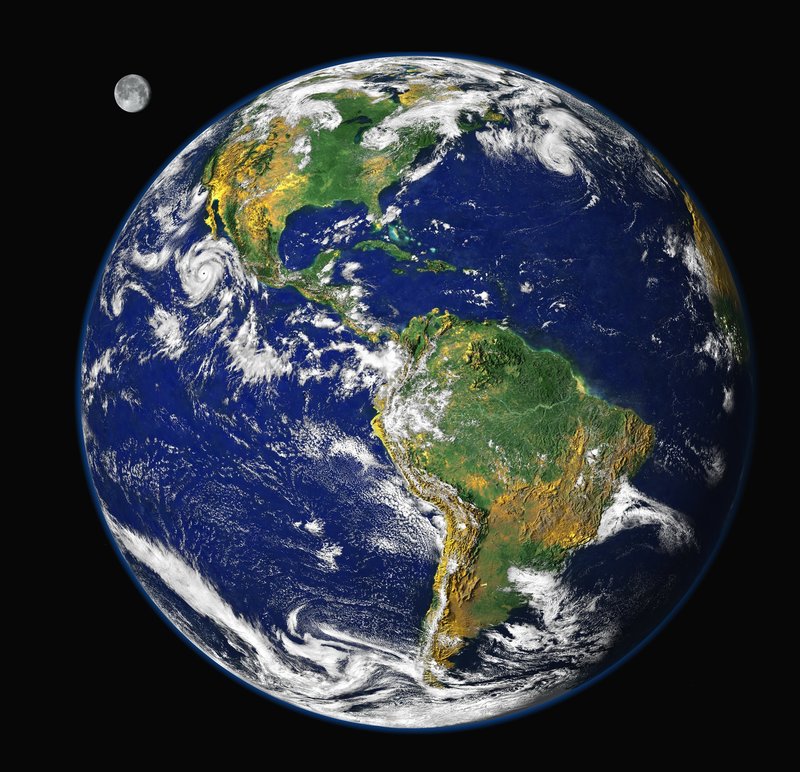 The coronavirus (COVID-19) has had a dramatic effect on people’s lives in just about every way imaginable. Obviously many people who have contracted the virus are in jeopardy of losing their lives, then take into account all of the money that people are losing because they are out of work, and students that aren’t able to attend school in person and now have to adjust to being educated from home. Also we have no idea when professional sports are going to return again.

I know no one probably wants to hear this right now, but despite all of the problems that people are facing because of the coronavirus outbreak, believe it or not, there is one positive that we can take from this. The planet that we call home will benefit now that most people are staying at home. With very few vehicles being out on the road, the amount of greenhouse gas that is released has began to decrease in different parts of the world which will lead to the air quality improving.

Many experts believe that due to the coronavirus outbreak, the global emissions of greenhouse gas will drop f 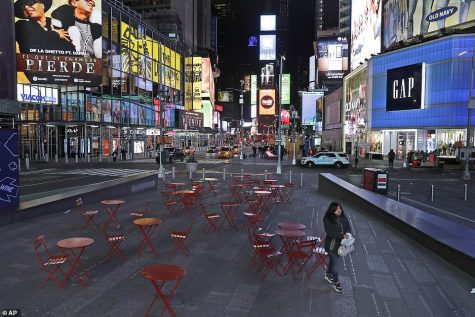 or the first time since 2009. With New York being so densely populated, the streets being empty is just what the city needed as it’s already seen a significant decrease in the amount of carbon dioxide (CO2), methane(CH4), and carbon monoxide (CO) that is released.

It’s important to realize that one of the biggest ways that humans contribute to greenhouse gas emissions in the United States is from burning fossil fuels for transportation, especially for giant gas guzzling vehicles. I’m not saying that no one should be driving a giant SUV, because of course there’s plenty of people that need them. What I am saying is that with less cars on the road for what could be an extended period of time, it might go a long way in trying to help better the environment.

Even though it’s only been a short amount of time since the vast majority of the population has been ordered to stay inside, it has already had a positive impact in different parts of the world. The environment in China has also benefitted greatly due to the country being on lockdown. Just in a matter of four weeks the amount of CO2 emissions has reduced by about 25 percent.

According to Jaqueline Klopp who is the co-director of the Center for Sustainable Urban Development at Colombia University, it is expected that the greenhouse gas emissions will continue to plummet with the measures of quarantining that are being taken.

Three cities in the United States that have been impacted the most by COVID-19 are New York City, San Fransisco, and Seattle. The air quality in those cities is often filled with an air pollutant called fine particulate matter that is dangerous to breathe in because it can be inhaled into the lungs and becomes a hazard to people’s health. One of the positive effects of people being quarantined is that in these three cities there has been a decrease in the number of particles that people are consuming.

Not only has the air quality improved in a short amount of time, but various waterways have also gotten clearer and are leading to sea creatures becoming visible once again. W 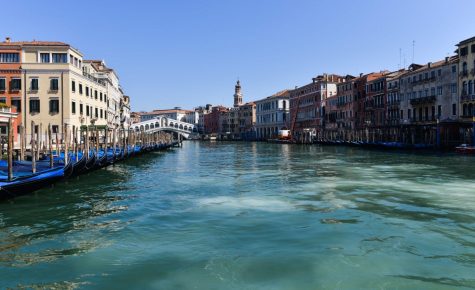 ith Italy being hit extremely hard by the virus, the entire country is on lockdown and they have sealed the borders. This has helped clear the canals in Venice that have often been so murky because of the high level of boat traffic. Of course, I’m hopeful that Italy will return back to normal and residents can go back to living their lives sooner rather than later, but it is good to see that both the water and the fish that live in it are beginning to see a healthier environment which unfortunately is hard to come by these days.

Although many different environments are benefitting from the COVID-19 outbreak, it’s unfortunate that most scientists believe that the improvement in both the air quality and the water will only be temporary as the economy will return to normal at some point. I’m going to remain hopeful that while things will steadily start to go back to the status quo, the positive change for the environment won’t just be something that only lasts for a short period of time.