Why Kaepernick’s Settlement With the NFL Is a Major Victory 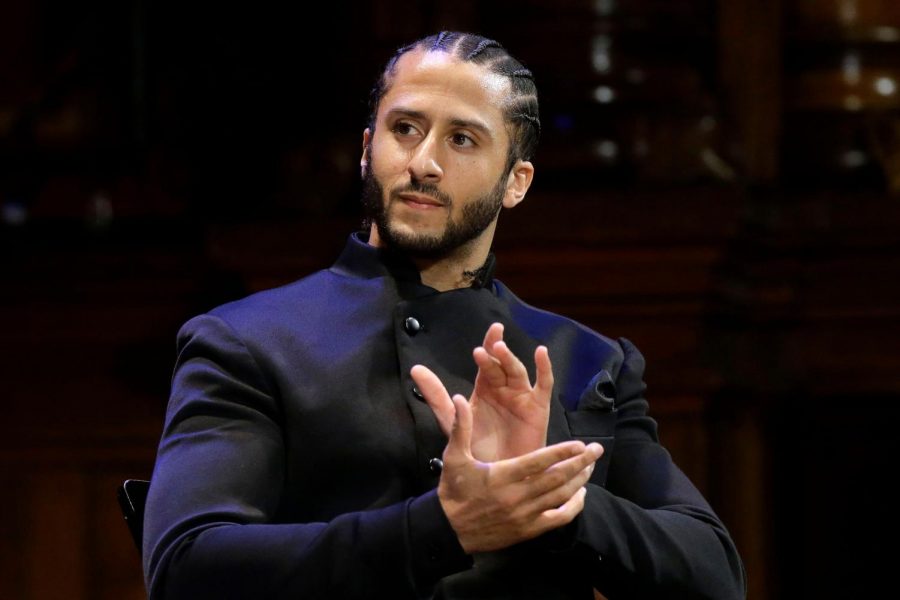 Colin Kaepernick just had a major victory over the NFL after settling to end his collusion case, even though the NFL technically didn’t admit that they colluded to have him blackballed from the league. 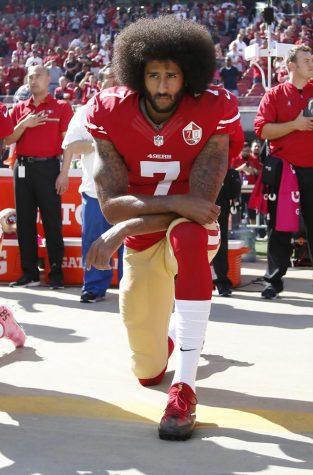 Kaepernick has been at the center of attention for the last two-and-a-half years for his decision to kneel during the national anthem due to his feelings on racial equality; despite it being a peaceful protest, many people have turned against him.

Kaepernick was the quarterback for the San Fransisco 49ers from 2011-2016 and led them to the playoffs back-to-back seasons which included a trip to the Super Bowl in the 2012 season.

After becoming a Free Agent after the 2016 season, he has been phased out of the league entirely, despite being good enough to play.

Not only has he sacrificed playing football by kneeling, but he’s also sacrificed his livelihood.

Despite the NFL not admitting to collusion, the settlement that was reached can be their way of getting him to shut up and go away, to not pursue this case any further in the fear of this backfiring in Kaep‘s favor.

The amount of money that Kaepernick will earn with this settlement hasn’t been announced, but it is reported that he will earn somewhere between $60 and $80 million. If this report is accurate, this amount could cover for the money that he lost by not getting signed over the past two seasons, and it would cover the salary he would have made if he was still playing.

Many people think Kaepernick should have continued to keep the case going because he may have exposed the NFL and make them even worse than they appear to look; I believe Kaepernick knows that the NFL knows he was blackballed.

Since he’s probably getting a large amount of money from the settlement, he did what he had to do and doesn’t feel the need to go one with the case; he likely wants to focus on getting another shot in the NFL again.

We can’t forget about Eric Reid either, who was also taking this stance with Kaepernick.

Reid is also a winner as well. He also filed a grievance against the league that he was being colluded against, but the Carolina Panthers signed him for the 2018 season and he was just awarded a three-year contract extension.

People may wonder why Reid was unemployed for a much shorter period of time than Kaepernick, but the difference is that Kaepernick was the starter of this protest and has been the one that has been the most outspoken on the issues that minorities have had to deal with.

Quarterbacks are the most important and popular position in the league also; it would be harder for owners to want to sign Kaepernick because they would lose more of their fan base. 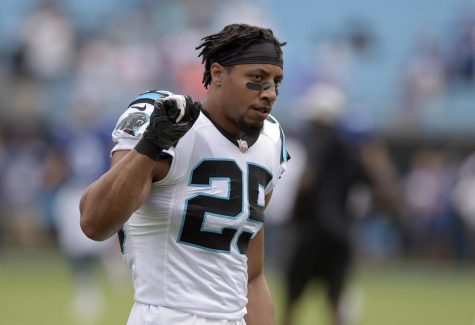 Since Reid is a safety, he’s not as marketable, so him getting signed wouldn’t have fans in as much of an uproar because they would see him as one the 53 men on an NFL roster.

I think there was collusion to keep Kaepernick out of the NFL, the owners only look at things from a business perspective. If they signed him there would be a disconnect between the team and its fans and they could lose out on a lot of money.

With some back-up quarterbacks in the league, there is no reason why Kaepernick couldn’t be a back-up for several teams. It makes you wonder whether winning is the top priority for the owners when you have QBs like Nate Peterman in the league starting for the Bills and Josh Johnson for the Redskins.

There’s no way that those two should have jobs as back-ups over Kaepernick, especially when a team like the Redskins still had a chance to make the playoffs even after Alex Smith got hurt. But they signed Johnson and Mark Sanchez instead.

It’s also interesting that players who have broken the law and have been accused of things such as domestic violence and sexual assault can get jobs faster than a man fighting for equality.

Unfortunately for Kaepernick, the longer he’s out of a job the less likely it is that he gets signed because owners will say his skill set has dropped since he’s missed two years, and isn’t worth signing.

Hopefully, Kaepernick will play again. His attorney said he predicts he will get signed by either the Panthers or the Patriots so we’ll see if he’s right and if he finally gets another opportunity to play again.