It’s Now or Never for the New York Yankees

This is the year that the Yankees have to win the World Series. 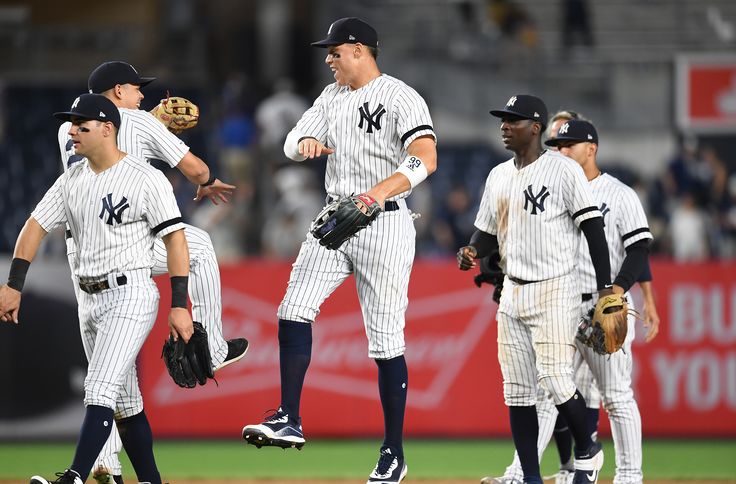 Would you believe it’s already been a decade since the Yankees won their last championship? For Yankee fans that seem like ages ago.

Once again, the New York Yankees are heading to the postseason looking to capture their 28th championship.

Despite winning 103 games and running away with the American League East, this season has been anything but easy for the 2019 Yankees. From the start of the season to game 162, this team was decimated by injuries to players that supposed to be heavily counted on. 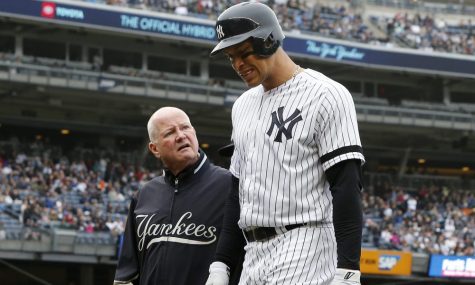 erino has missed the entire season with a shoulder injury sustained during spring training.

Giancarlo Stanton has missed all but 18 games because of multiple injuries he’s gotten throughout the course of the season.

Other players like Aaron Judge, Gary Sanchez, Luke Voit, and Didi Gregorius have also missed significant time this year cause of a multitude of injuries. And don’t even get me started on Greg Bird!

In fact, the only player that was in the opening day lineup who has not been on the injured list this season is the second baseman, Gleyber Torres.

With that being said the Yankees stuck with the next man up mentality and players that weren’t expected to even be on the major league roster this season had a profound impact on the team’s success.

Guys like Mike Tauchman, Gio Urshela, Cameron Maybin, and Mike Ford were players most Yankee fans had never even heard of until this year. I know I had never heard of Tauchman and Ford.

Let’s not forget that an aging Brett Gardner who was re-signed more or less to be a fourth outfielder also had a major role with all the injuries the team had. All he did was set a career-high in home runs (26) this year.

The fact that the Yankees still won 103 games even with all the injuries shows that they aren’t the little sisters of the poor and still have more than enough talent to win this year. If they don’t win the World Series this year, they would see it as a failed season.

If the top seeds hold serve in the Division Series, then we’re set for a rematch of the 2017 ALCS between the Astros and Yankees.

Last time around the Astros got the best of the Yankees in what was an epic seven-game series with the home team winning every game. Though the Yankees were just a Cinderella story with no expectation of making it within one game of the World Series. Now they have a target on their back and the expectations of winning it all this year.

Unlike 2017 where they were just happy to be in the ALCS, there will be no positive way to spin it if they fall short to the Astros again this year. They built this team to not just go to the World Series but to win it. 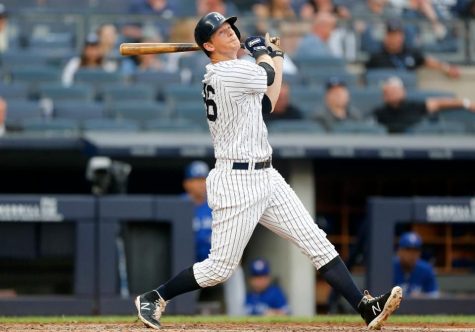 Adam Ottavino and resigning relief pitcher Zack Britton to add to what was an already elite bullpen. Their biggest move which didn’t get that much attention was signing DJ LeMahieu who ended up being the team’s MVP by being able to play all over the field and being able to hit with runners in scoring position.

Last year’s season ended in disappointment, falling short of their goal by losing in the divisional series to their rival and eventual champion Boston Red Sox. That makes it this much more important that the Yankees seal the deal this year.

The Astros are a great team and are by far the biggest threat to the Yankees. They have the best starting rotation in all of baseball led by Justin Verlander, Gerrit Cole, and Zack Greinke but the Yankees and their high-powered offense are just going to need to overcome that.

While Houston has an edge in their starting rotation, the Yankees have a clear advantage in their bullpen. Zack Britton, Adam Ottavino, Tommy Kahnle and closer Aroldis Chapman each can keep a lineup like the Astros in check.

The biggest obstacle that the Yankees will have to overcome if they face the Astros is not having the home-field advantage. The juice box known as Minute Maid Field has been a house of horrors for the Yankees going back to the 2017 playoffs. New York is just 3-8 in their last 11 games in Houston, averaging just 2.5 runs per game. 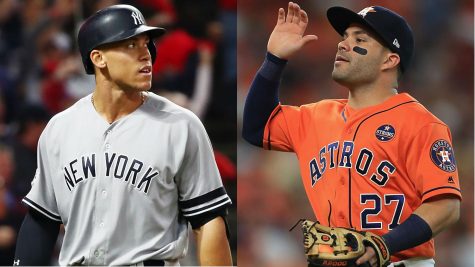 ut they will have to win a game in Houston if they want to get back to the World Series and win it all. With that said they can’t use not having the home-field advantage as an excuse. Much like the regular season, it will take every single player on the 25-man roster to reach the goal.

With the postseason set to start in just a few days, it’s all about the chase for 28 for the Yankees. Anything short of that and we could see some major changes for the Yankees coming this offseason.