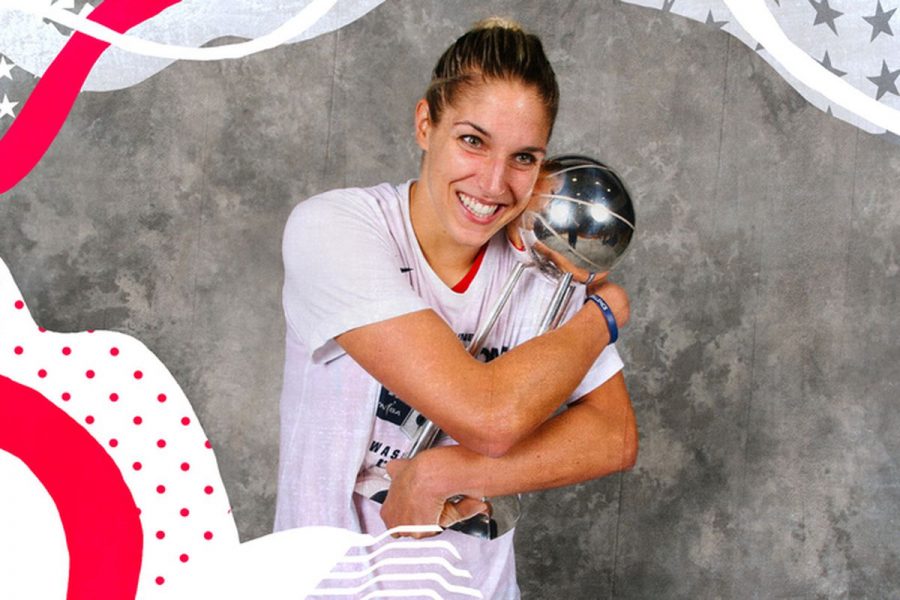 It’s time we recognize one of the best female athletes ever. I’m not talking about Serena Williams, who definitely fits that category, I’m talking about WNBA star Elena Delle Donne.

The Mystics defeated the Connecticut Sun in what was an epic series that went the full five games.

For Delle Donne, it’s her first title after falling short two previous times, once with her former team the Chicago Sky and last year with the Mystics.

Her first two trips the finals were disrupted by injuries which saw her get swept both in 2014 and in 2018.

Although she is already one of the all-time greats, the WNBA has ever seen, winning this championship puts the icing on the cake on what has already been a hall of fame career.

Delle Donne was the second overall pick in the 2013 draft by Chicago and from the second she stepped on the hardwood she instantly showed why she was such a high pick. She led the league in all-star votes as a rookie which was the first time that’s ever happened in the history of the WNBA. 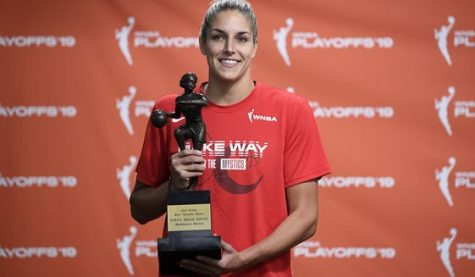 NBA First Team four times to go along with her two league MVPs.

During her first MVP season in 2015, she led the league in scoring averaging 23.4 ppg and shot a career-high 95 percent from the foul line which got her 38 of the 39 first-place votes for the award.

With these accolades she could retire today and she would easily be a first-ballot Hall of Famer.

Now anyone can look at the numbers to see how great of a player she is, but the story the numbers can ‘t tell that is how tough she is.

In the finals against Connecticut, she was battling multiple injuries that easily could have kept her out of the series and ruin her chances once again at winning her first title. Delle Donne battled through a herniated disk in her back, injuries to her knees, and was wearing a face mask to protect a broken nose.

It even got so bad that in the hotel room while the team was on the road during the finals, she had to sleep in awkward positions just so that she wouldn’t 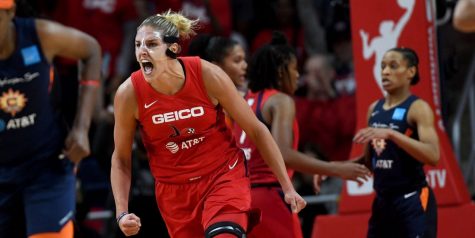 feel the pain in her back.

Despite not being anywhere close to 100 percent, she still managed to score 21 points on 50 percent shooting in game five with her season on the line. I think it’s safe to say that very few players could play through the pain that she was going through, let alone play well.

Being able to have a game like that while battling all those injuries is what separates the good from the great. She truly has the heart of a champion.

We all know it will never get the level of attention that Michael Jordan’s “flu game” got back in game five of the 1997 NBA finals, but this will go down as one of the greatest finals performances in WNBA history.

Delle Donne will now forever be mentioned in the same conversation with players like Diana Taurasi, Sue Bird, and Lisa Leslie as one of the greatest players to ever play the game and now has the ring to prove it.