Back to the Future. 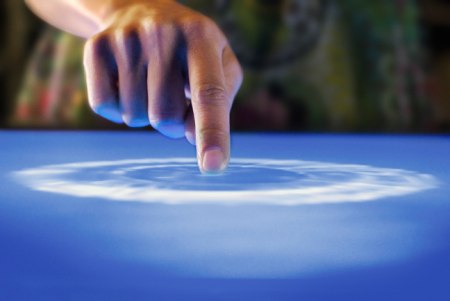 So many things have been happening in the tech world recently. Some of them are very exciting, some of them have the potential to be revolutionary and some are just downright crazy.

Let’s start with the biggest news of the week, Amazon. Last Sunday, Amazon announced their innovation in package delivery that sounded so irrational that they had to assure customers that it genuinely wasn’t a hoax.

Prime Air is the company’s concept of a new service in which octocopter drones—unmanned aircraft with eight rotors—deliver Amazon packages that weigh up to five pounds to your door in just 30 minutes. On a 60 Minutes Segment, CEO Jeff Bezos previewed a recent test run: (See video right)

Obviously this conceptual design is going to face a barrage of complaints, questions and safety issues but all that aside the initial idea does sound very appealing to a mass audience. To be able to have something delivered to your door in just 30 minutes is pretty good for a pizza company let alone a global retailer.
The main argument would be that hackers would definitely try to intercept the drones and even a regular man on the street could just shoot it down and keep the package for himself. The good news for Amazon is that commercial drone services in other countries may face these hurdles first. For example, Shenzhen-based Chinese delivery company SF Express is already experimenting with octocopter delivery.

SF Express’s unique service could be the kickstarter and even prototype for Amazon before they officially launch.

Apple agreed this week to buy Israel-based PrimeSense for $350 million who are the people responsible for the 3D motion-tracking technology inside Microsoft’s Kinect systems. So does this indicate Apple plans to create its own version of iKinect? It’s certainly a possibility but I believe that Apple is far too clever to just steal ideas from other people…

Siri could be about to get a complete facelift and it may well include a new brain and a brand new set of eyes to study and actually see the world around her. PrimeSense is based on a patented technology which is trademarked as “Light Coding,” which the company claims enables “sub millimeter accuracy for 3D scanning.” This “Light Coding” engrosses a person, set of objects or an entire room in light that is outside the range of regular human vision, near but not quite within the range of infrared, then detects the reflected light using a regular, off-the-shelf CMOS sensor. A parallel computational algorithm then analyzes the returned data to figure out exactly how far every visible surface is from the sensor which in turn provides an accurate 3D image. This data is then integrated with color data, providing an augmented ability to differentiate objects from each other. And not just objects. PrimeSense sensors can tell the differences between a floor, a wall, a ceiling and a door.

So all of this technical jargon aside, what does this all actually mean for the customers, people like yourselves and me? 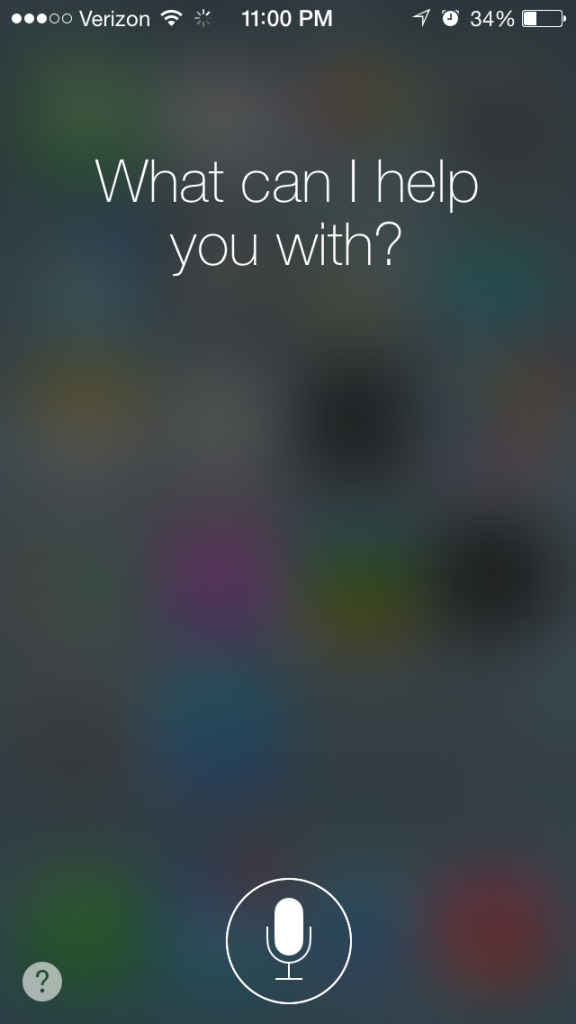 Know your location in the house.
By using the cameras in your iDevices around the home Siri could easily recognise your exact location in your home or even if you aren’t home and someone it doesn’t recognise is.

Read your emotions.
By scanning your facial expressions, Siri could improve its understanding about what you say, and also gauge how well its doing. If a future version of Siri grows Google Now-like pre-emptive suggestions (and it probably will), Siri could learn if various suggestions are delighting or frustrating you.

Guess what size clothes you wear.
You could simply order clothing without knowing your exact size.

Keep track of the sizes of your growing children.
As your kids walked from time to time in front of your iMac or TV, PrimeSense technology could recognize your kids and monitor their height and clothing sizes. At any time, you could simply ask Siri: “How tall is Georgie now?”

Tell you the sizes of things.
By pointing your phone at an appliance or piece of furniture in a store, Siri could tell you if it would fit in your home (having already seen and measured all the spaces).

We all know how well the Kinect actually works and I’m unsure as to whether or not this technology is scary or exciting. What do you think?