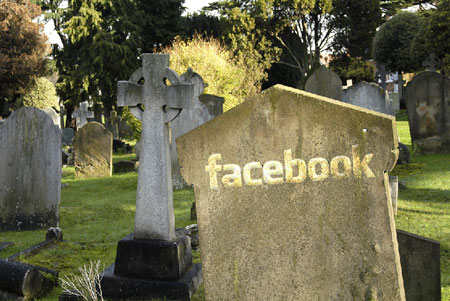 In the wake of the exodus of Myspace, social networks have been taking over the world for the last few years and the user bases they have built have been thriving.
But, has the boom period ended? Everyone who has access to the internet has heard of Facebook and it’s become a second home for many teenagers across the world. Yet, the barriers between the internet and the ‘outernet’ are closing in and it’s only a matter of days before someones grandmother is tagged in a twerking video and all hell breaks loose. In 2014, I think that not having a Facebook account is going to be ‘cooler’ than having one and the people that got rid of it in 2013 are just going to sound like hipsters for the rest of year saying how they “left Facebook before it was cool to leave Facebook”. Teenagers are now embarrassed that they have an account and many of them are leaving to connect through other sites such as Twitter, Vine and Snapchat.

Facebook used to be the place where you could organize a party and then share photos between friends after but now, I believe the main reason for the imminent armageddon online is the fact that all of  the teenagers are now being stalked online by family members and long lost relatives. They are now able to get in touch by commenting on everything and anything they can and normally just start conversations on completely irrelevant photos or statuses. I’m not saying this is necessarily a bad thing but for some people Facebook used to be a way to escape from the reality of your family and have an online world away from them. Have you ever tried blocking a family member? They are normally on the phone in minutes asking why they can’t see my latest picture of the Rockefeller Center.

So where does this leave us?

Facebook is either going to have to completely revamp and change it’s layout completely, which will alienate a large group of people who like the current format but in the long run it should have advantages when it comes to privacy and censorship. The other option is giving users the option to take all of their content and leave. I would’ve loved to leave Facebook a long time ago, but the thousands of photos I have on the site has kept me anchored to it, give me an option to download them and I’m out of there. To theorize my own rant about Facebook and all of it’s faults, I recently came across an academic paper on the internet from Princeton University called “Epidemiological modelling of online social network dynamics”.

The paper analyses Google Trend topics which are basically what people are searching for on Google over a given amount of time. The Study suggests that online social networks (OSNs) have revolutionised interpersonal interaction by greatly facilitating communication between users, leading to the popularity of OSNs seen today . The rise to ubiquity of OSNs has been accompanied by the creation of a multibillion dollar industry to provide these social networking services. Two high profile examples are Facebook ($140 billion) and Twitter ($35 billion), both of which command high valuations based on their large user bases and expectations of growth. Despite the recent success of Facebook and Twitter, the last decade also provides numerous examples of OSNs that have risen and fallen in popularity, most notably MySpace. MySpace, founded in 2003, reached its peak in 2008 with 75.9 million unique monthly visits in the US before subsequently decaying to obscurity by 2011. MySpace was purchased by News Corp for $580 million during its rapid growth phase in 2005 and was sold six years later at a loss for $35 million in 2011. So where does this leave Facebook? The study of Google data trends concluded that after extrapolating the best fit model of evaluation into the future suggests that Facebook will undergo a rapid decline in the coming years, losing 80% of its peak user base between 2015 and 2017. 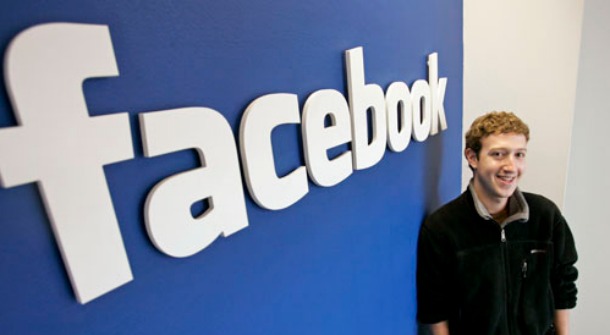 It is a bold statement to publish an online academic article concluding that Facebook will be dead within the next 3 years and although the research isn’t solid proof we never know what could happen in the next few years when it comes to OSNs. If Facebook does fall to the same fate as MySpace then will other OSNs follow suit? Perhaps society will create a whole new piece of technology which encompasses everything Facebook had but gives it a much more advanced state of communication and interactional components.

Will you tempted to leave Facebook in the coming years? I’m still undecided but if you have your own opinion feel free to Tweet me @SJNeve rather than having to go through Facebook messenger.