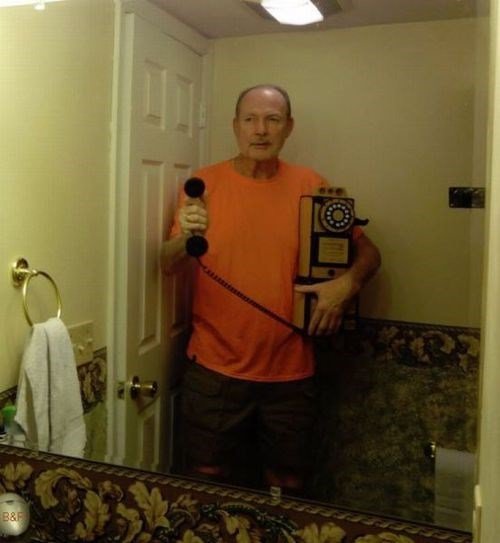 Communications have completely changed the way that we live our lives and if many of the different forms out there were to be taken away then I don’t think many of us would be able to survive.

The original telephone was revolutionary in many different ways, but it remained in it’s original form for almost a century due to the lack of competition in the industry. When a portable telephone left the world of sci-fi movies and actually became a reality you had to carry it around in a

large suitcase or build it into your car. The difference between the original telephone and the mobile device is simply monetary competition. Different companies were constantly trying to up each other when it came to size and portability and this lead to the growth of one of the largest industries in the world.

Nokia was the front runner with their business oriented device that was practically unbreakable and did everything most people needed. The next giant leap was the Motorola Razr, the flip phone that everyone had to have. Over the Razr four-year run, the V3 model sold more than 130 million units, becoming the best-selling clamshell phone in the world to date and thus was the major catalyst when it came to phones that weren’t just a phone. They had to look good, had to do multiple tasks and have games.

The way that communications has developed over the last 20 years has been at an astonishing rate and for generations previous to my own it gets harder and harder to adapt. One of the widest and most significant gaps between Millennials and older adults is the way they use technology and when it comes to mobile phone usage, there is still a significant generation gap. Nearly all Millennials (96%) and Gen Xers (95%) reported having a cell phone in 2013. Even so, large majorities of Boomers (89%) and Silents (71%) also have cell phones.

The main difference in the new technology is not specifically how many people are using the device but actually how they are using them. Along with engineering advances comes technological advances as well. The video chat was a concept of sci-fi movies and until recently it stayed that way. In the nineties, only the super rich had access to video chat devices, they would normally be built into a wall in their home of office and they could chat with their families or other rich people. We all remember the ‘Friends’ scene where the group are visiting Monica’s boyfriend’s house and they accidentally call his mother on the video chat device.

When high speed WiFi first made it’s way into homes Skype was the forerunner for video chat and is still one of the go to methods for video chatting today. The term Skyping has now even become synonymous with video chatting and people who uses other methods to video call often refer to it as Skyping. The thing that baffles most people is the sheer speed and quality of the video, no matter where you are in the world. I call my parents via FaceTime on my iPad at least once a week and when you mix the HD quality camera and my high speed wireless internet, the video chat is almost as if I’m sat in the room with them. The clarity is sublime and the delay is less than one second. It is incredible to think that not that long ago, just when my parents were growing up, the only method of easy communication they had at my age was the home telephone, which I think was still attached to the cord… whatever that is.

I couldn’t imagine my life without all of these different devices mostly because the way that my generation communicates compared to others before my time has completely changed. I can’t imagine my mother going over to a friends house and waiting outside and texting her to come let her in rather than ringing the doorbell. I can’t imagine my dad going to meet his friends at the pub and tweeting them as he is on his way down. #LadsonTour. And I certainly can’t imagine my grandmother Snapchatting me whilst on holiday, taking a selfie on the beach with a pint of vodka in her hand. #KAVOS14 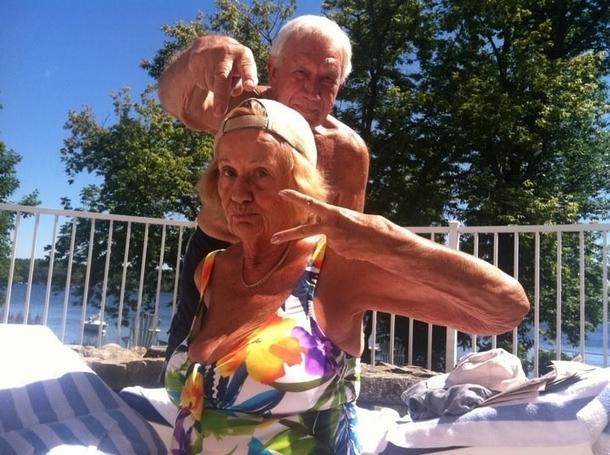 The world is moving at a staggering rate and when it comes to technological advances and communications are at the forefront. Apple releases a major update to it’s software and updates it’s flagship device every year. Samsung is pumping out a bigger phone every other week and Blackberry is feeling sorry for itself in a corner.
The funniest thing about the ever-growing rate of increase in scientific advances? No matter who we are Skypeing or Facetiming with, wether they are down the hall or across the globe, we spend the entire conversation staring at ourselves in the smaller box making funny faces. Somethings will never change.