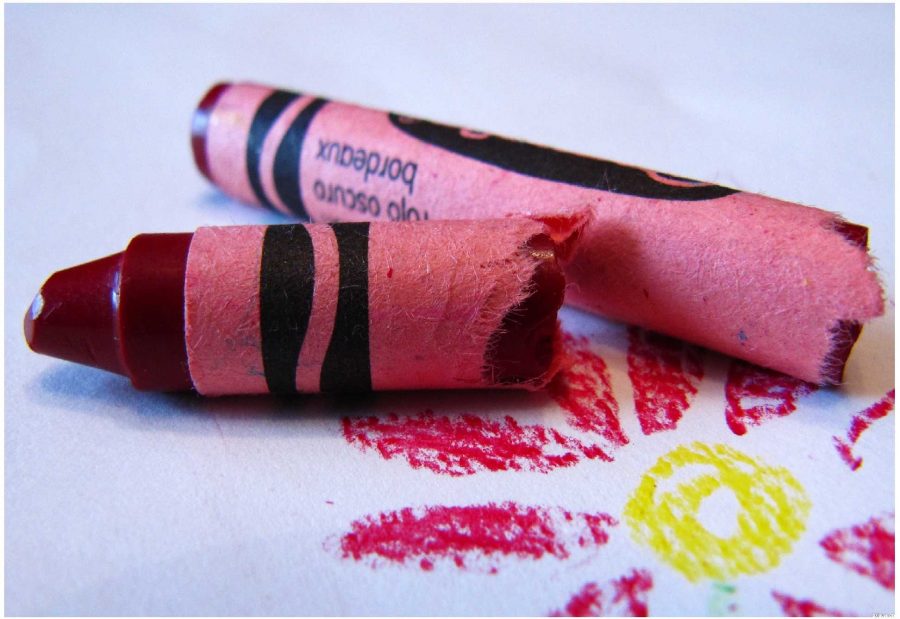 I am used to being the strong person that people lean on for support, and lately I haven’t been there for people that I should be. Recently, one of my best friends lost his mother, sending him down a dark road. On top of school, work and having to deal with his family, I saw that it was going to be a very tough time for him, and I knew I had to be there. Except there was only one problem. Winter is not a good time for me. I go into a seasonal depression and get very down on myself. I had to be there for him, as well as try to figure out how to be there for myself as well.

Depression is something that affects 1 in 10 Americans at one point or another. It is most prevalent in people ages 45-64 but about 2.8% of people ages ranging from 18-24 are effected as well.

For a couple years now, I have seen a difference in my mood starting in mid to late November throughout February. I get down on myself and it comes to a point where I don’t want to talk to anyone. I would rather just sit in my room by myself, curled up into a ball on my bed.

If my phone goes off I don’t even want to look at it, I completely ignore it. This isn’t a good thing because when people need me most, I don’t want to be bothered. There are times when I feel fine one minute then not fine the next. It can all happen in the matter of seconds. I start to feel tired and go from being happy to not being able to smile for the rest of the day.

These are common symptoms of something called SAD otherwise known as Seasonal Affective Disorder or seasonal depression. Statistics show that 60-90% of people diagnosed with SAD are women. Older teens and young adults are most likely to suffer from this as well.

Always being that strong person that people rely on for support isn’t that easy when you have things such as SAD. Being strong for someone else is extremely hard when you can’t even be strong for yourself.

In October of 2013, the Today Show had a young man on their show whose video went viral. Kevin Breel hid his depression behind jokes and laughter. Things got so bad he considered taking his own life at the age of 17. He caught the attention of TED and his story went viral.

“[I] was one of the lucky ones, one of the people who gets to step out onto the ledge and look down but not jump,” he said on the video.

Breel sat on his bed with a bottle of pills and a pen and paper and prepared to take his own life. When he got the end of the page he realized he had never talked about any of the things he had written about. He decided to get help and as a part of his recovery he began speaking at schools, educating kids about depression.

Even though I have never thought about taking my own life, I did I realize that I don’t talk to anyone about any of my problems. So sitting in my room alone probably doesn’t help my depression. Why it happens, I can’t explain it, but maybe I can prevent it, and make it better.

Recently one of my favorite bands released a new album with a new song called “Stone Walls” and the chorus caught my attention, especially after I heard about Breel’s story. In the song, Travis Clark says; “Stone walls will fall, young hearts will break. For so long, we’re so strong, we shine until we fade, but don’t stop burning”.

Stone Walls reminded me that we are strong people, whether you think you are or not. For so long, we are so strong, we shine until we fade. For so long, we try to be strong for ourselves, and others, and eventually we fade from our shining moments, but we never stop burning. We never give up completely. This song has touched my heart in so many ways.

It has reminded me that even if I can’t be there for my friends that I love so much, eventually I am going to wear myself down to a very dull shine. It is okay to be weak, you just can’t give up. I don’t have to be that wall that everyone leans on all the time. I have to have time for myself as well.

So I am going to give you some advice that I should follow too. Depression isn’t a joke. It is a real thing, and if it isn’t treated like it should be, it may get bad enough where you stop burning. Take care of yourself. If you are like me and you want to take care of everyone else before yourself, remember to take time for yourself. Don’t let your light go out, keep it burning.

Step away and take a breath. Take time for yourself and take care of all that you have to take care of. Don’t let anxiety, and depression get the best of you. Dark holes are not easy to get out of, and sometimes you just need a little push, but if you don’t have it, just think about Kevin Breel. If it helps, write a list of things that are bothering you, it may help talk to someone that way.

When you have so much to talk about, one of the biggest issues is remembering everything. Write it down. Breel got out of his hole by writing it all down. Sometimes that’s all it takes, but try your hardest not to let it consume you, go out there and talk to someone. It can help.