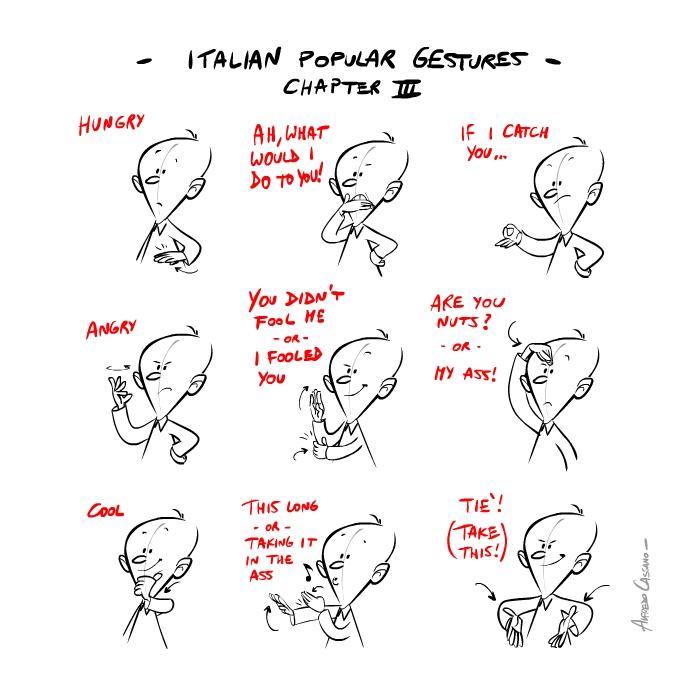 When growing up I thought it was the coolest thing to learn a different language, listen to my parents speak only Italian and it was really fun growing up in a different background than most of the other kids in my school.

Now that I am in college I understand that having a parent that doesn’t understand the American education system still and speaking very little to no English is very challenging.

When going to middle school, I was the only kid who grew up speaking two languages and was very cultured. While other kids would go out after school and hang out in the park, I had to be home for my huge Italian dinner every night by 5 o’clock or it would be non-stop discipline from my mother as soon as I got home.

In high school a lot changed but I still kept my culture. I always listened to my mother, and still do until this day, I never talk back to her and I am not disrespectful towards her. I did stay out later because of the extra curriculum things I did but I would always call her before I stayed out later than 7 and if I was ever missing dinner.

Don’t get mistaken, this wasn’t because I was forced to; it was simply because I respected my mother enough to not keep her waiting or worrying and I will still do the same thing today. ( I don’t even curse in front of her!)

While all of this was a lot of fun when I was younger, learning about my culture, speaking the language and feeling different from everyone else, when I grew older I began to understand how badly this was going to bite me in the ass.(sorry mom)

It all began when I tried to apply to college. Wrapping the idea of paying for college around my mothers’ head is extremely challenging.

FAFSA, TAP, grants, loans: I have to do all those things alone. Trying to explain to my mother that the government wants to give me a little bit of money to go to school but I have to take a loan out under her name to pay for the rest is the most difficult thing known to man.

She says that she understands but whenever tax season comes along, it is like I never mentioned anything to her even though this is my third year telling her.

Though all these problems occur on a month to month basis, I still love having a different culture from others. Many people will say they are Italian, but never visited the gorgeous country or don’t speak the language and neither to their parents, all they do is eat meatballs and spaghetti on a Sunday and they say they are Italian.

It is more than that, just like every culture is. I love being Italian and I love that my mom taught me the language. I love that I can consider myself a true Italian and though it has its disadvantages at times; it has tons of pluses.