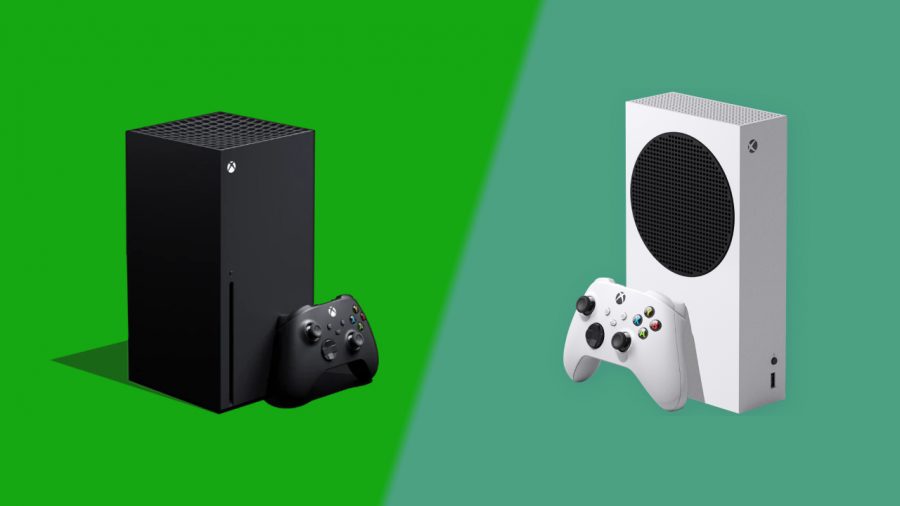 The Series S has digital gaming capability meaning it will not have someone go to a gaming store and purchase hard copy games it will just allow you to purchase games digitally. The Xbox Series X may seem large but there is a reason for that.

The reason the Series X looks so big is because it has a compartment in the back of it allowing someone to store hard copy games in there. Both of these consoles have great graphics shown for games but they have differences.

The series X has one terabyte of storage and the series S has 512 gigabytes of storage. The games that these consoles have are great especially for those who have been playing video games their entire lives.

Games like Cyberpunk 2077 or Call of Duty Black Ops Cold War those games make a gamer want to purchase either of those consoles.

Microsoft has really shown a lot of dedication to their fans by making these consoles. Microsoft has been making gaming consoles known as Xbox since the year of 2001.

This year on Nov. 15th it will be the 19th anniversary of the original Xbox released by Microsoft on Nov. 15th 2001. Before that Microsoft was just selling PCs.

Those two consoles will be coming out on Nov. 10th. Many people are excited not only to get those consoles but to play the new games coming out on them as well.

They both are going to have superior graphics on them and that would be great if people have a 4K capability or just a regular high definition television.

Games that do that now is Call of Duty Modern Warfare. Both Xbox and PlayStation players can play with or against each other in that game.

Since the Xbox Series S is the smallest Xbox there is then it will not take up a lot of space especially if someone puts it in a small room.

Having the Xbox Series S might be expensive to buy games digitally instead of physically but that does not matter to certain people as long as it fits anywhere that seems to be a cramped space and it’s good to travel with.

2020 has been a very good year for gamers especially those who play Xbox. The Xbox Series S is the cheapest Xbox Microsoft has ever made. All the other Xbox’s that Microsoft made were always $500-$600.

There is no need to pay any extra money for a new headset or anything. For those who have an Xbox One can just transfer their account to the consoles when they get it.

Those who are new to Xbox will have to make an account in order to purchase and play games on it. Both consoles will be the highlight of the gaming community.