Thomas to Baltimore: How Sports Can Reflect Our Society

Earl Thomas' move to the Baltimore Ravens may be an important football move. But, the implications it carries are bigger than any game. 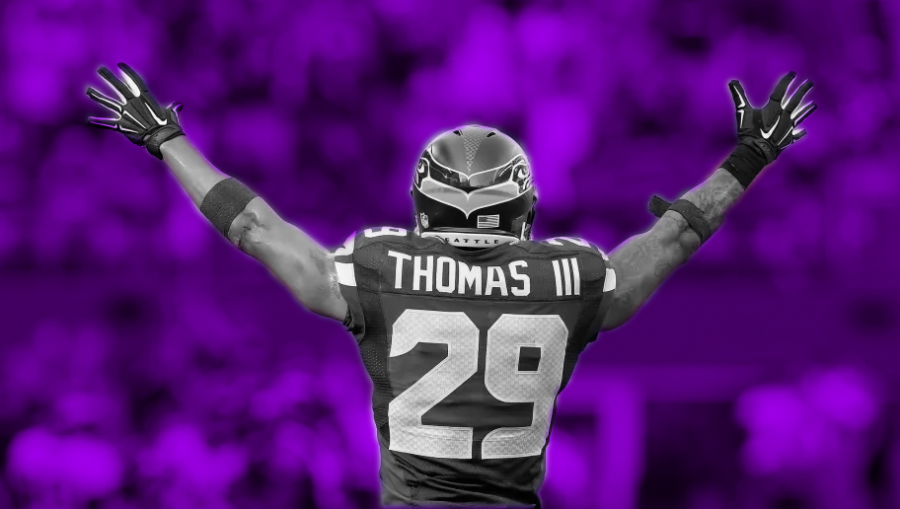 Whether it be Odell to Cleveland or Brown to Oakland, perhaps no change has left me more reflective than former Seattle Seahawks free safety, Earl Thomas, making the move to join the Ravens in Baltimore. 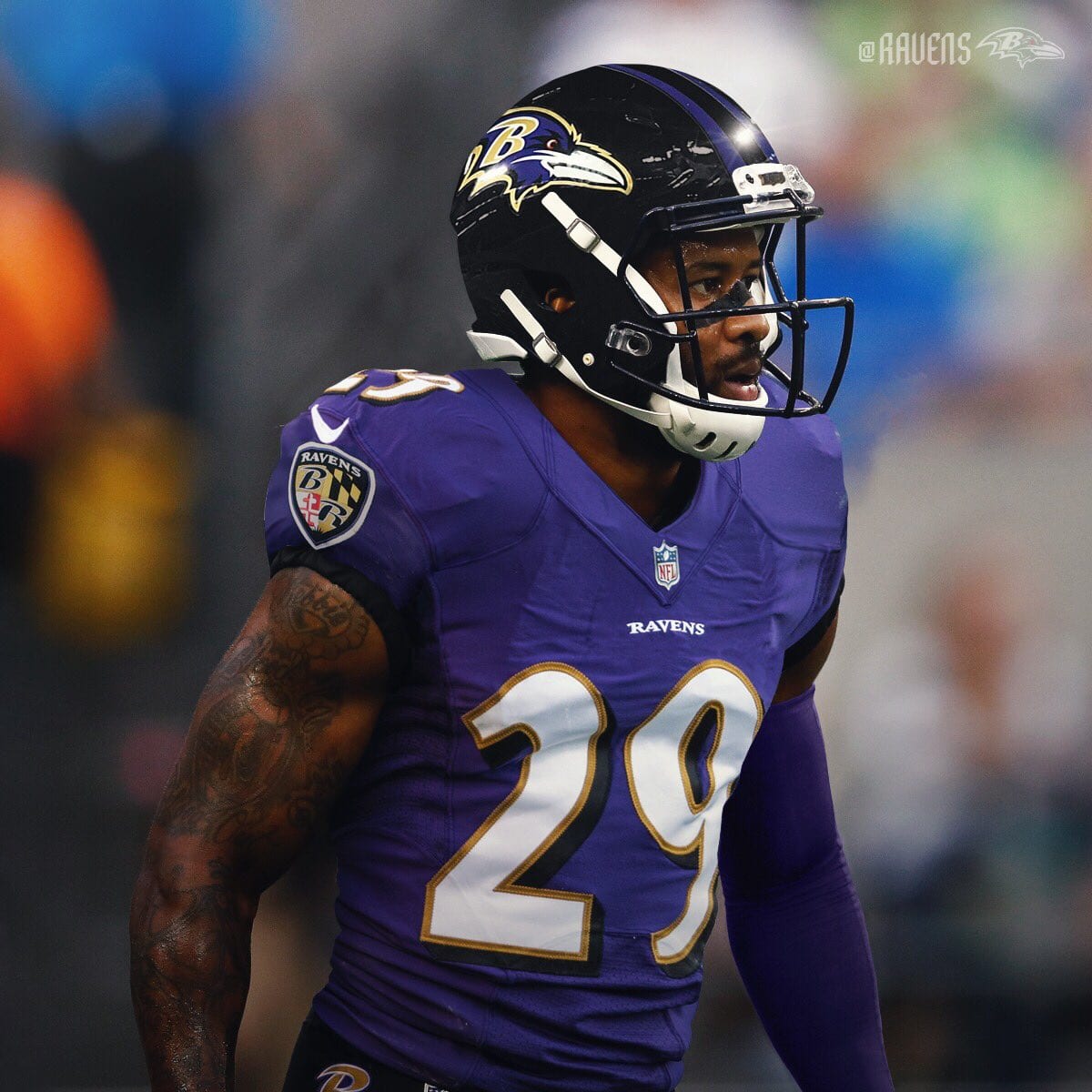 While the first two moves mentioned signify the dawn of a new time, Thomas’ move reflects something more powerful: the end of an era.

It seems like the rise of Seattle’s “Legion of Boom” came out of nowhere.

Sherman, Chancellor, Browner, Thurmond, and Maxwell were all vital for what we become the deadliest defense of this decade. Through size, speed, and their mere presence, the Seattle secondary terrified defenses and made Hall of Fame-quality Quarterbacks look pathetic.

They spoke a big game, but they backed it up.

But for one by one, the ink dried, and they all departed from Seattle. This left Earl Thomas as the lone survivor; the remnant of a different time. Much like we see at the Colosseum as a sign of the Roman Empire, Thomas was just that, a reminder of something that previously existed, a shell of the greatness that once stood before it.

Thomas, now 31, is exiting his athletic prime. He is coming off another fracture in the same leg that took him out of the 2016 and this past 2018 season(s). With a flip of his middle finger, many knew right there that his tenure as a Seahawk was over.

But now we know that his time in the Sound City is officially up, we can reflect on what was. The last pillar has crumbled, and a unit of players that were once seen as the chosen ones to bring Seattle to the promised land many times have shown us a valuable lesson: things don’t always work out.

The demise of the L.O.B is the end of an era for football as we know it.

The art of defense doesn’t exist in the way it did previously; we cater the game to the Quarterback — defenses have become pawns in what seems like a showcase of offenses. Long gone are the days of the Monsters of the Midway, the Steel Curtain, or the Purple People Eaters.

Not that good defense isn’t found throughout the league, but I accept that the phrase “defense wins championships” may no longer be valid. What’s a good defense for, if the game is built for the offense to always succeed?

Football is changing — that’s not a bad thing. Sports have to evolve to support an audience; baseball is only now finding out what happens if you keep your product the same for too long. With the rise of “radical” rule changes within it, it is leaving fans of the sport frustrated and overwhelmed. 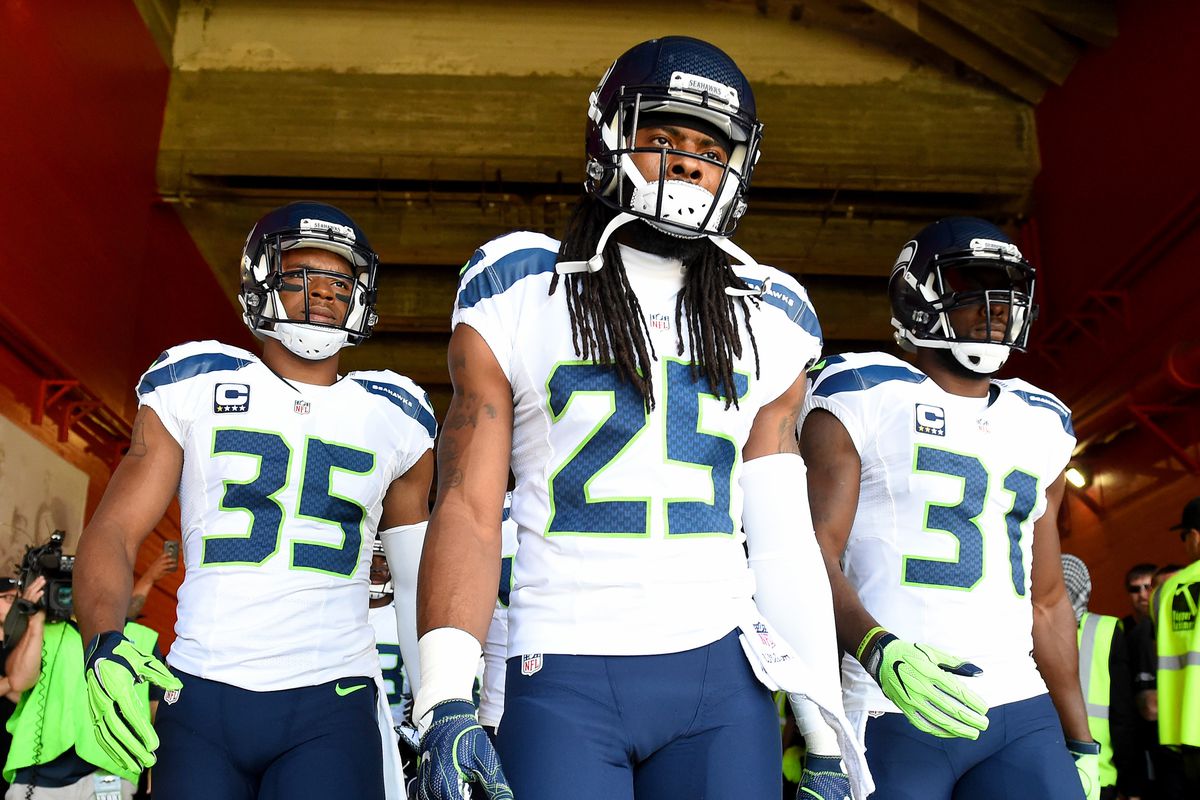 Imagine basketball without the Three-Pointer or football without the Two-Point Conversion? We take these change for granted. Change may be mixed in terms of the response they receive, but in sports, it’s a necessity.

Perhaps I’m making a bold statement here, but I think the changes we’ve found in football reflect our collective mentality as a society. Crazy sounding, I know, but let me try to sell my case.

For as big of a supporter as I am in the rise of technology, I believe a massive consequence of these rapid changes is the introduction of an age of instant gratification.

Patience no longer exists in the way it has previously; whether it be entertainment, news, or anything else consumable through the internet, we don’t just want, we demand, that we receive what we want as quickly as possible. To clarify, I don’t assume this to be a millennial, baby boomer, or any generation issue, it’s an American issue.

Even little things, such as reading and listening have become annoyances to everyone: why read a book when you can just watch a video or find the SparkNotes? I will not act like I’m an intellectual mastermind — I’ve often taken the easy way out for school work; why should I make it more difficult for myself while everybody else is doing the easy thing? 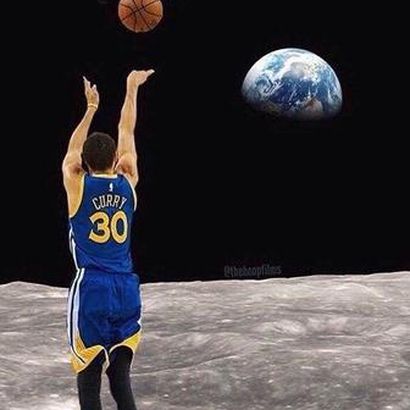 These changes take time to fully implement, it’ll take generations to see things truly change and adapt to fit the technology that surrounds us. But during this ongoing process, I think sports have reflected this.

But what better sport to show this than America’s favorite?

Look at the typical “Defensive War” you could get in football: it’s long, low-scoring, and tedious. It takes time to reach the end goal, but the drawn-out process doesn’t sell as two teams going back and forth with exciting plays.

Much like social media, people, myself included, desire validation. Upvotes, Likes, whatever, all do the same thing to our brains: it gives us satisfaction instantly. Sports, slowly over time, have taken on this effect to recreate that same feeling.

Don’t believe me? Look at the NBA. The game has become a game of who can ride the three-ball to victory; much like football, this doesn’t mean that outliers don’t exist, but the collective mentality on the product itself has become about effectiveness and excitement, not patience.

And therefore, football is going where it is. Why only have a little of something great, when you can twist and pull, and create that overwhelming sensation for fans over and over again? This isn’t wrong by the NFL — sports, behind all of its meaning, is entertainment. When’s there money involved, that entertainment must be maxed out.

If the fans want touchdowns, then they’ll get that.

I’m not sure if this is a bad thing or not, But we need to understand that things are changing and to appreciate what remains of a game’s history.

Perhaps that is why Thomas’ move to Baltimore leaves a bittersweet taste in my mouth.

This isn’t my father’s football anymore. It’s not even mine.