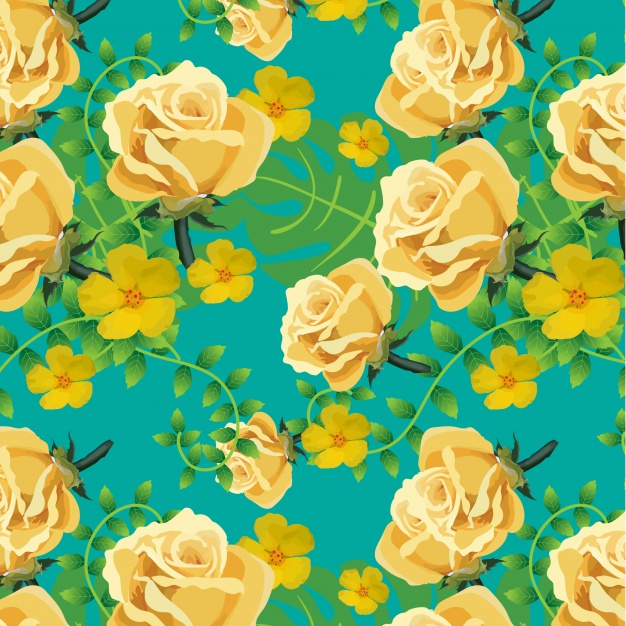 As a self-described “writer,” I do not read enough.

If you asked me to name my favorite book/author, I could probably muster up a name of someone I’ve read a word or two from, but I have to admit that I do not read anywhere near as much as I should.

This bothers me. A lot. I believe that in art, we are the manifestations of the work we consume — I consume witty bullshit. Hence my writing style. But as I head closer to the end of my college career, I worry: am I a fraud?

Am I lucky? Am I not challenging myself enough? I can read my older writing, even something from a year ago, and determine that I’ve improved, but I never feel like a writer.

The anxiety I get from finding a mistake in already-published writing is enough to drive me insane; my overuse of semicolons, answering my own rhetorical questions, all of it. I contribute these fears to my lack of reading.

What’s odd is that reading isn’t something I disdain. I love to read. I just don’t do it.

I remember being in elementary school, and my mom forcing me to read after dinner every single night with her. Whether it’d be me reading, her reading to me, or us reading together, I built my childhood off the back of Junie B. Jones books.

I love to read and I already write all the time. So, why don’t I read more? Who the fuck knows.

However, I can say, that out of all the books I’ve read throughout my life, perhaps no piece of writing sticks in my head more often than The Catcher in the Rye by J. D. Salinger. This, to me, is still puzzling, because I don’t recall enjoying it at all when I first read it in 11th grade.

But what’s weird about the book is that unlike most books I read in high school, I kept thinking about it well after all the book reports and presentations were due. I still think about it now.

Losing innocence is a theme that goes through my mind all the time. The “phoniness” of society and people is something I can’t avoid either. As I’ve grown up, I realized that Holden was supposed to be annoying, because a 16-year-old can’t comprehend the loss of something that they still possess.

My life has featured a lot of growing up, well before I should’ve had to. I envy people able to reminisce on memories of happy childhoods, which is selfish because I should be happy for them.

But what’s odd about the loss of innocence, meaning the realization of the world (and subsequently) people’s true motives (the greed of society, the hatred that burns through people, the confusion that lingers above us all) is that I’ve learned that the embracement of adulthood doesn’t just affect the person growing up.

I recall reading a tip, perhaps from George Orwell, that said you should always write with someone in mind, like you’re writing to them. I immediately chose my mom. I briefly tried to write with my now-ex in mind, but it didn’t work.

Everything, and I literally mean everything that I write, is for her as I type or claw my way through it. It gives my writing more purpose and intention compared to just writing for whoever.

Anyone who knows me understands how important she is to me. But going back to what I mentioned about the loss of innocence, I’m understanding the lateral effects it can have.

For so long, I always worried about how growing up would mean myself leaving behind my “old ways.” But what I didn’t realize until recently was that everything I do leaves an impact on those around me.

For the first time in my life, I no longer feel like the product of Lisa and Tim Keehner, I feel like just me. Odd as that may sound, that thought has been stuck in my mind.

It’s impossible to avoid your parents’ influence, in most circumstances. I was fortunate to have both of my parents around (mostly), and for so long, I just saw myself as a combination of them. But as I’ve branched out into my world, I can see my parents for what they really are: people. Imperfect people, specifically.

Nobody is perfect, including them. They have flaws, issues, and other things that I can now look at and not want to identify with. Not that they’re horrible people, but some things are different.

My mom recently called me, verbally distressed, to tell me about a bad dream she had involving me.

I was a child again. Playing in one of those toy cars you can pedal around in, with her running around with me, just like we did when I was very young.

She noticed me going to one side of the house to, playfully, get away from her. She went on the other side, hoping to pop up and scare me. But when she got behind the house, she just saw me as I am now, saying that I told her I wanted her to stop taking care of me. It devastated her. I didn’t want her to clean for me, cook for me, do anything for me at all. She promised she wouldn’t anymore. Then she woke up.

This was extreme and weird as hell. I don’t want her to stop taking care of me because she’s my mother and it’ll forever be in her nurturing personality to take care of my sister and myself for as long as she can.

But based on the sound of her voice, I believed her when she said that it fucked her up. But the symbolic meaning of that dream was more interesting to me than the dream itself. It finally made me realize: I’m losing that innocence.

While we think we know what’s going on with ourselves, it often takes acknowledgment from others before we truly get the full picture. That’s what happened to me after our phone call had ended. I’m no longer that kid who drove around in a pedal car. I’m me. But more notably, my mother finally realizes it too.

I am no longer my mother’s son. While in a literal sense – I always will be; as a person – I’m finally learning that the next chapter in your story can only begin when you grab a pen and jot it down yourself. I still love her. I’ll always love her and I’ll forever write to her.

But maybe, at some point, I need to start reading, for myself.