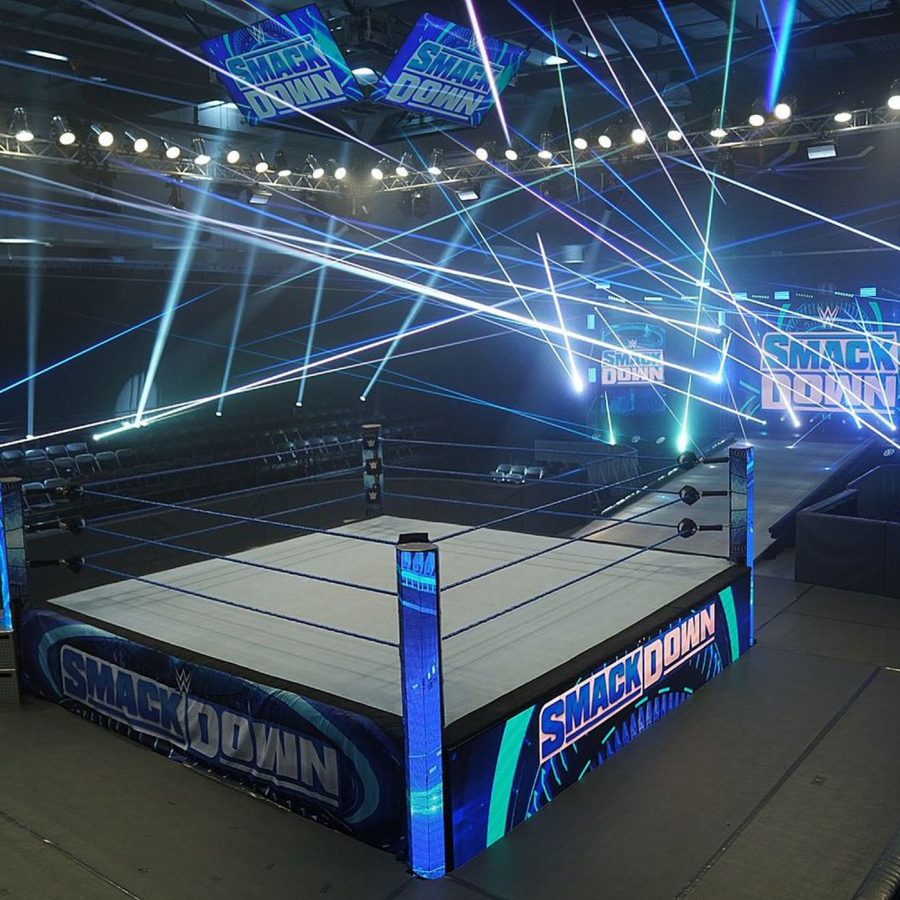 With day one of WrestleMania 35 set to take place in less than two weeks, it raises a fairly obvious question: why the hell is this event still happening?

The WWE has historically always been a stern follower of “the show going on” regardless of circumstance, but the decision to continue forward with its marquee show is not only baffling but stupid.

I’d first like to state that I’m as big of a wrestling fan as anyone. For most of my life, wrestling, with WWE as my focus, has served as one of my most consistent forms of entertainment for me. My superheroes growing up weren’t Superman and Batman, but Rey Mysterio and Mick Foley.

The “Big Four” might as well be a holiday for me: Survivor Series, SummerSlam, Royal Rumble, and WrestleMania are massive occasions for the entertainment world, and with that said, I get that not putting on the show would cause a massive conflict for the company. But sometimes, being the one doing your own thing is not smart.

Whether it’s the NBA, NHL, UCL, or even the fucking Olympics, every athletic competition has closed its doors for the foreseeable future. The WWE (which, yes, is an athletic competition, albeit in a very different form) is swimming against the tide by continuing to put on shows.

While I could waste a paragraph or two talking about the global epidemic going on, I shouldn’t need to. To put it simply, people shouldn’t be near other fucking people. This includes professional wrestlers.

But to me, from a fan perspective, wrestling in its current form is fucking awful.

Storylines, wrestlers, whatever aside, the literal point of wrestling is being compromised by continuing to put on shows: the spectacle.

For those not in the loop, shows are still being put on every week… without crowds.

Yes, for three hours every Monday, you can watch a bunch of oiled up competitors smack each other around in front of nobody. And cut promos. And everything else that presumably should happen in front of a live, reacting crowd.

The fundamental issue comes with the fact that wrestling is theatre. You can play a game of basketball, but since the players are trying to win the game, which is not already determined, it doesn’t require a crowd for it to be enjoyed.

Wrestling exists for the fans. Everyone over the age of 13 presumably knows that they predetermine the results, but at that point, you’re watching it for the same reason you’d watch Game of Thrones or The Avengers: to be entertained.

When I watch Drew McIntyre vs Brock Lesnar in a few days, I know that they will not be performing in spite of each other, but to entertain the fans watching. Wrestling exists as much as the crowd does. Imagine Hulk Hogan bodyslamming Andre the Giant in front of nobody, how pointless does that sound?

Take any great moment in wrestling history and remove the live audience. It loses its magic. I might as well play a video game at that point because it loses its life. Wrestlers are supposed to be larger than life; the crowd exists purely to convey that point further.

And to me, the biggest insult of all of this is how the company attempts to brush these changes around us. Like, the whole “WrestleMania is too big for just ONE DAY!” While they have acknowledged that the weekly shows haven’t been running under normal circumstances, it feels insulting as a viewer to market WrestleMania like this two-night thing is normal.

It won’t be normal to watch what’s supposed to be the Super Bowl-equivalent of professional wrestling happen in front of no one in an arena that runs shows for the developmental brand. And again, I’m not blaming WWE for making the best of what they have, I’m blaming them for trying anything at all when it’s not only reckless but irresponsible.

It’s very possible that I could end up eating my words, but wrestling without a crowd is like pizza without pineapple: just underwhelming.