MTEC Program and Studio at Mercy College slowly on the rise 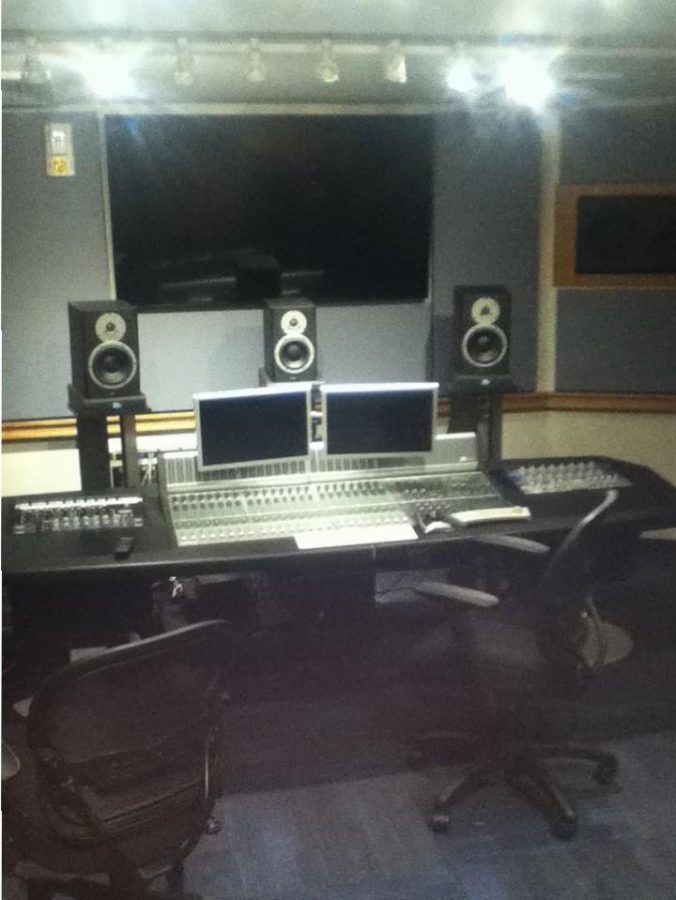 The MTEC(Music Technology program) at Mercy College continues to be underestimated and unnoticed. MTEC students take courses such as Audio production, Electronic music, Music Theory, Recording workshop, Music business, and more. The music program at mercy gets dismal recognition from the rest of the programs in the school. For some odd reason, Mercy College rarely supports or promotes that they have a music program. Like why not promote potentially the most talented students you posses on campus?. These music majors can play various instrumentals,sing,rap, produce, engineer, read music scales, and do the majority of things music related. Music majors are driven like no other. Their passion to improve their craft is like no other. The edition of the brand new studio that officially opened to use in late October of 2015 has enhanced the spotlight on the music program.

The brand new studio also increased the desire for music majors to get noticed from the school and students who have no idea that a music program and studio exists at Mercy. The music studio is located outside of victory behind the gym. Surely but shortly  the word of the new recording studios  at Mercy College is getting spread around campus. Non-music major are starting to gain interest in minoring in music technology or even working on  music with music majors. MTEC student workers appreciate working in a new setting where they blast music as loud as possible and not be distributed by other classes like they used to when the studios were located inside the victory hall building.  MTEC student worker and Major Terry Jones has a positive outlook on the new studio.

” I love working in an experience where it has the feeling of a professional setting so I can gain experience working in a recording studio environment for my potential career ” says Jones. Jones also is intrigued by the opportunity to use the studio anytime he wants by the new student booking website. Music majors can book sessions by making an account to create their own studio sessions. Studio sessions can vary from 30 mins to the maximum three hours allowed per student a day. The website to book studio time for mercy music majors is booked.mercy.edu.  Three studio rooms are available to use. Studio A,studio B, and studio C. Studio A is the biggest recording  studio and is the most attractive studio that students wish to book a session for. Music major William Fredrick says he mostly books sessions in studio A for a week in advance because it is the most requested student that gets books by students. Music student David Jones says that the new studio motivates him to work harder and release more music because it has the feeling of a real life recording studio environment.

Outside students who are not music majors are becoming more aware that mercy has a music program and recording studios. Its only a matter of time before the MTEC students get the spotlight they finally deserve from mercy college. Just last week the president of Mercy visited the recording studio and was given a tour of it. Just the presence of having the president of Mercy college inside the new student is an accomplishment itself says music student and student worker Terry Jones. Jones also emphasizes that if the president is visiting the studio it means MTEC students are doing everything right to get noticed and that hard work is finally paying off.  Students finally feel like they are getting some sort of recognition for the hidden talent they posses. Music majors can hold their breaths as they continue to get attention and increase the success of their program.