Snapchat the hottest and most popular app on the market 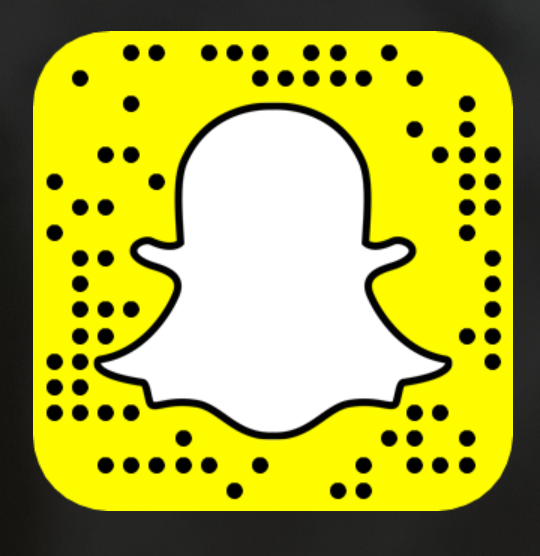 Snapchat is used by millions of people worldwide and has become an obsession for everyone. Snapchat has teens, social media junkies, and even celebrities in a frenzy to use their services. Snapchat is so powerful that it is used by more than 50% of smartphones users.

According to the Snapchat website, Snap is the most convenient way to reach people from ages 13 to 34.  Over 60% of smartphone users aged 13 to 34 years old are Snapchat users. The statistics of Snapchat usage in everyday life is astounding to even think of. An estimated 7 billion people view videos on Snapchat daily.

There is also over 100 million daily active Snapchat users. Snapchat attracts the youth audience the most. Youths aged 13 to 17 account for 23% of Snapchat users, 37% of Snapchat users are aged 17-24, and 26% are aged 25-34. Even, CNN has high praise on how popular Snapchat is these days. “They have a massive audience that’s passionate and engaged , “However it’s not one that CNN is reaching on a daily basis  “says CNN’s digital general manger Andrew Morse.

Hate or Love it Snapchat is the present and future of communicating with people. If you do not currently have a Snapchat, it may be the best time to create an account for one. Nowadays, Everyone is snapcahtting where they are at, what party they are going to, what they are eating, and their every move. It seems as if SnapChat is an addiction for most people. However, the popularity of Snapchat cannot be argued against.

Especially with certain features the app possess. Such as you can send a certain video to one person and only they can see it. Also, the snap will disappear and be deleted after one day.  At the moment Snapchat is at its highest peek, trending, and taking over the social media market.

Just go to any college or high school party and witness how many students are using Snapchat. 90% of the time you will see most of the students at the party snapping every moment during the party. Download Snapchat on your smartphone and see why people are in a frenzy about it. You will either become addicted to using it or hate it..