Let’s Have a Parking Lot Party 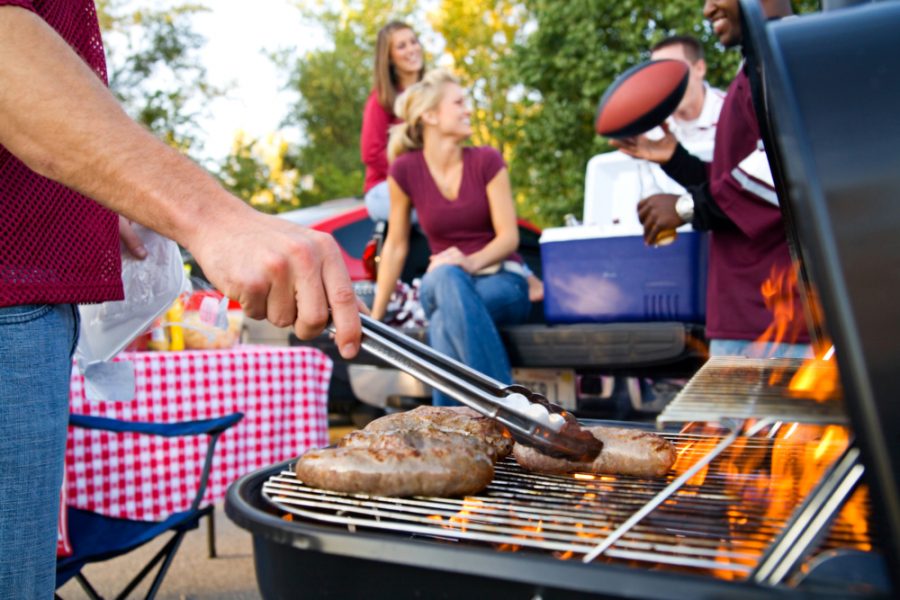 Country concerts are completely different experiences than any other types of music concerts. And I have been to many different types of concerts, rock, rap, pop, and few other in between.

In my opinion the best way to experience country concerts is to see them at an outdoor venue. I always get lawn seats which are also known as general admissions tickets. All of my friends go even if they aren’t fans of country music.

I guess you can say typical country concerts are “drunk fests” but then again not really. I feel that is a huge misconception. I can agree that a lot of people do go and tailgate at the concerts just to get super drunk in public and hangout with all their friends in one place with no repercussions but that isn’t the only thing to look forward too.

“At the parking lot party

To light one up, fill up your cup

And after the party, the after-party

At the parking lot party

Hell, I ain’t even bought no tickets yet

‘Cause all the pretty girls are sitting right here

Kicking back in the lawn chairs”

Everyone gets to the parking lot around 3pm and sets up their area. Me and my friends will all follow each other in our cars and park together so we have a block of cars where we all hangout. A lot of the time we bring tailgate games like corn hole. Along with corn hole we play beer pong or other drinking games like flip cup because how else are you going to get that good buzz that Lee Brice talks about in his song?

You don’t only bring games with you but you bring a tent and tables with you. You set up for a party. Country concerts are a real parking lot party. Everyone is in charge of bringing some type of food, whether it’s the beer or the chips and dip. Some people will bring a grill and have a barbeque in the middle of the parking lot. You’ll never see something “strange” at a parking lot party.

Some people don’t even buy tickets to the concert either due to it being sold out or that they don’t like country music but they came for the amazing parking lot party experience.

These concerts happen rain or shine so you can only guess that we are out partying in the rain if it comes down to it. We just throw a poncho on and instead of cowboy boots I switch it over to rain boots so the mud from the field doesn’t destroy my nice boots.

There are a lot of people that shame country concerts and going to them just for the party but they will never understand the fun of it until they experience it firsthand themselves. I brought my best friend who hates country music this past summer to two country concerts and changed her mind. She may not have enjoyed the music so much but she had such a great time that she is coming again this summer with me.

Even if you don’t like country music or concerts, give it a try. Go with about ten friends and family or more meet up with people. Make friends. Everybody is friendly there, a lot of people will offer you there extra food and what not so it doesn’t go bad in their car while they are in the concert. It’s having a good night out without going to your typical bar scene and seeing a local cover band play.