American Horror Story: Hotel: How Much is Too Much? 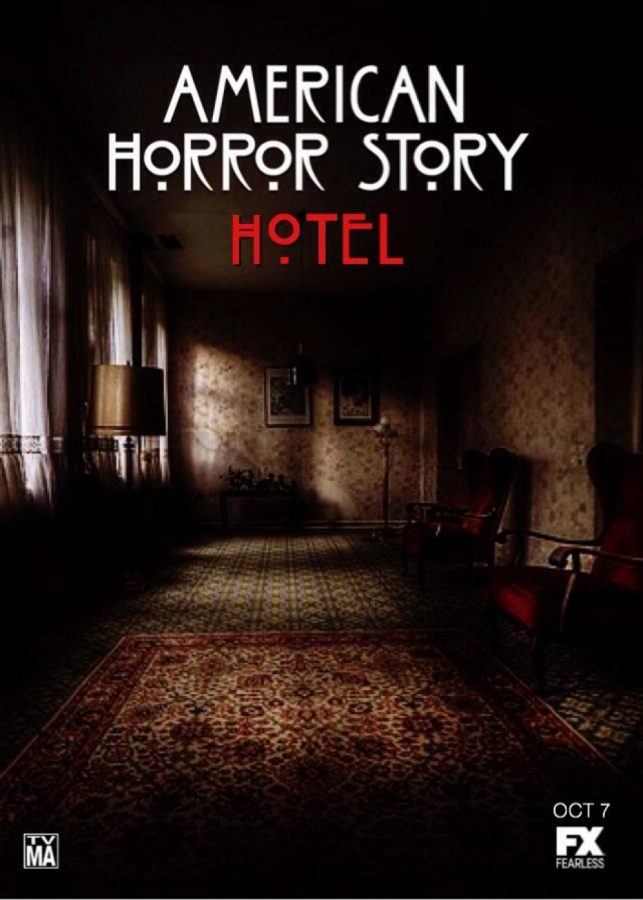 American Horror Story: Hotel premiered on Wednesday, October 7th with a whopping 9.1 million viewers and delivered the second best ratings for any television show on FX. It seems that each year a new season of AHS premieres it surpasses the last in not only ratings, but shock value.

Which leads me to the question: how much is too much?

This season’s premiere opened with two young European women, who were slightly less than pleased to find that the hotel they’ve booked reservations at looks more like the set of the shinning. Kathy Bates plays the crotchety desk clerk who is anything but helpful, and shows the young women to their room of horrors. Long story short – both women end up dead, one tortured to death by small vampire children, while the other had the privilege of being slaughtered by none other than Lady Gaga herself.

While both scenes were gruesome, neither were quite as shocking as Gaga’s opening scene where she and her lover (Matt Bomber) convinced another couple to come back to their creepy L.A. hotel where they proceeded to have sex and then murdered them almost immediately after.

American horror story has a habit of sexualizing violence, but this season it has been taken to all new heights. So much so, that as I’m watching I say to myself, ‘can they show this on tv?’

Now I’m no newcomer to AHS, I’ve been watching since the first season in 2011 and I’ve been known to enjoy even the most horrific of violent movies and tv shows.

But i’m starting to think AHS: Hotel is taking it a little too far.

You can be the judge and watch AHS: Hotel on Wednesdays at 10:00 pm on FX.