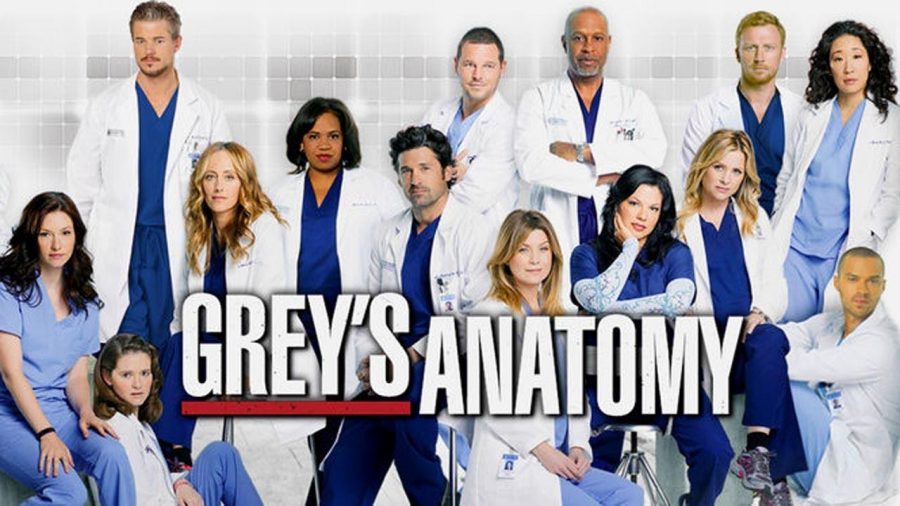 For the past three weeks my life has been consumed with nothing but Netflix binges.

Why you ask? Because of a little show called Grey’s Anatomy.

My friends have been trying to get me to watch Grey’s Anatomy for years now, and a few weeks ago I finally caved in and watched it because the curiosity was killing me.

I’ve never been into medical shows because blood, guts, and things of that nature usually make me squeamish. Which is actually quite strange because I love horror movies with blood and guts, but I just can’t handle it in a hospital setting.

Probably because blood and guts in horror movies isn’t as realistic as in a hospital setting, but I digress…

My point is, despite the fact that Grey’s is a medical show, I still got addicted.

When I turned on the first episode I didn’t expect to get hooked. I was only watching it to appease my friends so they’d finally get off my back.

I have no idea how I managed to watch five years of a show in a matter of weeks. It almost seems unhealthy to watch that amount of television in such a small amount of time. Maybe that’s why I’ve been procrastinating school work and neglecting my friends lately….

But it’s not my fault! Don’t blame me, blame Meredith Grey! Her life has consumed mine and now I can’t think of anything but scheduling OR’s and scrubbing in and if Meredith and Mcdreamy are going to stay together or break up because Meredith has another mental breakdown.

This can’t be healthy.

Not to mention the lives of the other characters on the show; I’ve decided that Christina is definitely my favorite. Some people might argue that she’s a little rough around the edges, but I think that’s what makes her such a great character. She actually reminds me a lot of myself because she has a hard exterior, but if you break past that hard exterior she does have soft moments and moments of kindness. I also really admire her ambition and determination to be successful, she never lets anything hold her back from what she wants.

One thing that does irk me about this show, is the fact that the writers will kill off your favorite characters that you’ve become attached to, and they will not care. When Denny died, I cried for 20 minutes. They gave me such hope for his new life with Izzy, and then BOOM! Dead as a doornail.

I should have known better, Shonda Rhimes has been known to kill off beloved characters in the past with other shows… *cough* Scandal *cough*

Shonda you evil genius you. And seeing as I’m only on season 5, and there are currently 12 seasons of the show… I know I have a lot more to go through. But it’s worth it because the characters and the storylines are addicting, it has a little bit of everything; drama, romance, comedy, suspense. What more could you want?

So if you’ve never watched Grey’s Anatomy because you think it’s all just hype or you may not be into medical shows; coming from someone who’s felt the same – watch it. Because I promise, after the first episode you’ll fall in love and be up until 3 in the morning on Netflix wondering why Mcdreamy would ever choose Addison over Meredith.