My Love/Hate Relationship with Game of Thrones 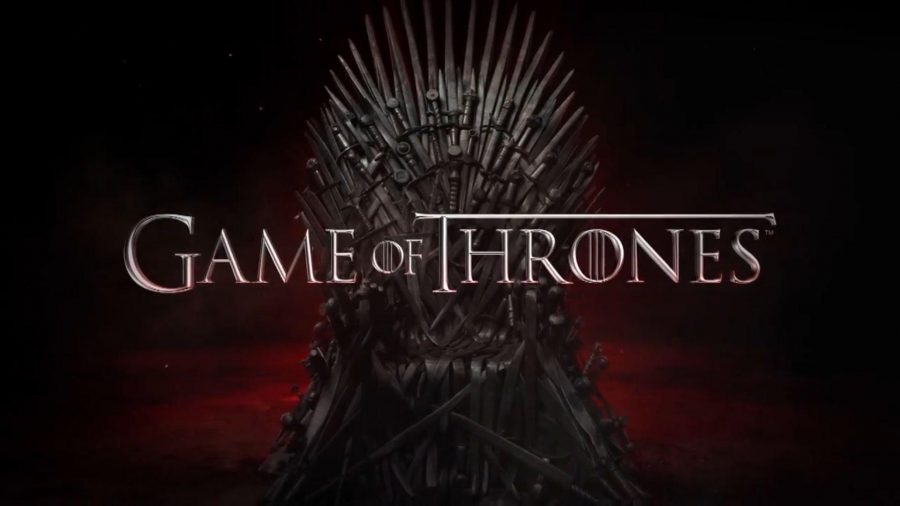 For the past few years now Game of Thrones has been my favorite show. I remember the first time watched it, I was instantly hooked. It began as one of those shows that my friends always bugged me to watch until I finally gave in. And when I did, I ended up binge watching 3 seasons in a matter of weeks.

Season 6 just premiered on HBO this past Sunday, and I found that I wasn’t as excited as I have been in previous years. Usually I’d eagerly be anticipating the premiere, but now… eh.

And honestly, I think it’s because I’m starting to lose interest in the show. Last season, in my opinion, was a bit lackluster. It just wasn’t what it used to be. But that could just be because all of my favorite characters are dead.

I kept an open mind when I tuned in for season 6. But still, I was a bit disappointed. I expected to get some closure on the whole Jon Snow situation, but they’re still leaving us guessing. I mean, they make it look like he’s dead… but I have this feeling in my gut that he’s going to somehow jump up, come back to life, and be the same old Jon Snow he used to be. Or become a white walker. But let’s hope for the first one.

One thing that I did like about the premiere is that it seems like Sansa’s in a better place now. Last season, her being stuck with that evil man-child Ramsay was really stressing me out. But now that she’s run away with Theon and Brienne it seems like she’s okay… for now at least.

There’s also been a few rumors floating around about Khal Drogo coming back to life. Which I’m not exactly sure how that would be possible, but I’m all for it. Speaking of Khal Drogo, another thing that’s going to stress me out this season is definitely Khaleesi’s situation. Her being captured by those foreign guys in the line cloths is unsettling, especially since we have no idea what they plan to do with her. I’m just hoping at some point, one of her dragons is going to fall out of the sky, swoop her up, and bring her back to her rightful throne.

It seems like none of the women on this show are ever safe. Like I hate Cersei, I really do. But that final scene last season was hard to watch. It was literally emotionally draining. I actually felt bad for her. Which now reminds me that Margaery is still locked in that crazy pope guy’s church.

This show is so stressful, honestly I don’t know why I put myself through it. Of course I’ll keep watching, but it’s only because I have to know if Jon Snow’s going to make a recovery.