An Ode to Sister Friends 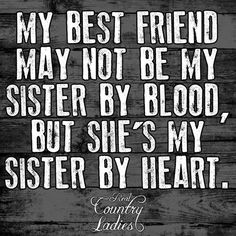 Let’s have a round of applause for the unsung heroes. The ones who are there to pick up the pieces when you fall apart, are on standby waiting for the screenshots of a text message argument with your significant other, and will have an airtight alibi at the ready if you two find yourselves in a cell.

There aren’t many instances in life where you will find a sister friend. They’re like finding a unicorn or a four-leafed clover, all of that mystical universe jazz and if you do find one, hold on tight.

Lucky enough for me, I have four. Each of them more unique than the last.

Morgan wasn’t my first sister friend but she is still the definition of TTG: trained to go! Oddly enough, before we even become friends, we were aware of each other and would like each other’s pictures on Instagram now and again. But it wasn’t until she and I worked together on the high school yearbook that our friendship really took off. We bonded over a mutual mistake in the form of a boy and we were inseparable ever since. Ironically, we had the same yearbook class with the “mistake” (We won’t use names for his safety and our sanity…but he knows exactly who he is) and it made him feel insanely awkward and even uneasy at the thought of us plotting his downfall. Think of the plot from the movie “John Tucker Must Die” only we couldn’t care less about his existence. I’m big into zodiac signs so the fact that we are both Capricorns just made the friendship that much better. High school was an awkward enough time for everyone but from the looks of this picture, we clearly managed to pull it together long enough to not only slay at prom but also have a good time! Even though we’re both in college in two separate states, we still silently judge people, together or apart, and most likely have all of the same thoughts on daily basis. What I wouldn’t give to go back to Hamden High School room B110 and people watch with her again. 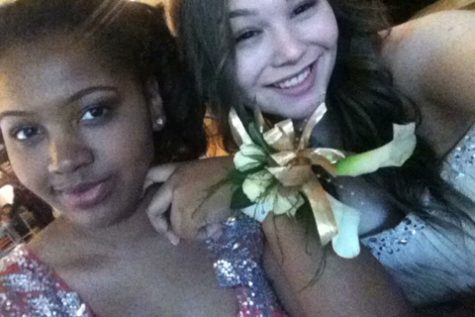 Ashlyn came around before I even knew what type of person that I would become. Meeting her the summer before my sophomore year of high school, I was still this socially awkward girl who didn’t like to talk to many people unless it was absolutely necessary. It wasn’t until we were both placed at the same work site for a summer job that we realized that we had the same quirky tendencies and of course we bonded over those very things. Whenever I needed a friend to go a party with or a last minute movie date, Ashlyn was there. I couldn’t imagine not having her in my corner and even though we don’t speak on a daily basis, whenever we get together, everything picks right back up from where we left off. Oh and let’s not forget that she is always my go-to when it comes to hair advice. Who doesn’t need a sister friend like that? 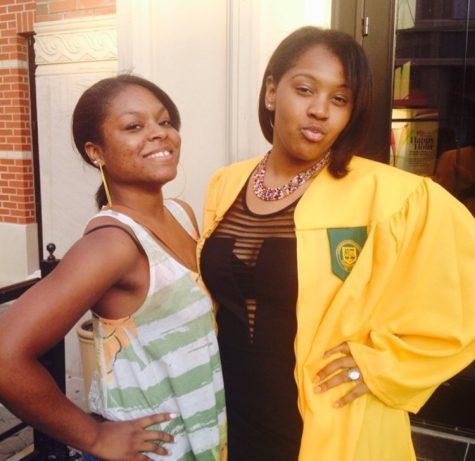 Brianna is relatively new to the realm of sister friends but that doesn’t make our bond any less strong. She is one of the only people that I can commiserate with about school and we both understand where the other person is coming from. Brianna and I met about 2 weeks into our freshman year at Mercy and the friendship just stuck!  Our little friend group was affectionately called the Quadrupo (a nonexistent term coined by our friend Najee) and by the time our senior year rolled around this semester, it is just Brianna and I left. One friend transferred out and the other graduated two years ago. She has been there for all of the mental breakdowns that always seem to happen around midterms and finals and now that we’re roommates, she gets to witness them at all hours of the night. Brianna and I have managed to survive everything that Mercy has thrown at us and its hard to believe that 4 years has already flown by so fast. We’ll be college graduates in 8 months but even though we won’t be in school together anymore, we’ve got a bond that won’t quit. 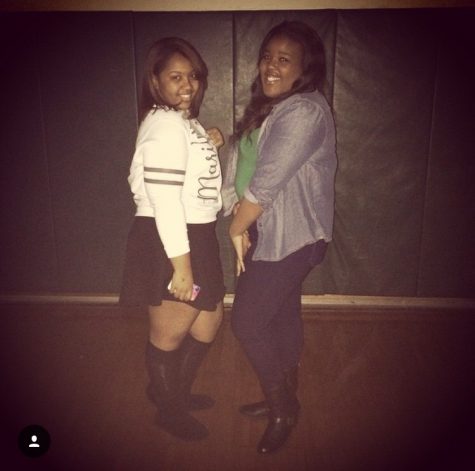 And now, the best for last. Drums please…

My concert partner and the person who is always talking me down from an anxiety attack. Grey Anatomy fanatics would probably call her my “person”. Sam and I are essentially the same person which is probably why we get along but also why we fight so much. We’re impulsive, temperamental, and think with our hearts more often than we would want to admit. Sam is one of those best friends that is allowed to walk into your house, open your fridge, eat your food and call your mom Mom instead of Mrs. so-and-so. Everyone needs a Samantha in their lives and I’m not talking Sex and the City Samantha either. Sam will go to bat for you no questions asked and will show up with a shovel or lighter fluid if you tell her that you need help hiding a body. She and I probably argue way more than my other 3 sister friends but that’s what makes our bond the way that it is. She’s the older sister, the voice of reason and the devil on your shoulder all rolled up into one. Sam is one of those friends that your parents have no problem claiming as their adoptive daughter and you know if you see me out anywhere, nine times out of ten she is somewhere close by. 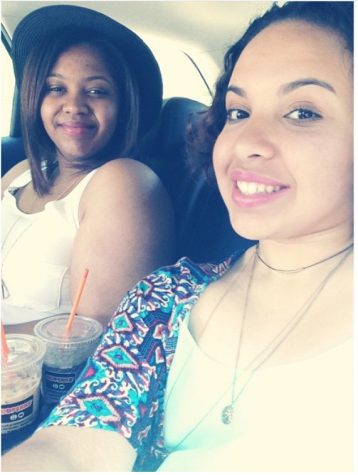 To be completely honest, the only reason why the sister friend bond is so sacred is because I don’t think that anyone would be able to handle any of us together as blood sisters. God help us all if that were possible.

Now to quote a cheesy best friend necklace box, we are all soul sisters.

Once in a while, someone comes into your life and changes everything. They will cheer you up when you’re down, laugh with you until your stomach hurts, and make you feel at home when you are far away. No matter the distance, she will follow your arrow — wherever it may go!