Yes, I have an anxiety disorder. No, it does not define me. 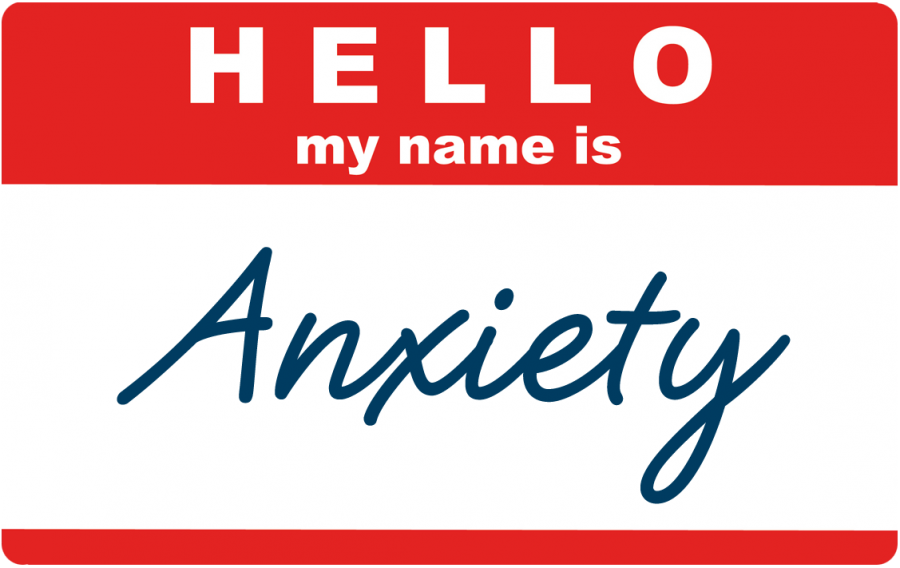 I was in the stairway between the dining concourse and the main floor at Grand Central Terminal. It was about 7:30 in the morning and I was on my way to my orientation for my internship when it happened.

I had an anxiety attack.

The thought of how huge of a step I was taking in terms of trying to get my foot in the door in the radio industry was my trigger. I was interning at one of the most respected hip-hop stations in New York and I couldn’t stop the constant stream of questions that were swirling around in my head.

Was I going to be good enough?

Would people hold me to a higher standard because of my dad working in the same building?

Should I even bring it up?

In short, it was safe to say that my hatred for first days is apparent.

But something that people fail to realize is the fact that anxiety attacks aren’t just your run of the mill hyperventilation and rocking back and forth.

An anxiety attack can come in the form of things such as random bursts of irritability, obsessive behavior or nit picking, hypersensitivity, pacing, silence, and zoning out.

I was a junior in high school when I was forced to go see a therapist for other reasons and it turned out that I had severe anxiety. I didn’t know what to make of it but I knew one thing for sure: I didn’t want to take medication. That would make it real. I didn’t want anyone to know about my anxiety disorder. 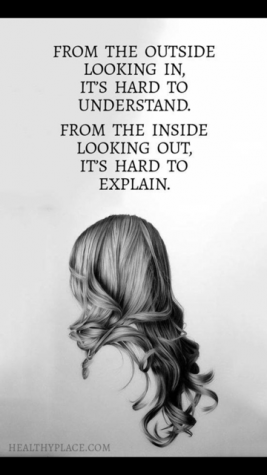 Imagine having a friend over and a bottle of your anxiety medication is sitting on your dresser. How would you be able to explain that without them looking at you like a basket case?

I kept my disorder from my family and friends and I couldn’t feel any more alone. But little did I know that my best friend was facing her own battle with anxiety.

Most would call us socially awkward or just plain weird but anxiety is more common than you think.

40 million people in the United States suffer from some sort of anxiety disorder.

Those people make up 20% of the U.S. and yet, most of us feel like we’re trapped in a room all by ourselves.

I thought that I had my anxiety in check but it would only get worse once I left for college. There were plenty of triggers in the most unusual places that drove my anxiety through the roof. I forced myself to try and find ways to deal with my biggest problem.

Living with anxiety has not been a walk in the park in the least but something that I’ve caught myself doing a lot was focusing on what other people thought of me.

Procrastination has been one of my biggest vices since before I can remember and most would associate it with being lazy.

Joke’s on you though because I pride myself on being a perfectionist. There is nothing worse than handing in something that you feel is significantly less than your best. There is always a method to my madness.

I know that I give people the impression that I am nonchalant and that not many things get to me. I’m not saying that I am completely emotionless but I have made changes to bring more serenity into my life such as meditation.

Forcing myself out of my comfort zone has proven to be the most effective. I am determined to not let my disorder define me as a person nor should it hinder any opportunities that come my way.

It is not your job to fix me and I am not looking for your sympathy. However, do not chalk my symptoms up to my being dramatic or just wanting to make things more complicated.

Let’s face it. No one wants to walk around with a name tag that says, “Hi, my name is Chelsea and I have anxiety.”

Before today, I hid my anxiety deep in a box inside of me, scared to open up to people about it in fear of judgement. It has taken a long time for me to realize that it is not a disability that I should allow to hinder my growth.

Now when I think of my anxiety, I will remember two things.

I am still a work in progress and I am about more than my disorder.