The Importance of Being Involved 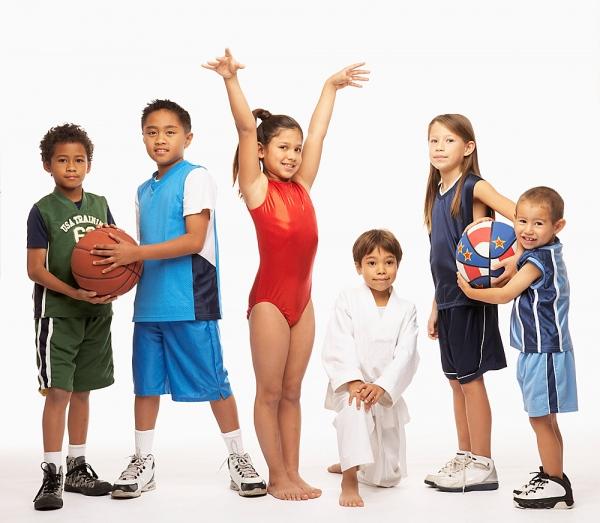 My entire life has been based around being apart of a sport. My parents where the type of parents who had their kid involved in everything. My mom had put me in dance classes when I was three years old. I was involved in soccer, t-ball, gymnastics, girl scouts and so much more.

Even when I wanted to, as a kid, my mom never let me quit. My parents believed that it was important to have their children actively involved even though we were so young.

I didn’t quite understand at first what she couldn’t teach me as a mom, but then I realized how right she really was. Being a part of so many activities has taught me so much.

As a young child, it is very important to interact with other children that are the same age. Being in the house around your parents keeps a child from an entire world that they eventually have to see.

When my parents had my sister and I, an executive decision was made that affected our family for the better. My parents decided that it was best if my mom stopped working so she can spend more time with us kids.

Although my mom had the capability to watch us all day everyday, my parents thought it would be best to put us in a day care. This was so we could interact with other children and learn how to behave around other people even at such a young age.

As we got older, my parents starting integrating sports into my sisters and my life. They started us off with dance and then soccer and gymnastics and so on. These sports taught us how to listen and follow directions, skills that are very important in growing as a child.

When I was eleven years old, my parents told me I had to make a decision. I was no longer allowed to be apart of as many sports that I was involved in. I had to choose one sport that I would be apart of for a long time.

Being that I exceled extremely fast at such a young age, and I enjoyed it more than any other sport, I decided to choose gymnastics. From there on out, gymnastics became priority second to school.

Over the years, as I became more of a competitive gymnast, I had to go to practice many days a week for several hours. I was to always be on time, and never late, or there was a severe consequence of strength training.

As demanding as this was for a teenager, I learned so much out of the commitment that I had made. I developed great time management skills, I learned what it was like to be determined and driven in something, and I learned to be very self-confidant.

The skills that I had learned were things that my parents simply could not teach me. I have and will continue to use the skills and traits that I have developed over the years to better me as a person, and a professional individual.

I thank my parents greatly for making myself and my siblings so actively involved, and I strongly encourage all parents to raise their children the same way, around activities and sports. I think that I have turned out to be a pretty good young individual so far. Good job Mom and Dad.