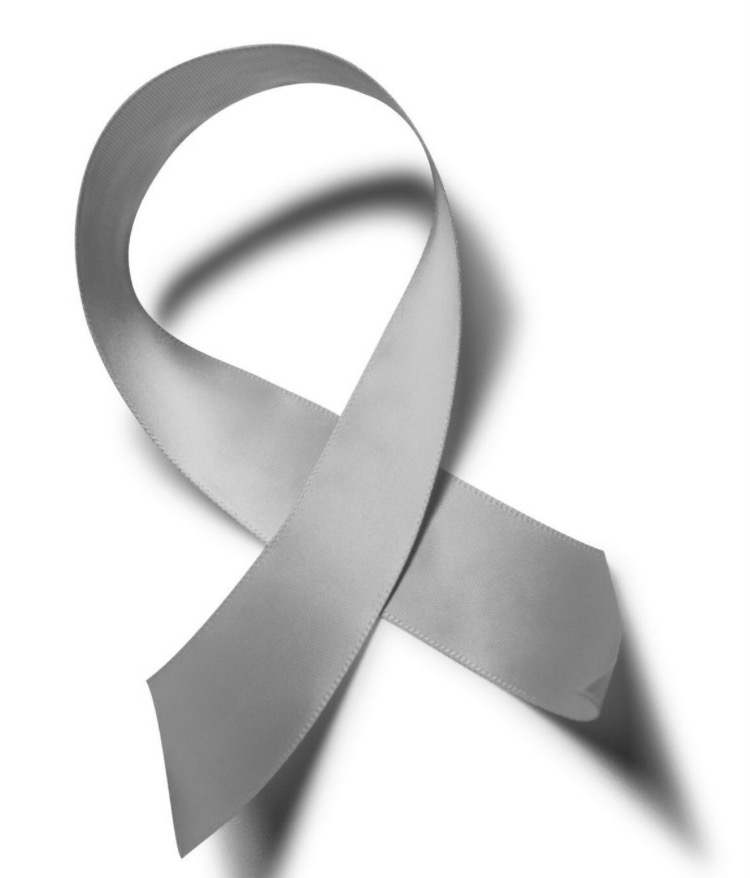 That six-letter word is more deathly to me than a loaded gun pointed at my face. To this day, I still don’t understand why cancer exists, why God allowed this disease to come into play, and why He didn’t let someone find a cure by now.

There are many things I don’t understand in life, but this is by far the greatest perplexity that confuses me beyond words.

But, I know what I would like to believe.

Briggs died two years ago, just a few hours before my birthday.

I remember lying in bed in our cabin in Weld, Maine with my little cousin, Kiera. We were watching a movie, though I couldn’t tell you what it was about. I don’t remember because all I could pay attention to was my aunt and uncle quietly talking in the next room over. I knew she could hear them too, and I knew she was trying to pay more attention to the movie than what her parent’s were whispering, but I also knew Kiera’s facial expressions, and she too, was really paying more attention to them than the movie.

Though the lack of privacy had its ‘sweet’ moments, it also had some ‘bitter’ ones too.

So, as Kiera and I continued to pretend to pay attention to the movie, we both kept waiting for that moment to occur.

I felt as if hours were passing by as I fearfully waited for that moment but in reality, it happened in the blink of an eye.

I heard my aunt burst into tears and I knew the worst had happened.

We were all expecting it to occur in the next few days, but we couldn’t help but hope it wouldn’t. I was wishing, praying, that somehow God would step in and save him.

The next time I saw Kris, Briggs’ wife, was at his memorial in Connecticut where they had lived their whole life.

His funeral was a turning point for me. That was the moment I began to question everything in life.

My dad always tells me how it’s not a bad thing to question things in life, such as God and religion. But to me, religion was the one thing in my life that was always a safety net. It was my safe zone. Up until coming to Mercy College, I had always attended Adventist schools: Spencerville Adventist Academy, Shenandoah Valley Academy, and then Union College.

Once I began my journey at Mercy, I became a different person. I left the Adventist bubble and discovered a new world and a new perspective.

I found myself lying in bed at night praying, imagining God was up there. Praying eventually turned into talking out loud hoping at least someone was up there listening.

That’s when I truly began my journey as a writer and not just an aspiring journalist. I began writing my feelings and putting together stories of my experiences and life obstacles. Still to this day, it can be hard for me to write memories like this one of Briggs because it’s like I’m re-opening the wounds that had finally scarred over.

Everyone here at Mercy knows me to be this tough cookie: no crying, no insecurities, and no questionable feelings, because as my friends say, “You’re fierce and strong-willed. You know what you want and you go for it.”

What people don’t know is that writing has become not only my major but also my therapy. Each column I write peels off one more tough layer within myself.

For the first time in twenty-one years, I don’t classify myself as an Adventist, I don’t argue with people about Saturday being the Holy Day and I don’t cover up my feelings and questions in life.

I hope there’s a heaven and I hope there’s no hell. I hope the small things in life like going to church on Saturday vs. Sunday don’t matter, and I hope that Briggs is up there somewhere looking down on my family with that big smile streamed across his face.

“The best portion of a good man’s life: His little, nameless, unremembered acts of kindness and of love.” -WilliamWordsworth

You will be remembered, Briggs.