I Found Who I Am 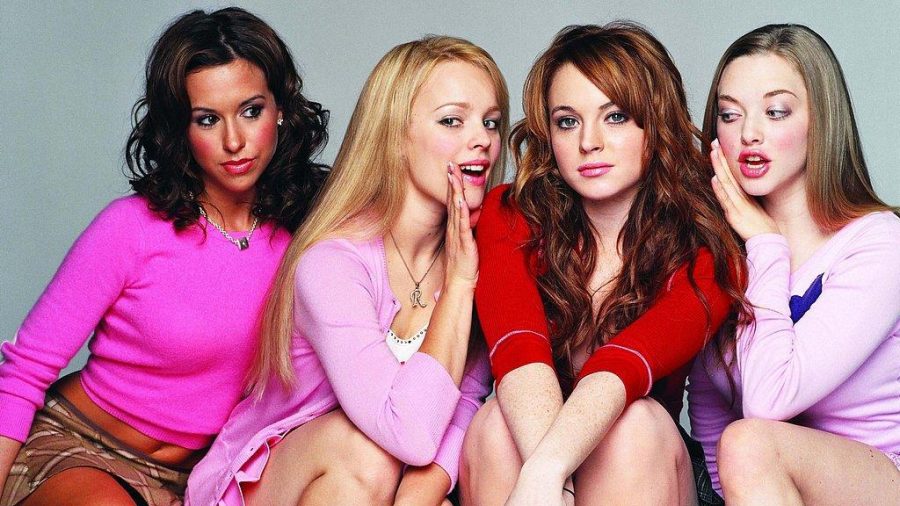 I was always known as the athlete. That’s the one label in my life I was undoubtedly sure of.

Growing up, just like everyone else, I was constantly changing and maturing. I never fully knew who I was or what I liked, but I never questioned my athleticism, and neither did anyone else.

From a sliced open chin to another hospital visit for a sliced open finger, I stayed true to my passion. But then I grew older and my passion changed. I began playing summer league baseball and soon realized that the tomboy in me was pushing to play more aggressive sports, so I continued.

Fifth grade I started playing basketball. It was at this age I found my true love. I couldn’t get enough of the game, and continued to play throughout middle school and high school.

Though I spent all of my time and energy on that sport, I still wanted more. I craved more.

So, I picked up a volleyball for the first time during freshman tryouts. I not only made the team, but was also turned into a starter soon into that first season.

I had just found my second love. Or maybe it was a tie with basketball. Regardless, I played both sports throughout high school and loved every moment of it.

Though I was involved in many other extra curricular activities, people always remembered me as “the athlete,” and they still do.

As high school came to a close, I had absolutely no idea what I wanted to do with my life or what college I was going to attend. And as it was no surprise to anyone, I chose my college path based on sports and ended up in Nebraska playing college basketball my freshman year.

Though I was blessed to play basketball for my ninth year in a row, I absolutely loathed the Midwest.

Traveling seven hours for one game, not enjoying one single class I took, and not having much to do on the weekends killed me. I was unhappy and unenthusiastic in school. But it was through that year that I realized something new about myself: I was a city girl.

Though it wasn’t easy to let go of the only label in my life I had ever been sure of, I began taking steps forward to find out who I was outside being an athlete.

My sophomore year, I found myself in New York attending Mercy College as a journalism major.

I didn’t know anyone, and wasn’t even sure if I had made the right decision, but I did it anyway.

I moved in with a complete stranger named Elaina.

It was her first year away from home and she had no idea what it was like to be independent. She followed me around like a lost puppy, waited for me outside of my classes, sat at my work waiting for my 8-hour shift to end, and woke up hours before she needed to so that she could ride with me to school instead of having to take the bus.

Through her lack of independence, I found how much I possessed. I had lived away from home since I was 15 and I felt that she was holding me back from branching out and continuing to discover myself.

That next year, my junior year, I found my niche. I finally knew that moving to New York was the best decision I had ever made. I entered my core journalism classes and began writing for The Impact school newspaper. It was through the media department and school paper that I found the group of people that would influence me and become some of my best friends.

Weronika was the first of them all. A fellow Impacter, she had the best sense of sarcasm and picked up on my witty jokes. Through her personality and consistent friendship, she helped me realize another part of who I am: sarcastic and witty.

Kayla, another Impacter, was quiet when I first met her, but once she opened up, I found out how similar we were to one another. I realized how I too am quiet when one first meets me, but once I open up, I’m always cracking jokes and laughing at people, just like her.

Chloe, I found to be, was the girl who lives on the edge and has the strongest personality. She talks.. and talks… and talks.. just like me. She too, added a building block to my growing personality.

Amanda likes to EAT. She eats anything and everything in her sight. The first time we spoke was over some donuts she pulled out of her backpack that she offered me. As a fellow blonde who gets blonde jokes cracked at her, she surprised me to be one of the smartest people in any room. She reminded me of a younger me.

Spending time with these four ladies showed me more about myself than I could ever imagine. Through our long nights writing and joking around in the Journalism lab, I was subconsciously formed into the woman I presently see myself today.

These girls didn’t know me as an athlete. To them, I was just the woman sitting next to them in class, but now they know me to be someone real.

I’m funny, sarcastic, witty, and I like to eat. I’m blonde but smart. I’m independent and a good friend. I’m a writer and a journalist. I’m not just an athlete.