California to New York: Long Distance Has Nothing On Us 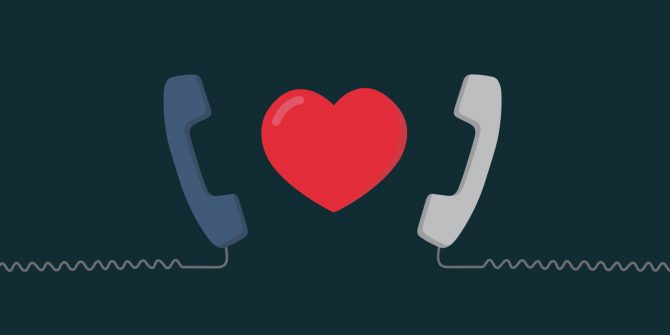 When I chose to go to college in New York, I knew I was going to leave some stuff behind in California. I knew I was going to miss friends, family, and my boyfriend. People ask me all the time what it is like being in a long distance relationship, and I have the same response every time; it’s easy when you love the other person.

In January of 2016, I was invited with my friend to a winter church camp. Not knowing anyone except my one friend, I showed up and got in a car with her and a few other people and we were on our way. In my car was another newcomer, Blake. We quickly bonded over our unfamiliarity with everything. Throughout the camp, we became better friends and enjoyed each other’s company. After that weekend, our friendship continued to grow. We became best friends.

Fortunately, that friendship turned into something more. He asked me to prom and that’s where our relationship started. I will never forget the cheesy but awesome way he asked me to be his girlfriend. We were driving in the car on the way home from the dance. One of his favorite songs, “RU Mine?” by Arctic Monkeys came on. After singing the whole song, he looked at me and asked, “so is that a yes or a no?”

Cheesy I know, but I will never forget it. It was a perfect way. 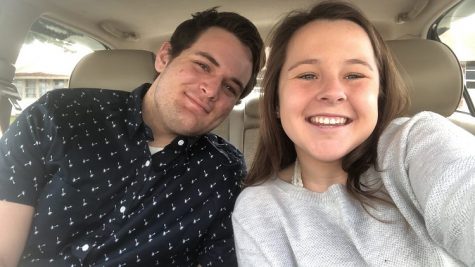 The best part with our relationship is that we really are best friends. I know everyone says that about their significant other, but I couldn’t be more serious when I say it. There is no one else in the world that I’d rather make jokes with, laugh with, and enjoy time with. The only bummy part is that I don’t get to be with him every day.

Over the summer of 2016, I was preparing to go off to my first year of college. Blake and I sat down and talked about whether or not we wanted to do the long distance thing. Being that we loved each other and were best friends, it was a quick conversation; of course we wanted to.

The day that I left for college was one emotional day. Realizing that you won’t get to see eachother everyday is not a fun feeling. We knew it was going to be a big test on our relationship. We didn’t know if it was going to work out or not but we knew we wanted to try.

The first semester was long but we crushed it. Being that FaceTime is available now, it made it so much easier to keep in touch with each other.

One thing that I love about our relationship is that we both put each other’s success first. With me being a collegiate athlete, and him now double majoring in mechanical and aerospace engineering at UC Davis, we both live busy lives, and we understand that. We let each other focus on what they need to get done. However, at the end of the day, we always come back to each other and talk about our days and enjoy our time over the phone together.

When people talk to me about being all the way across the country, I put it this way; I don’t get to see him everyday, yes, but it would be the same thing if I stayed in California and went to a school there. Simply put, all the miles in between us doesn’t mean anything. Being away from each other has made us so much stronger as a couple. The time that I get to spend at home with him is never wasted. We know what it feels like to not be with each other, so when we do get to, we treasure it.