“The Life of the Party”

I spent years of my life being my own worst enemy. 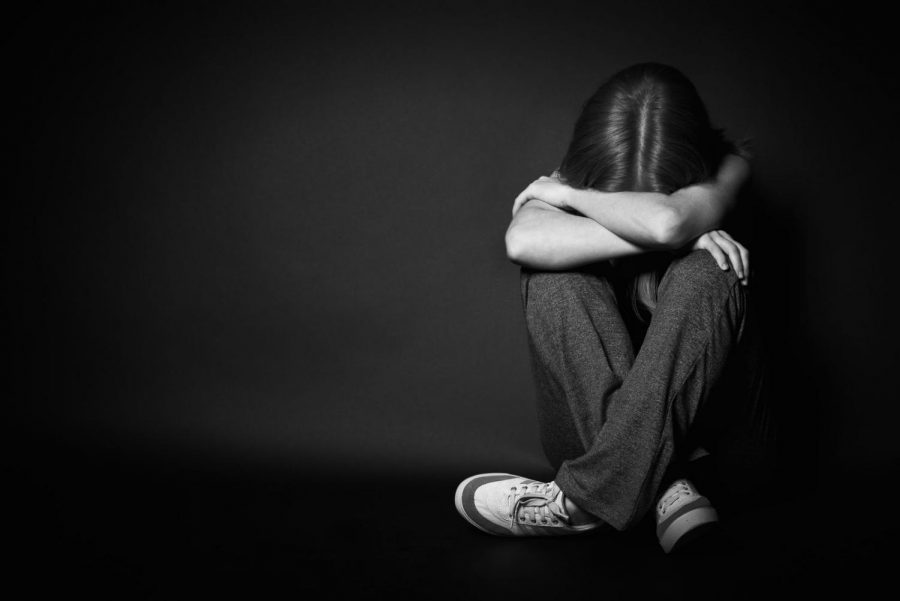 Being that person who was always there for others, and not wanting to talk because you felt like a burden, wasn’t easy.

I always felt alone when I needed a shoulder. No matter how many people were around me, I always felt lonely. I felt lost and did not understand where I was heading and honestly, I didn’t care.

Every time I passed by a group of people, I felt like I was being judged. It felt like they were staring at me and laughing at me.

I felt empty. I wasn’t dead, but I felt dead inside.

Every day it was a choice to either cover up my pain with this mask and keep smiling or breakdown.

I was good at pretending until I was alone in my room. Everything seemed okay until it was no longer okay.

There was no in-between as I found it hard to talk. Not knowing how to talk about my feelings has impacted my own personal life because instead I reacted and pushed people away.

Something as small as the drop of a pen would make me want to break down. I always felt like I was failing those around me, and they were better off without me.

At 16, I thought drinking and partying would help wash the pain away, at least for a night.

For a while that’s what my routine comprised, drinking and partying every weekend, and during the summer, every day.

I tried talking, but it just wasn’t enough.

I would be in a room full of people, yet it felt like I was stranded in the middle of nowhere.

To the surrounding crowd, I was known as “the life of the party.” I was fun to hang out with. I could always out drink anyone and was never the girl that would stand against the walls and do nothing at house parties.

To the guys I was the sexy flirty girl, I was “easy” to get with, and I wasn’t “girlfriend material.”

Since age 14 I allowed guys to use me and walk all over me because I thought I deserved it.

I didn’t think I was good enough to be someone’s girlfriend; I didn’t believe I was a good enough student or daughter or friend.

At home I felt invisible, no one could see my pain, but they noticed my flaws.

It made it hard to believe that there were good people in this shitty generation we’re living in.

Things were going fine at home so I guess nobody assumed that I would have any reason to be sad.

How can things be going so well yet it feels like my world is about to end?

Everyone saw this fun, happy popular girl but deep inside there was a tortured soul.

It didn’t seem like there was any way for anyone to understand my pain. So I did what I welled, pretended that there was nothing wrong.

I woke up every morning and dragged myself out of bed; it felt like I was carrying around a 50-pound backpack. I kept up my grades so my mother thought nothing, and I continued to be “the life of the party.”

It got tiring after a while. It tired me every day. I didn’t see the point in talking or doing anything anymore. I was done.

Flashback to the summer of 2016, I sat on my bed with tears running down my face and a bottle of pills in my hand, staring at what were once cuts on my arms. I haven’t felt this way since I was 15.

It felt like a losing battle. I have officially given in to my thoughts and let them win.

My mind was telling me it was time to go, but I knew in heart that it wasn’t.

I remember looking in the mirror and whispering to myself “what is wrong with me?”

I knew that I needed to get help. There’s nothing wrong with getting help.

“When will I ever be okay?”

“Why does every day have to feel like a battle?”

“Everybody hates me and I can’t breathe.”

I asked myself every day as I would sit and cry. My best friend would sit next to me and hug me.

Sometimes that’s all it takes, a hug.

It wasn’t until I graduated that I realized I needed to get it together. There are ways to deal with my depression without making choices I know I’ll regret later.

I believe I’m making progress; I feel like I’m right where I need to be and that feels good.