Getting Rid of Poverty is Easy…Right? 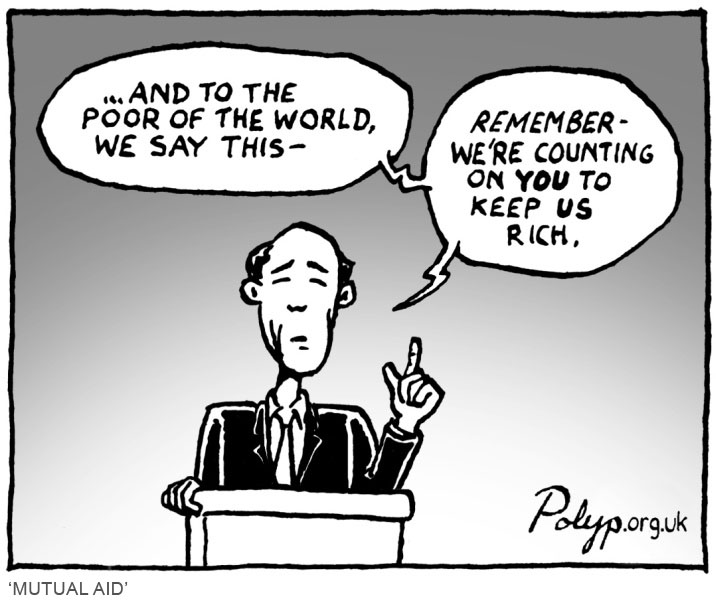 This week I had to do readings for my Junior Seminar course and in those articles the central idea was poverty and what the world could do to help end the issue. Some of the readings were interesting, however, one of them made me mad. I was baffled by how simple the writer and the United Nations (UN) managed to make the matter so simple. The reason for this is because I feel that the issue of global poverty is much deeper and complex than what this article describes to people.

I find the idea of eradicating poverty a very attractive one. It is number two up there with wanting world peace. In the article the idea of eradicating poverty by 2030 is brought up by the president of the World Bank and the U.N. I have a problem with this because I feel that these “aristocrats” so to speak aren’t wrapping their heads around the concept of poverty. They want to bring those at or below the poverty line up by providing them wages like $1.25. How on earth is someone supposed to live off of one dollar and twenty-five cents?

Poverty is not being able to live comfortably, not being able to provide for oneself or ones family, living in poor conditions, and not being able to receive medical attention. All of those things seem like they would require a lot more than $1.25 in order to become possible. The fact that the U.N, the World Bank, and our world leaders think that this wage is something that could help people is beyond me. Eradicating poverty means that they will give people just enough money for them to not count as a population under poverty anymore. So what happens they make twenty-five cents more and then what? The reality is that these people will still be living in poor conditions, they still won’t be able to receive medical attention; the only thing they will be able to do is purchase items that are twenty five cents more than one dollar. I don’t think that is what we have in mind when we say that we want to see the end of poverty.