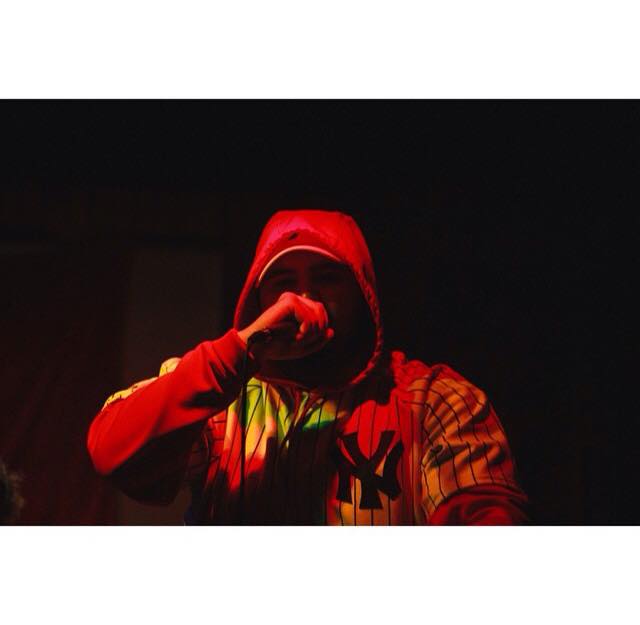 More recently I have been trying to show appreciation to emerging artists because they are the ones who are partially responsible for pushing our economy, our boundaries, our culture and our ability to think creatively. My Spotlight on Emerging artist’s is a way to help get these artist’s names out in the open all while helping me find new and exciting writing material. This series is not limited to performing artists it is my way of showing appreciation to designers, poets, artists, photographers and more. In order to start a series like this I needed to find people I felt were worth writing about so I rummaged through all I could find on youtube and google. It occurred to me shortly after viewing countless channels that I already know people worth writing about.

My freshmen year at Mercy I was lucky enough to make friends with one of the most talented and humble people I have ever met. John Rodriguez was born in Brooklyn to a Puerto Rican mother who bumped Snoop Dogg and a Dominican father who loved early 90’s house beats. Needless to say music was in him but becoming J-Hot may not have been entirely foretold.

J-Hot started writing rhymes at the age of 12, but started taking his rapping seriously and recording a few months before he had turned 16. He has been writing and recording ever since.

Like any minority growing up in a rough neighborhood. John understood the usefulness of education. It was then that he decided he would pursue higher education and his dreams at the same time by enrolling in Mercy’s Music Technology program.

While having a full time job, J-Hot still manages to successfully travel around New York and the tri-state area promoting his music and performing. If that doesn’t say dedication then what does? Working on an upcoming mixtape titled “Gods Committing Sins: Change is Apparent”.

So what’s so great about J-Hot and why is he worth listening to? His flow is similar to that of the late Big Pun but the modern indie influences remind many of Action Bronson. His rawness is like that of new comer Joey Badass. You can witness the fusion of all of these styles in his new release “Cerebellum”, just follow the link below or visit soundcloud.com and search official J-Hot music; believe me it is worth the listen.